Home Social Opinions Fast Track Courts In India Are Not Fast Enough: Here Are The... 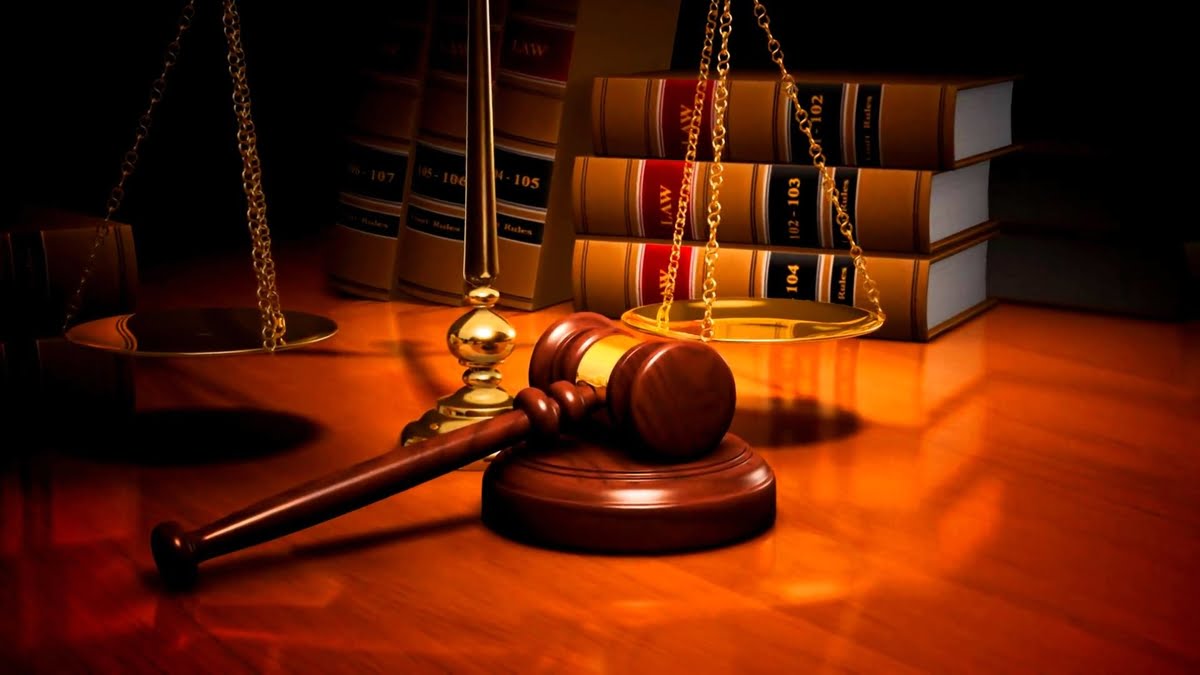 In a world where heinous crimes are all too real, the harsh world dreadfully infringes into a setting where the stakes are always too high. In tough times like these, the courts become the place of worship for the victims: it is their one chance to receive justice.

But, with millions of cases piled up every year, it becomes difficult to put an end to them all. To counter this, the Eleventh Finance Commission recommended the creation of 1734 Fast Track Courts (FTCs) in India.

Fast Track Courts are special courts, present all across the world, established to deal with quick disposal of long-pending cases of Session courts and under trail prisoners to make the legal system more efficient and effective.

While speedy justice has become one of our fundamental rights, it comes as a shock that FTCs have become increasingly lethargic. Here’s everything that is wrong with FTCs in India:

While the number of cases allotted to FTCs has increased over the years, the FTCs have to follow the same lengthy procedural laws that regular courts have to follow. Thus, the method for reaching a decision in Fast Track Courts in not really “fast”. 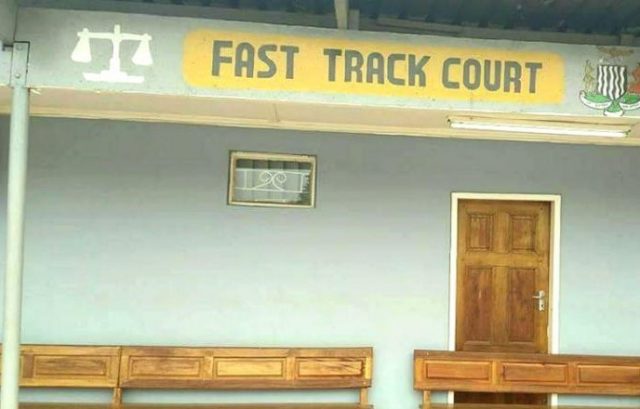 This means that there are times when the hired staff are not even available to deal with the cases. Because they are not given a permanent position in the court, the staff don’t recognise the importance of their roles. Moreover, if a staff goes on a holiday or leaves for some time, then even a replacement is not provided quickly.

Some Cases Are Given More Priority Than Others

Even though all lawsuits have a right to speedy justice, certain categories of cases are given more priority over others in FTCs. But, the criterion for choosing these cases is not clear.

“There is a variation among states on the types of cases dealt with by FTCs in their jurisdiction. FTCs in Delhi mostly deal with cases of rape with and without murder, sexual assault against women, and cases involving vulnerable victims. But in West Bengal, the FTCs presently deal with all types of cases,” reported Deccan Herald.

To make matters worse, there are 14 states in India that do not have FTCs to deal with cases of crimes against women and children.

This may come as a surprise, but FTCs in India don’t even have the necessary equipment to carry out video and audio recordings of the plaintiff.

As per the research conducted by National Law University, Delhi, “Designated Vulnerable Victims Deposition Complexes, where testimonies can be conducted, are set up only in few court complexes.” 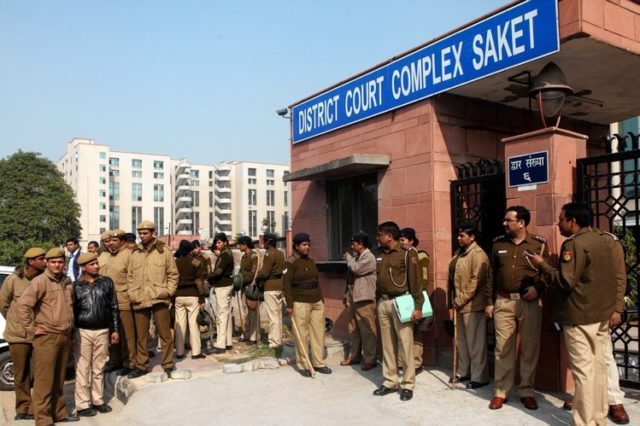 No One To Investigate The Cases

There are no investigating police officers that look into the cases filed in FTCs. It was seen that if the accused was in police custody, then the police did work fast. However, if the crime happened in other parts of the country, then the police got slower in performing their duties.

In addition to all of this, FTC staff is not trained to deal with specific cases and the FTCs are not even given enough funds to hire sufficient staff.

In light of all this, it is high time that the legal ecosystem works to revamp the FTCs for the better.

Shouldn’t We Be Solving The Kashmir Conflict Using Psychological Research? 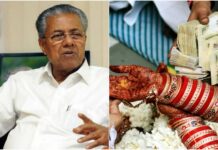