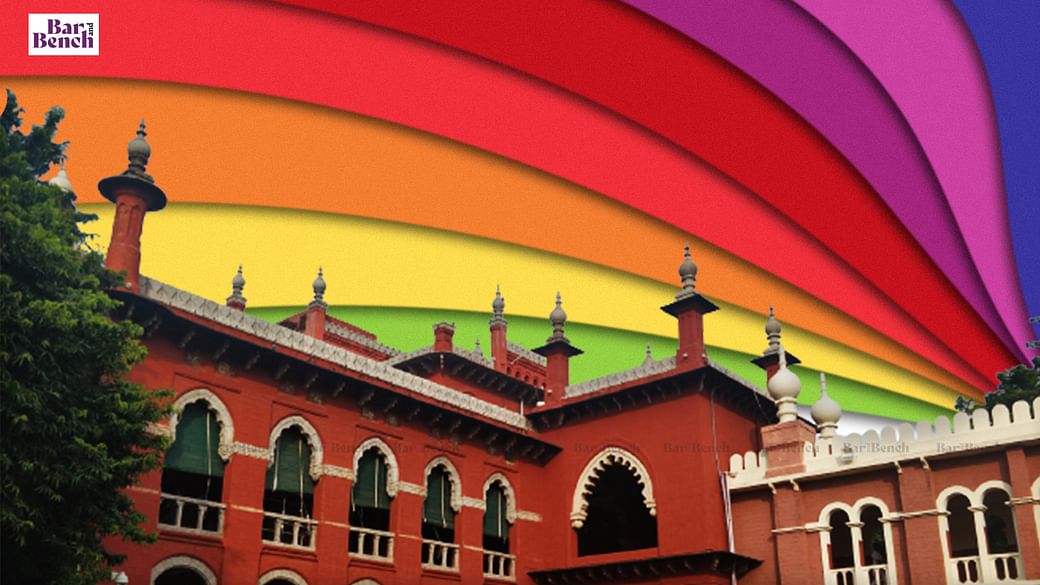 India, by law, has started to finally acknowledge the woes and hardships faced by the LGTBQIA+ community.

Although society at large still stigmatizes it and many boomers still consider it a “lifestyle choice”, it is refreshing to see that the legislation is acting more judiciously and responsibly. 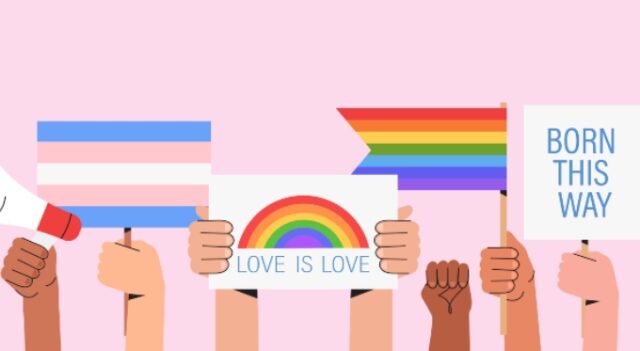 The queer community has always had it tougher than their cis counterparts. Be it finding acceptance in society, equal access to jobs, or education, the road was full of hurdles. Jump to 2018 when the Supreme court annulled Section 377 of the Indian Penal Code that criminalized homosexual relations.

It was the first major victory for the community and its supporters in our country. Now, there is another one. And this time, it is grand.

The historic decision came from the single-judge bench of Justice N Anand Venkatesh. A plea was filed by a lesbian couple hailing from Madurai whose relationship was opposed by their parents. They sought protection against harassment by their families and the police.

His decision came in favor of the girls, and he ordered to ban conversion therapy. Conversion therapy is a practice of trying to convert the sexual orientation or gender identity of a person, i.e. trying to make them heterosexual or confining them to a particular gender. 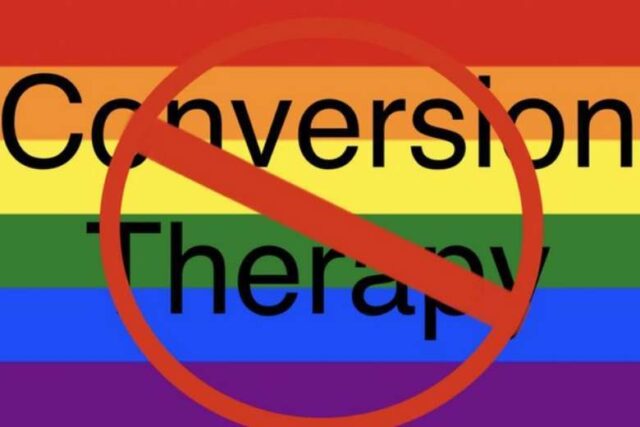 Justice Anand emphasized the need for amendments in the legislation to empower the community and prevent harassment against them. Forcibly trying to change or cure a person is an act of grave injustice against the person in question.

“I strongly feel that the change must take place at a societal level and when it is complemented by a law there will be a remarkable change in the outlook of the society by recognizing same-sex relationships”, said Justice Venkatesh.

Read More: In Pics: What Has Changed After Two Years Of Section 377 Revocation In India?

Strong Judgements By Justice Venkatesh For The Empowerment Of LGBTQ Community

He realized that the process of changing the legislation takes up a lot of time, which puts the members of the community in a vulnerable situation. He ordered the police to close the cases of missing persons if they are in a consensual relationship with someone.

In the revolutionary hearing, he ordered the prison officials to place the members of the LGBTQIA+ community in separate cells so that they are not the easy victims of sexual harassment by the cis-men.

He recommended judicial awareness programs be held to sensitize people towards the community and educate them about the same.

While law definitely empowers the community, it is also vital to eliminate the stigma associated with homosexuality. If society embraces it and stands against ruthless discrimination, then there will not be a need for people to seek protection under the law.

To realize this, the court asked the schools to initiate discussion on this topic with parents at PTA meetings. Gender-neutral washrooms must be constructed in schools for everyone to feel inclusive and transgender people should be regarded with proper genders.

In this case, one thing that stands out remarkably is how the judge accepted that he too lived in ignorance for a long time, till he was educated about the same. He went through an informative session with a psychologist who helped him understand this better.

“I have no hesitation in accepting that I too belong to the majority of commoners who are yet to comprehend homosexuality completely. Ignorance is no justification for normalizing any form of discrimination. Therefore, I took upon myself the vested responsibility and the duty to deliver justice in all its forms and spirit, of cutting across personal prejudices and notions and setting forth to, at the least, educate myself lest my ignorance interferes with guiding homosexuality and the LGBTQIA+ community towards social justice.”

LGBTQIA+ community has lived in fear for too long. They are just as humans as any cis person.

Discrimination based on sexual orientation must end and it must end now! We hope that the other high courts and Supreme court learns from this case and paves way for inclusivity in our country.

In Pics: Arguably The Best/Most Kickass Lawyer In 377 Hearings: Menaka Guruswamy, Thanks!