Home Lifestyle Wildfires And Heatwaves In The Polar Regions, A Matter Of Concern 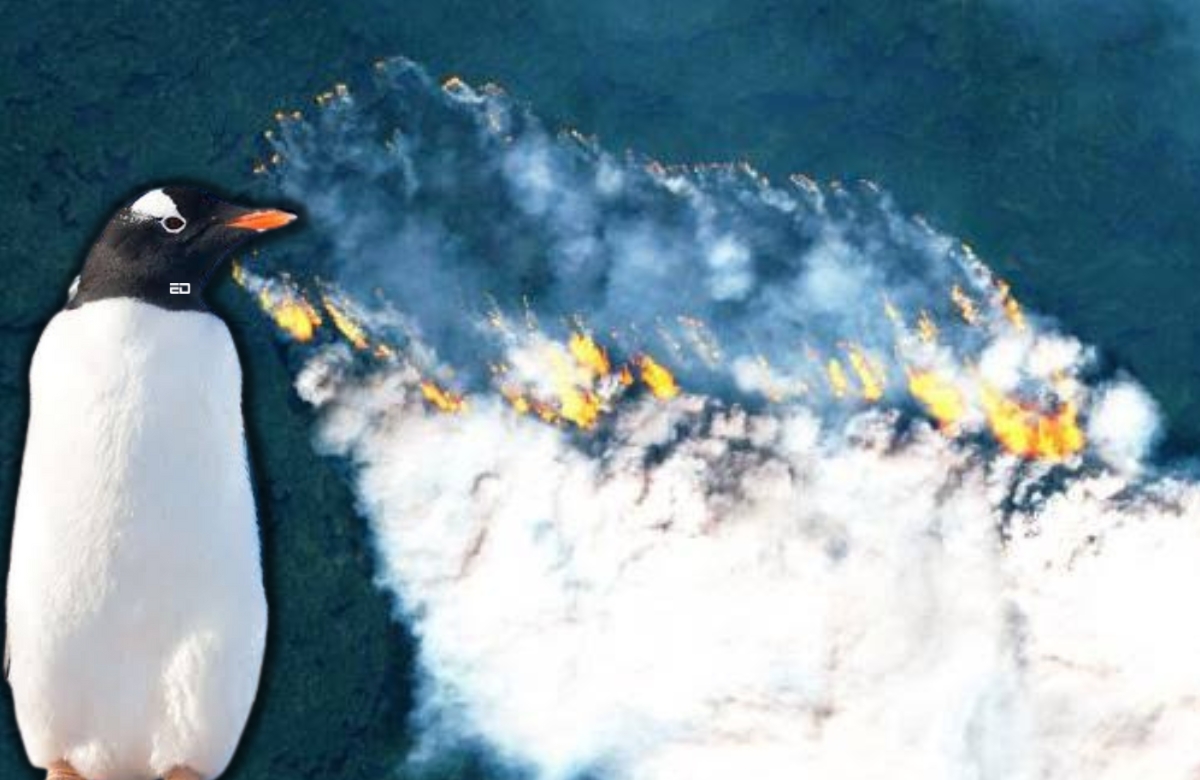 Global warming is slowly but swiftly changing the Arctic and Antarctica by causing heatwaves, wildfires, and melting permafrost. The abode of snow, penguins, and polar bears is warming up by several degrees, making it a matter of concern for the upcoming state of the planet.

The warning signs offered by the poles are an indication that the planet is heating up and the entirety of living beings has to adapt to the new temperatures.

2022 recorded the highest temperatures ever experienced in the Arctic and Antarctica. On March 18, the temperature went as high as -11.8C, which is 40 degrees more than the usual temperature. 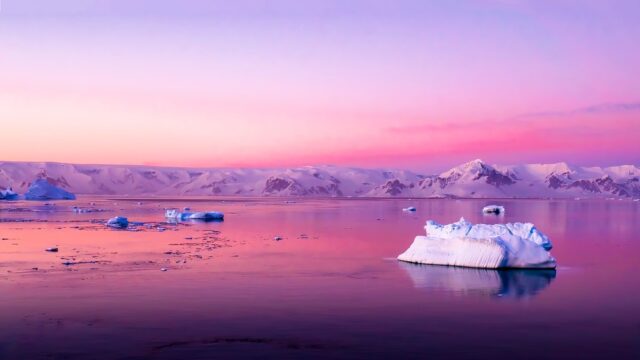 This heatwave was a successor of a previous heatwave that was recorded in 2021. The North Pole recorded a temperature rise of 30 degrees above the norm as well.

Read More: Uttarakhand Has Been Burning For 4 Days With Over 46 Wildfires Burning Down 52 Hectares Of Land: How?

Increasing heat leads to an increase in the risk of wildfires. Reuters reported that the 2021 Siberian fire burned 1,68,000 sq km of the boreal forest.

According to the Copernicus Climate Change Service, Arctic wildfires unleashed an estimated 16 million tonnes of carbon in 2021. “Zombie fires” can go undetected as they often burn in peat beneath icy surfaces throughout the winter months. During the spring, these fires ignite surface vegetation which emits carbon dioxide both from the vegetation and the peat.

Scientists conclude that the increase in the number of zombie fires is directly linked to climate change.

With the increasing temperatures in the poles, the soil which has been solid for millennia is now beginning to thaw, causing carbon emission, as permafrost is one of the biggest carbon sinks on the planet.

Steady changes in the poles’ environment are a matter of concern for the rest of the planet, as well. What do you think of the situation? Let us know in the comment section below.

Sources: The Print, The Guardian, Reuters

Why Is India Worried About Polar Bears Migrating From America To Russia?