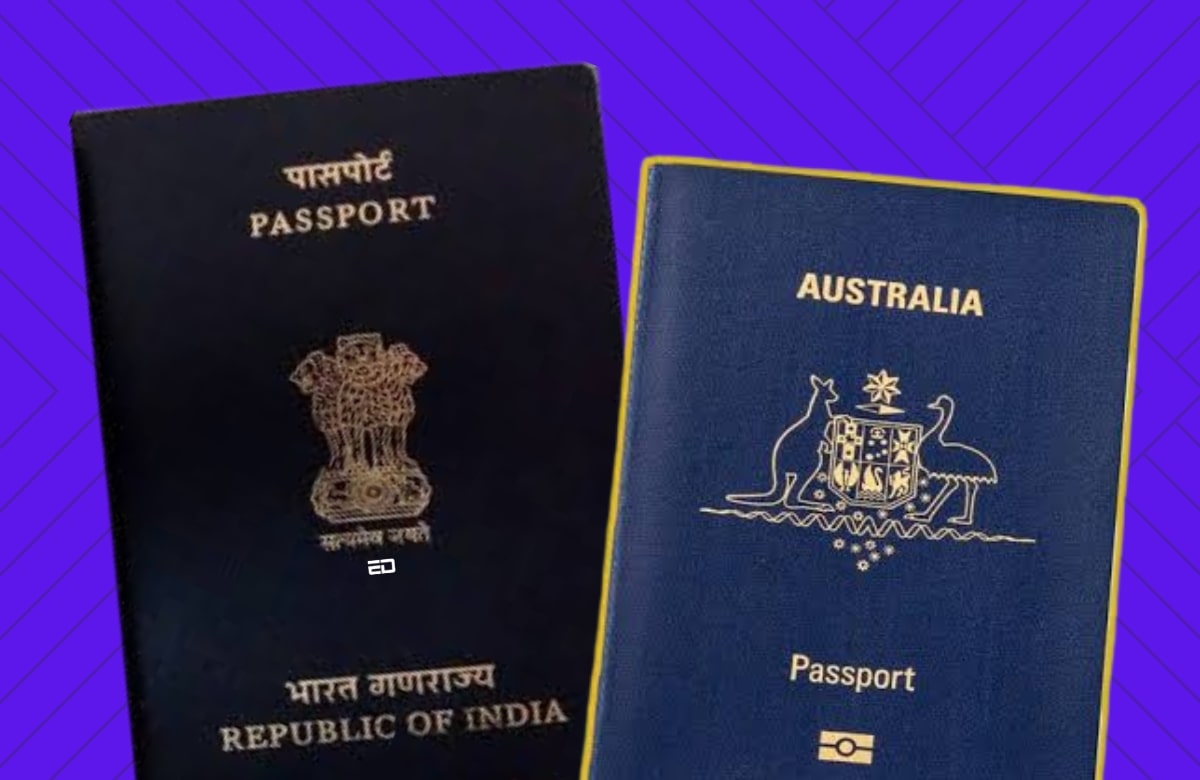 Our Indian constitution does not allow Indian citizens to hold citizenship of our nation and a foreign nation simultaneously. Every year, a number of talented and well-educated Indian citizens go to other nations and tend to take their citizenship.

This does not mean that they aren’t patriotic or they don’t want to come back to India, but this makes their life easy. According to the Ministry Of Home Affairs, in the previous three years up to July 2022, 3.92 lacks Indians have given up their Indian citizenship.

Seeing this trend, should India consider allowing dual citizenship to its citizens? Our bloggers, Katyayini Joshi and Palak Dogra argue.

No, Dual Citizenship Should Not Be Considered!

The states implement dual citizenship to keep the taxes flowing in. In India too, it is a major incentive for the government to implement this type of citizenship. For eg. In the US, the state imposes taxes on its dual citizens for income earned anywhere in the world. 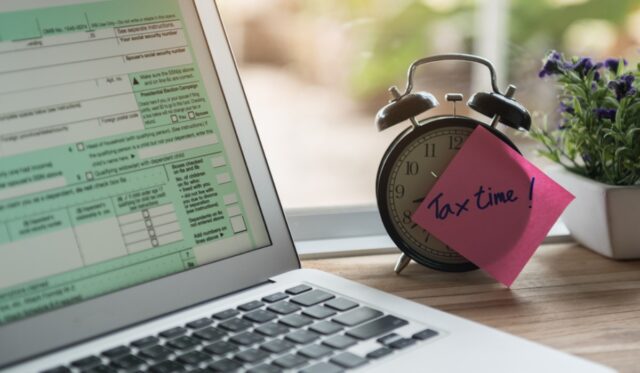 This does not help citizens in any way and might be a lure for the citizens. There’s no benefit for citizens to opt for dual citizenship and pay  taxes even when they’re not availing of any facilities in the country.

A citizen is a citizen when he has rights. When the citizen has rights, he/she automatically is bound by obligations.

Sometimes the process of dual citizenship runs smoothly and one gets it easily but most of the time it takes years to gain dual citizenship. Even employment opportunities get restricted as there are various security clearances needed from both  countries. This makes every process very complicated.

In India, we all have seen the efficiency of the bureaucracy. The time taken in getting things done is a deterrent for an Indian state to implement dual citizenship and for citizens to opt for it when available.

Also Read: CBSE Doesn’t Want Students To Learn About Secularism And Citizenship During The COVID Year: But Why?

It is better for the citizens to not opt for dual citizenship in India even when it is available.

Yes, Dual Citizenship Is An Option!

“Dual citizenship should be on the Indian government’s cards as it will allow them to retain bright individuals, get revenue, and build a strong stature across the globe.”

Going Away Of Bright Minds

If the Indian constitution doesn’t grant dual citizenship to its citizens, it will be agreeing to send away bright minds to other nations. Not just that, but they are also losing a significant amount of tax revenues that can help the nation to develop manifolds.

Around the world, 85 countries offer dual citizenship to their citizens and seeing the magnificent flow of Indian citizens to other nations, it is time that India starts offering dual citizenship.

Well, if not dual citizenship, India offers an “Overseas Citizen of India” card which allows them to freely enter, exit, live, and work in India. However, these citizens cannot be called Indian citizens if they have given up Indian citizenship to get citizenship of another nation. 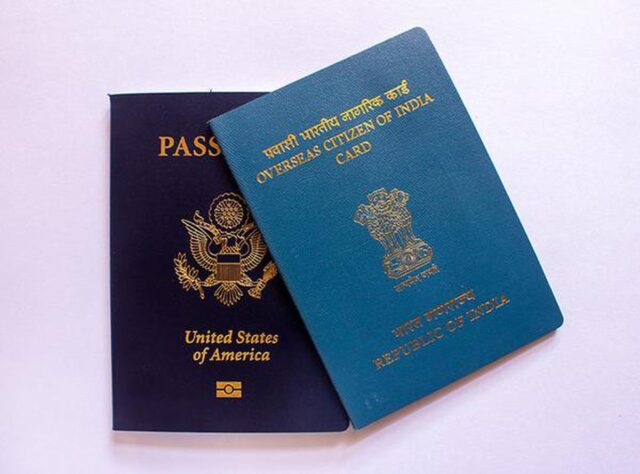 Also, the Overseas Citizen of India card doesn’t allow them to cast votes. Had dual citizenship been granted to them, even the Indian citizens staying outside India could use their jurisdiction and use their voting rights to form a government for the nation.

Most of the developed nations offer dual citizenship to their citizens and they also have a global reputation and stand. As India is now the fifth largest economy in the world, allowing dual citizenship, India would be able to accelerate their stature globally and would also amp up its economy.

We already know that India has a huge population of bright minds. If India allows dual citizenship and thus, retains its bright minds, India can highlight that their nation has bright minds that are leading in the global arena.

Thus, dual citizenship should be on the Indian government’s cards as it will allow them to retain bright individuals, get revenue, and build a strong stature across the globe.

Demystified: What Is Citizenship Amendment Bill And Why Is It Causing Protests In The North-East?