Home Lifestyle Why Is India Worried About Polar Bears Migrating From America To Russia? 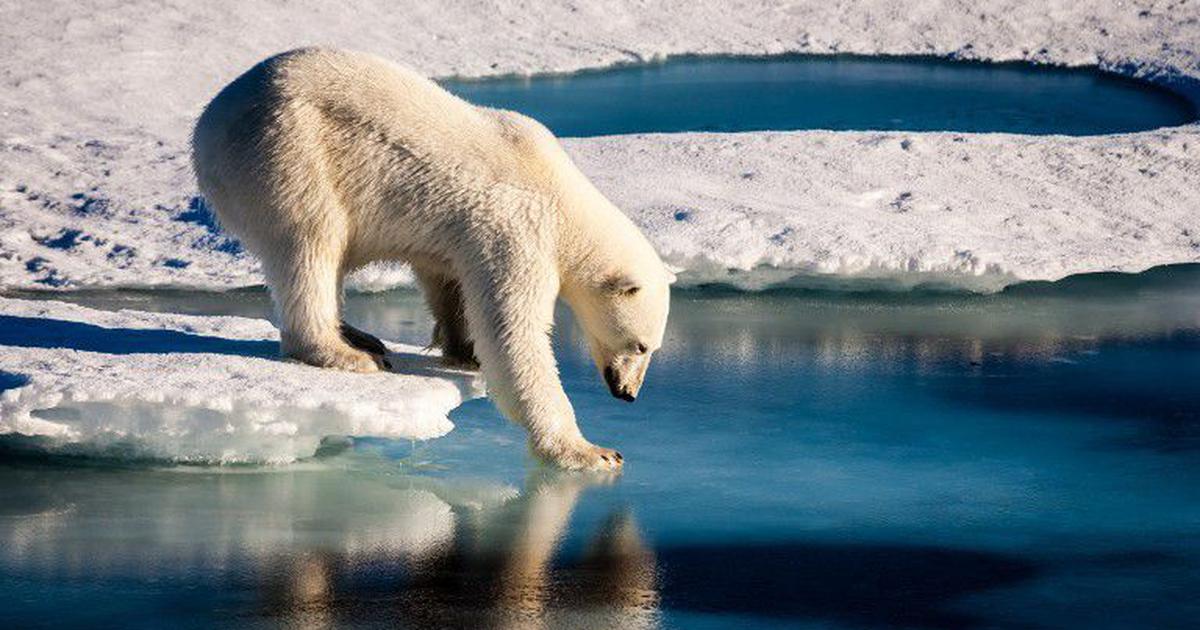 As the world moves into the new year with newfound hope and the same old fear of the pandemic creeping up to them, the climate change scenario has already turned for the worse. With record-breaking temperatures recorded on both the low and high end of the thermometer, the ecological changes around us have only become more perceivable for all to see.

Thus, in light of such ecological changes, the widespread migration of arctic animals has become much more commonplace than it was half a decade ago. Industries still churn out their products without an iota of remorse for the environment under the garb of false pretence of ‘environment friendly.’

Inadvertently, this has caused a disheartening disparity of temperatures as polar bears from the Alaskan winter desert have begun migrating towards Russia to find more habitable living grounds.

Why Are The Polar Bears Migrating From America?

Owing to more harrowing degrees of climate change being recorded around the world, it has led to a quantifiable reduction in the presence of sea ice where they would be found in abundance. Which essentially has led to ice sheets skidding off towards further off places due to excessive melting of such ice sheets.

Thus, in recent years, this has resulted in a massive exodus of numerous arctic animals, such as polar bears, to more habitable climates. Hence, most circumstances have resulted in the population of polar bears decreasing in their ‘place of origin’ although they have been regarded as largely nomadic in nature.

On Boxing Day, the Alaskan island of Kodiak recorded a record high temperature of 19.4C. Alongside which numerous other Alaskan regions recorded such temperatures above 10C with people claiming it to be the warmest Christmas Day ever recorded.

Furthermore, scientist Rick Thoman of the Alaska Center for Climate Assessment and Policy, claimed that the temperature recorded was ‘absurd’ and essentially, harmful in the long run. The Alaskan state’s interior regions faced the brunt of such climate change as it resulted in devastating storms.

Thoman said that the overladen precipitation in the interiors caused the Fairbanks region to be hit by what is now being touted as the fiercest mid-winter storm since 1937. 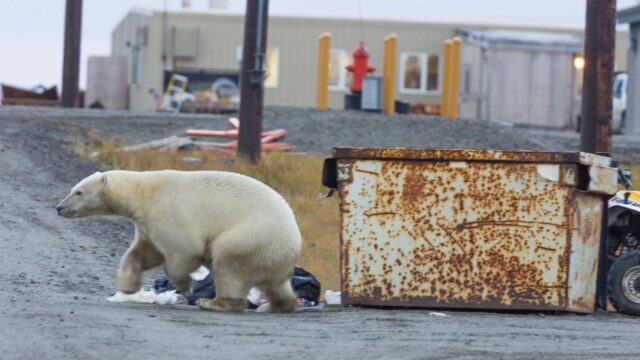 This, in essence, brings us to the fact that the extreme disparities of climate and temperature have taken over the stretch of the Alaskan state.

To put matters into perspective, during the month of September, the stretch of the Arctic Ocean had an average of 1.9 million square miles of sea ice, 575,000 square miles less on average from 1981 to 2010.

The lacking miles of ice sheets have led to the polar bear population in Alaska migrating towards the Russian winterscape. The widespread melting of ice sheets has been accorded to the 4.8C of rise in annual temperature in the last 50 years.

The latest data on polar bear sightings in the Southern Beaufort Sea, the natural habitat of polar bears in the Alaskan region, shows a 40% drop in population from 2001-2010, recording a drop from 1500 to 900 polar bears.

The number has since then dwindled further as they make their way towards Russia in an act of mass exodus. Herman Ahsoak, a whaling captain from Utqiagvik, Alaska, in an interview with The Telegraph, stated that polar bear sightings were fairly commonplace before. He said;

“Back in the late 1990s there were 127 here. I had never seen so many in my life. We had a dedicated patrol team to keep watch and protect the town. But when the sea ice really started to retreat, we stopped seeing them so often. I’m sure there is still a healthy population, but they have mostly moved on from here.” 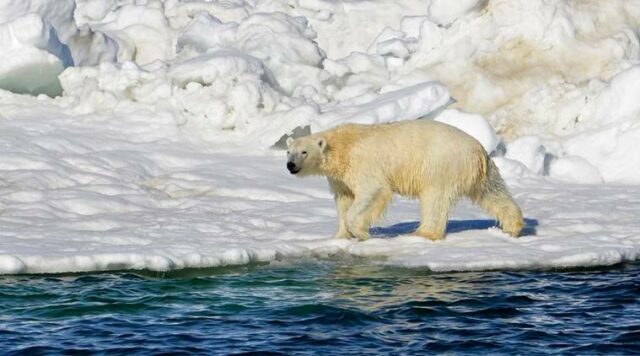 Furthermore, the Chukchi Sea’s polar bear population has now ballooned to 3,000 with them being described as “in better condition, larger, and appeared to have higher reproductive rates than bears inhabiting the southern Beaufort Sea.”

Also Read: A Woman From Canada Becomes The First Person To Be Diagnosed With Climate Change

Why Should India Be Worried About The Migration Of Polar Bears?

Although it all looks fine and dandy for the polar bears as their migration towards the Russian island has resulted in them being privy to a better and wider range of diet, it is not all sunshine and rainbows.

The staggering levels of global warming and climate change have begun to take their toll over the immediate climate of almost all of the world. It is no longer limited to the Arctic and the Antarctic ice caps melting, as sea levels have risen to the absolute zenith.

In 2021 itself, numerous regions around the world were hit with severe floods across Europe and Asia, which has been attributed to climate change. This has, inadvertently, resulted in scores upon scores of people being left helpless through widespread displacement, alongside a terrible number of casualties.

Furthermore, cities near seas and islands have already been flagged in danger owing to the same, alerting them of being submerged in successive years. 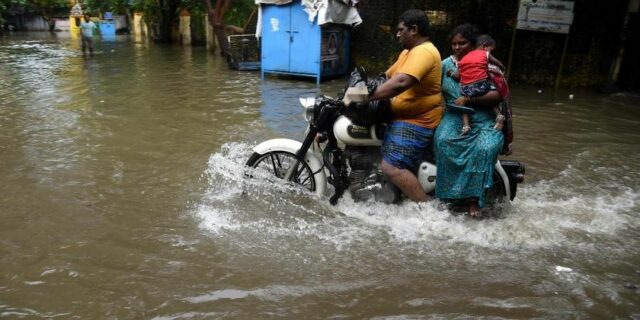 India has three metropolitan cities near the sea, namely, Kolkata, Mumbai and Chennai, the latter of which has already faced a harrowing storm in its adjoining regions in Tamil Nadu.

It all comes down to how the government shields these cities and in effect the states that will be immediately harmed by such devastating scenarios of climate change. Coupled with that, it must be noted that the polar bears that now inhabit Russia are essentially nomadic and have amazing adaptability capabilities.

Thus, if you find a polar bear roaming the street in front of your house there should be no cause for surprise. That may never come to pass with global warming already claiming cities and islands in its wake.

Is Mental Health Being Used As A Mere Tool For Commercial Gain Lately? 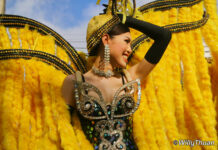