Home Lifestyle What Is Jeff Bezos’ 10,000-Year Clock Inside A Mountain All About? 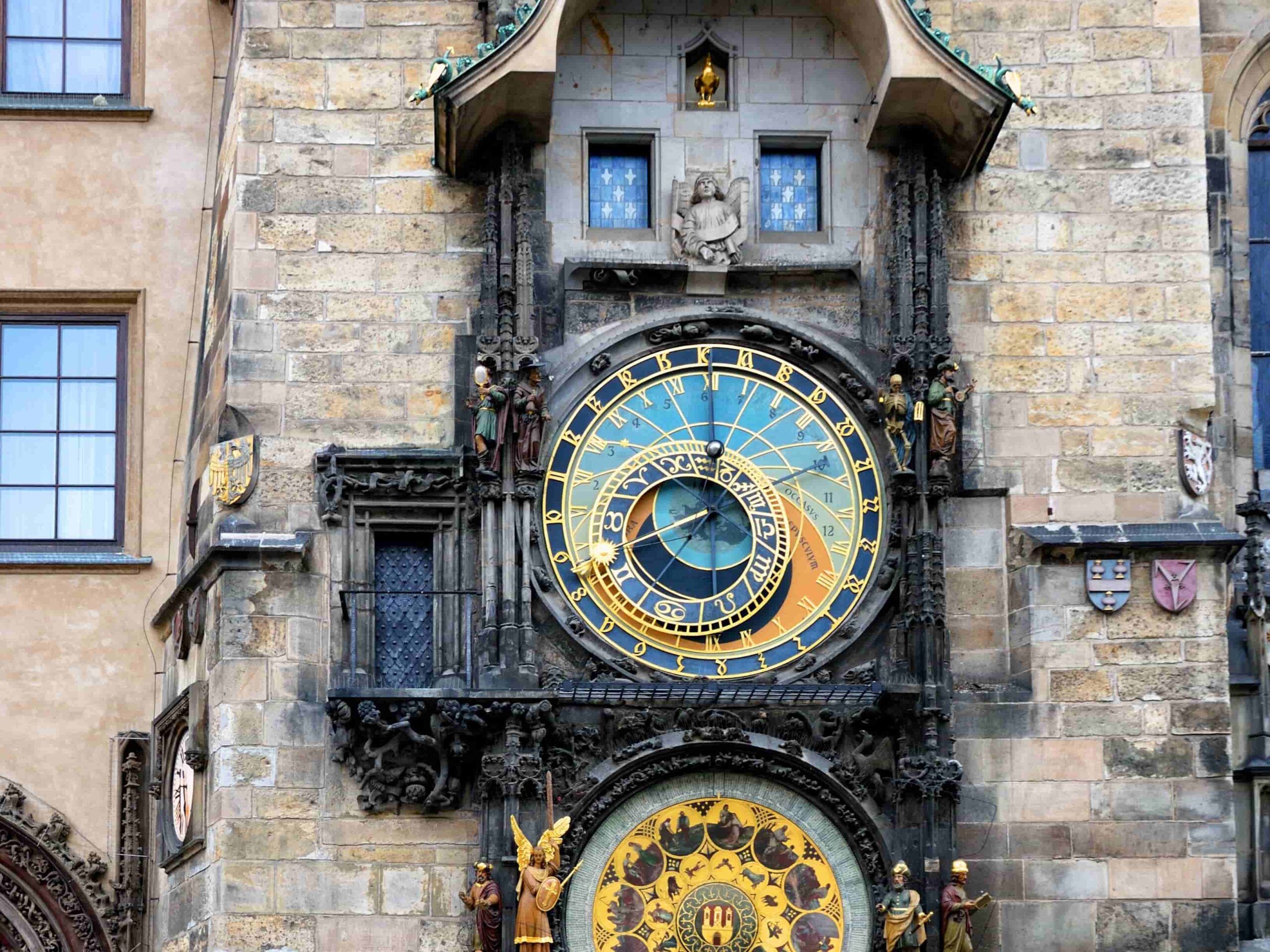 “Like a heart beating while we sleep, the Clock in the mountain keeps time even when we pretend the past did not happen and the future will not come” 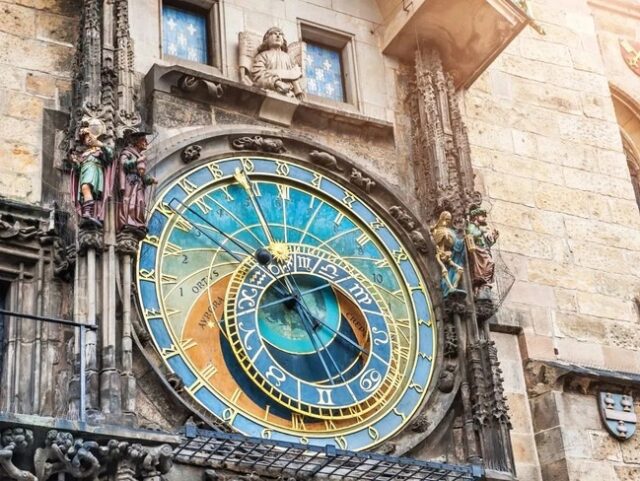 Ever since then, a lot of experiments have been made in understanding how time works in relation to depicting the future or determining the past.

American entrepreneur, commercial astronaut and computer engineer Jeff Bezos is no such exception. Apparently, he is building a clock inside a mountain that is supposed to tell time for the next 10,000 years.

History Of The Millennium Clock

The 10,000-year-old clock, also known as Clock of the Long Now, happens to be the brainchild of scientist Danny Hills who is also the pioneer of parallel computers and their use in artificial intelligence. The project was first devised in 1986.

“I want to build a clock that ticks once a year. The century hand advances once every one hundred years, and the cuckoo comes out on the millennium. I want the cuckoo to come out every millennium for the next 10,000 years. If I hurry I should finish the clock in time to see the cuckoo come out for the first time.”

According to Stewart Brand who has been a massive ally in building the clock,

“Such a clock, if sufficiently impressive and well-engineered, would embody deep time for people. It should be charismatic to visit, interesting to think about, and famous enough to become iconic in the public discourse. Ideally, it would do for thinking about time what the photographs of Earth from space have done for thinking about the environment. Such icons re-frame the way people think.”

On 31st December 1999, the first prototype had been tested just in time for the transition to the year 2000. At midnight on New Year’s Eve, the date indicator changed from 01999 to 02000, and the chime struck twice.

However now, this first one-of-a-kind prototype is being funded by Jeff Bezos for its manufacture and site construction with $42 million.

Construction Of The Clock

“Installation has begun—500 ft tall, all mechanical, powered by day/night thermal cycles, synchronized at solar noon, a symbol for long-term thinking—the #10000YearClock is coming together thanks to the genius of Danny Hillis, Zander Rose & the whole Clock team!”

In 2018, with underground excavation complete, the first enormous time-keeping components were assembled underground, including the drive weight, winder and main gearing. 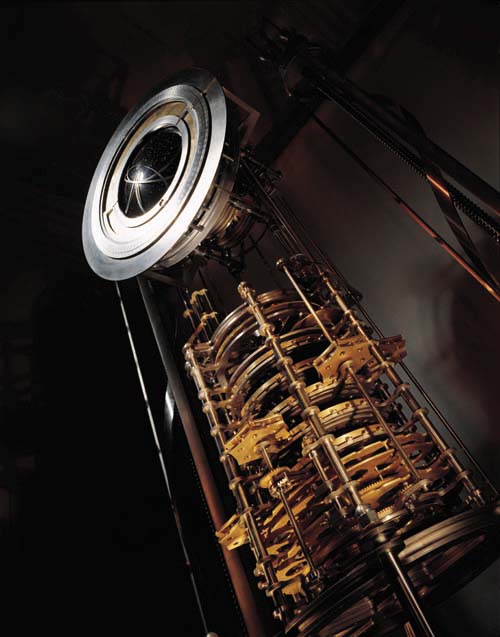 The purpose of the clock is to mark time with astronomic and calendric displays and a chime generator that will produce over 3.5 billion unique bell chime sequences.

The clock is entirely mechanical, made of long-lasting materials like titanium, ceramics, quartz, sapphire and 316 stainless steel. It is made in a way that it synchronizes with the noontime sun.

Since the clock is being built inside a mountain, it begs the question how is it going to go unattended for decades. The answer is simple – as long as the sun shines and the night falls, the clock can keep time by itself.

It is designed in a way that the sunlight enters a 12 ft cupola and is focused down into the solar synchronizer, heating up a chamber of air which can be reaped as a mechanical signal for solar noon.

The clock is built on rather tricky and remote terrain – in the Sierra Diablo mountains in a Texan desert owned by Bezos.

Why is Jeff Bezos Building This Clock Of The Long Now?

According to sources, the American entrepreneur has always been fascinated by space and time. Most likely the space-time continuum states that though separate and unrelated, space and time are interwoven into a single continuum that spans multiple dimensions.

When asked why Jeff Bezos claimed that the clock is a way of reminding people that the far future not only exists but will be a shared reality along with our descendants.

The 10,000 Year Clock is designed to make us more aware of an augmented sense of time that keeps expanding and to introspect the massive generational impact of our decisions, and try being better ancestors.

This particular point of view is parallel to a project devised by ex-NASA Space Shuttle astronaut Mae Jemison. The project was known as the 100 Year Starship project that aimed to make human interstellar travel possible by the year 2112.

At the end of the day, it all boils down to trying to do better for humanity. Trying to be good.

Some Unknown Facts About Jeff Bezos Which Make Him The Most Charismatic CEO Ever! 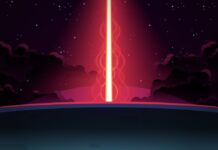 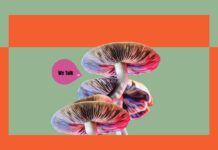 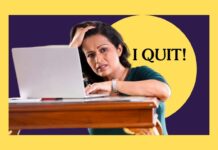