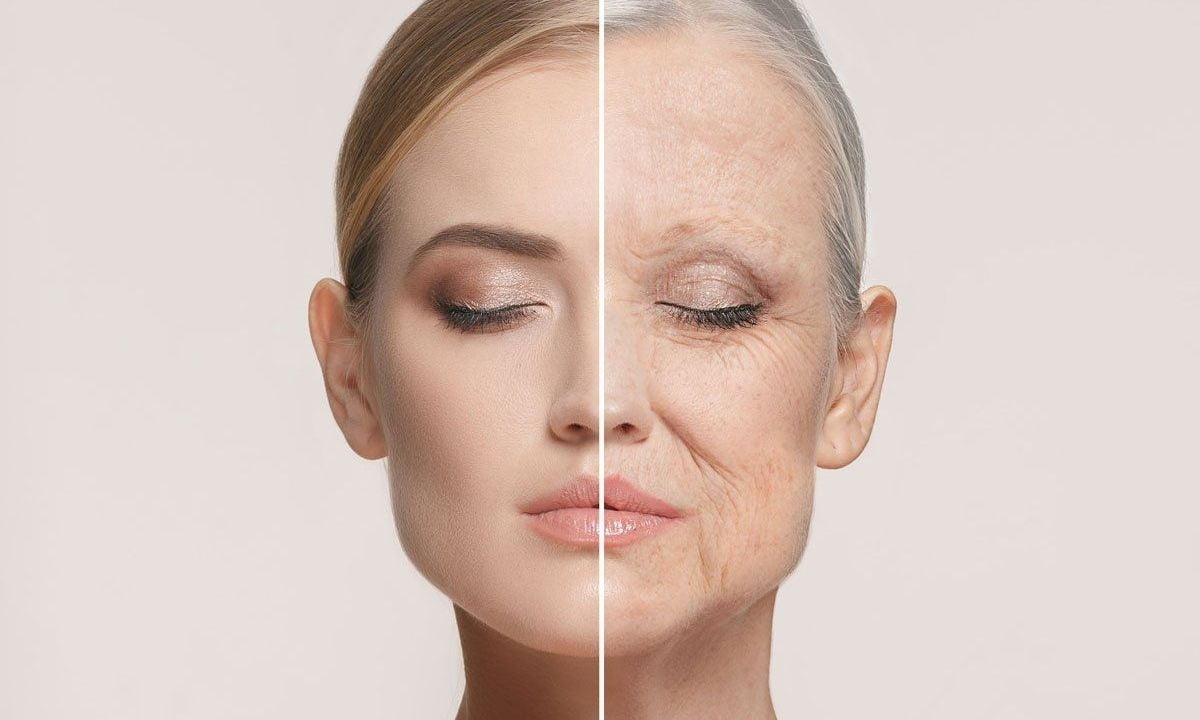 Rejuvenating life and defeating the natural process of death may have been heard of in Marvel movies, until now, when Amazon founder Jeff Bezos, after conquering space, is now planning to seek immortality.

As strange as it may sound, Jeff Bezos, following his retirement and space expedition, plans to invest in an anti-aging research start-up focused on reprogramming human cells. According to MIT Tech Review, Altos Labs, a research-based business formed in early 2021, claims to have Jeff Bezos as an investor.

The firm is committed to figuring out how to reverse the aging process. It has been recruiting scientists with yearly salaries of $1 million for this reason.

But how will the Altos Labs function in the process of reverse aging? Let’s go through it in greater depth.

While many age-focused biotech firms aim to tackle disorders linked with aging, Altos Labs aspires to postpone death by renewing the whole human body on a cellular level.

Reprogramming of human cells would include injecting proteins into a cell that directs it to revert to a stem-cell-like condition. After demonstrating the approach in mice, scientist Shinya Yamanaka was awarded the Nobel Prize in 2012. 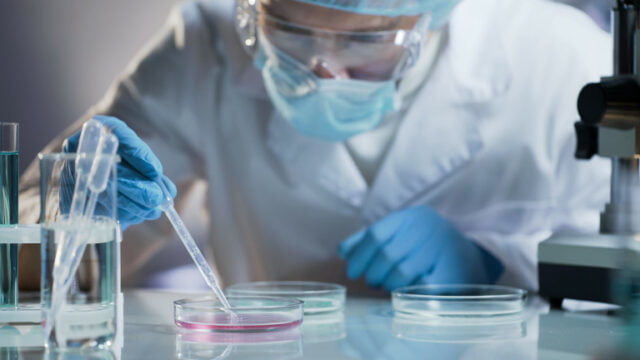 Altos Labs will also investigate “Biological Clock” technology, which was pioneered by aging expert Steve Horvath and allows for reliable measurement of the age of cells or whole organisms. The aging indicator would aid in determining the efficiency and impacts of any Altos Labs age-reversal medications.

Is It Ever Possible To Achieve Immortality?

While researchers believe that the encouraging outcomes shown in reprogrammed mice could someday be transferred to people, the anti-aging process is not that easy. It is probable that years of study will be required before age reversal in humans becomes a reality.

Only a few articles have been published on the subject so far, and the results aren’t all positive; while some mice did live longer following biological reprogramming, others acquired tumors known as teratomas as a result of the research.

Death, for those researching ways to extend human life, is not an inevitability; rather, it is a problem to be solved.  If a victory is feasible in the next decades, it would undoubtedly herald a new frontier in human health as well as a new industry in life sciences with potentially unlimited possibilities.

How feasible is it for all of us to live longer? While wrinkles, grey hair, weak bones, and fine lines are natural, can million-dollar research beat this natural process of death?

If scientists are successful in their research, we could add 50 years to the human lifetime. The more the research progresses, the more years one may add to one’s age. 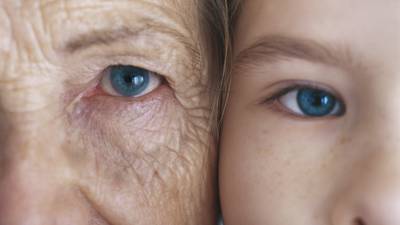 This is just the beginning of the end.

Thinking economically, beating death will be the total annihilation of the planet. With a high birth rate and extremely low death rate, soon, the planet will be suffering from overpopulation.

It will be impossible to live freely owing to high population density, low population quality, and heavy use of natural resources for livelihood, which will result in Global Warming, climate change, and questions about sustainability.

The COVID-19 pandemic is the most visible illustration of how a small virus can cause havoc on our lives. And vast projects like anti-aging missions can simply lead to destruction, if not planned properly.

What are your views regarding Jeff Bezos’ investment in this anti-aging Biotech Start-up? Let us know in the comments below.

Branson Vs. Bezos: Does The Billionaire ‘Space Race’ Have Anything To Do With Space?