Home Lifestyle What Is An Iron Maiden? We Know Of The Band, But The... 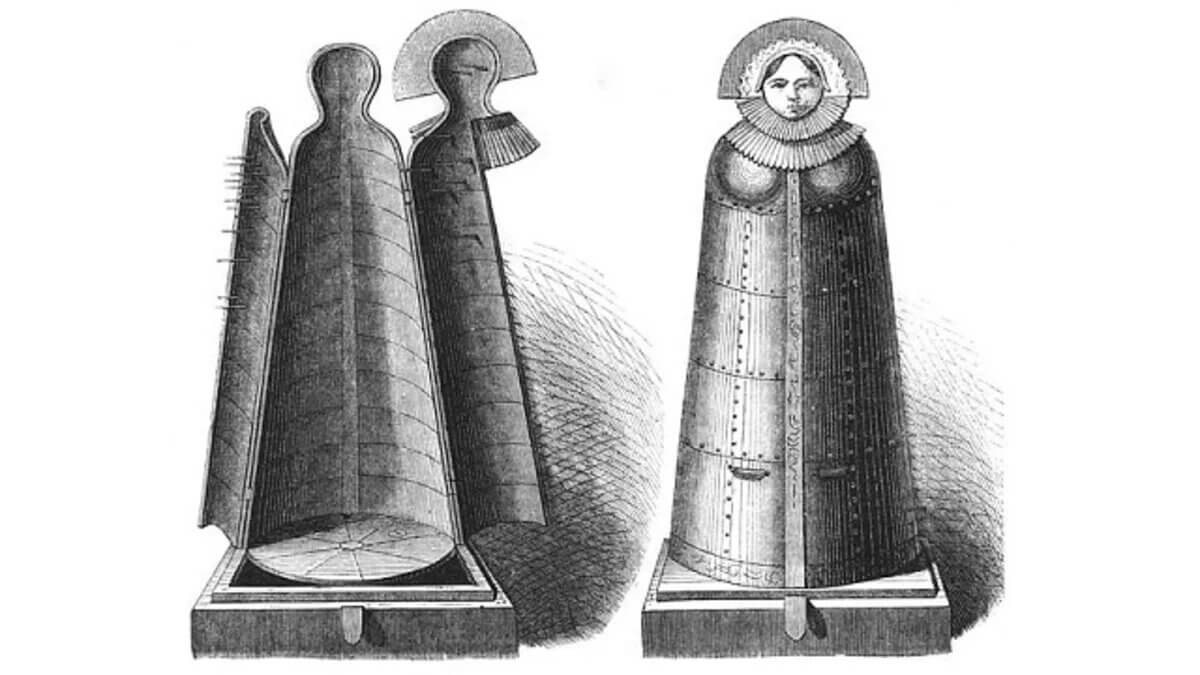 We are all pretty familiar with the band Iron Maiden but, the term ‘Iron Maiden’ goes way back. It is supposed to be a torture device from the middle ages and for long it was believed to be a fictional one.

Some believe the device was made way before even the middle ages.

What is the Iron Maiden? 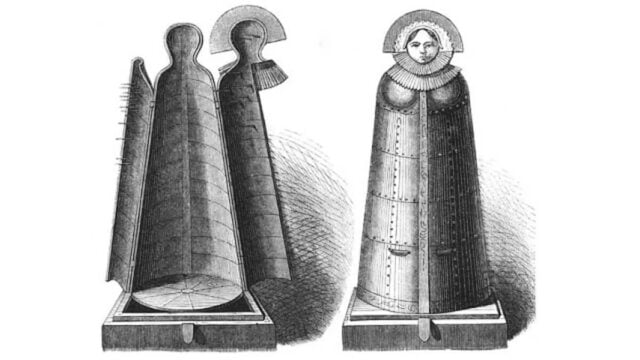 The nails are big enough to kill you but small enough to make sure you die a slow and painful death. Many people believe it is a work of fiction and a fake concept altogether.

How was it popularised? 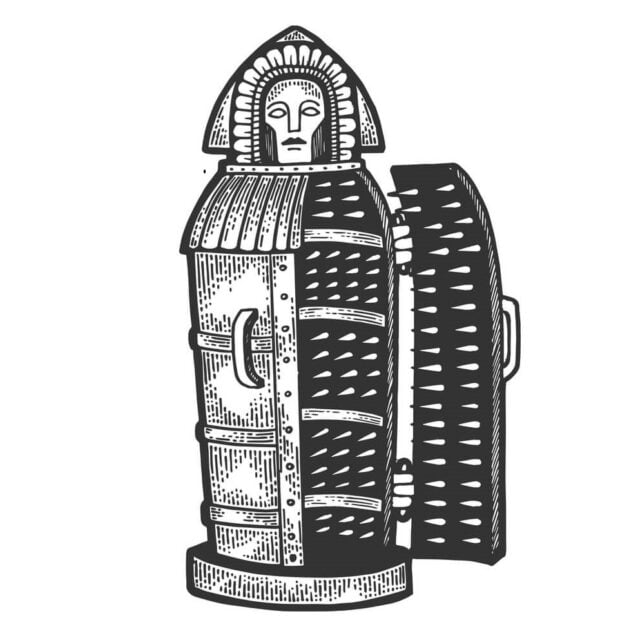 Johann Siebenkees, a philosopher in the late 1700s, spread tales of cruelty in the past about a coin forger in the year 1515, who died a terrible death through the iron maiden. His story wasn’t very credible but people took him literally.

A guy named Matthew Peacock spent the entire 19th-century collecting paintings and torture devices from the past. He was obsessed with proving that the then-modern era was better than the dark middle ages.

One of the devices he pieced together from his collections was the Iron Maiden. According to him, it represented the darkness of the past.

The idea of the device being used was now embedded firmly in the minds of the public.

Read More: Painful Stories Of Torture And Death From Both Religions During Delhi Riots

Other stories revolving around the device

A lot of people say that the devices started being made after the stories and myths were popularized throughout Europe. The stories with tortures similar to the iron maiden’s go way back to the 5th century. 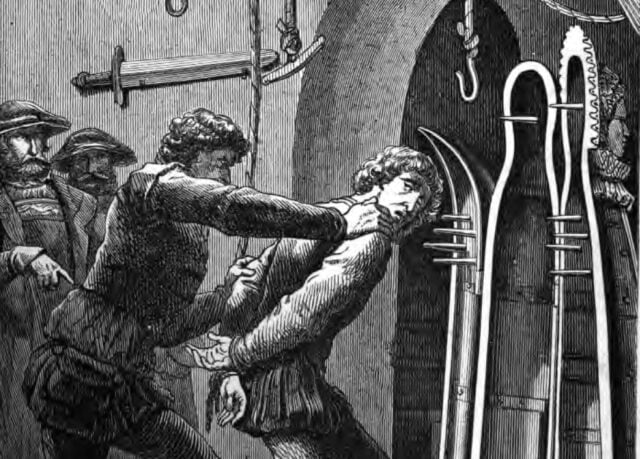 The book “City of God” by Saint Augustine

A Roman general named Marcus Atilius Regulus was tortured to death in a box filled with nails. But the nails did not pierce him when he was asleep. So he was made to stay awake and ultimately died of sleep deprivation. This story was written in the 5th century AD.

Story of the Spartan tyrant “Nabis”

The historian Polybius of Greece spread a story about the tyrant “Nabis” and his mechanical wife. He constructed a mechanical doppelganger of his wife which he would use to torture citizens whenever they would refuse to pay his taxes.

There were no proofs of the use of the device from middle ages but, in 2003 it was reported that Uday Hussein of the Iraqi National Olympic Committee would torcher athletes by using Iron Maiden when they did not perform well.

Most myths and stories about medieval torture devices were popularized in the 1700s and 1800s. Whether they were used as elaborately or not, like in the stories we have heard, is uncertain, but torture did take place.

Torture might not have been this brutal but it was used to derive the truth and clean the sins of the person before they died. Many people believed that when people were acclimated with the pain, they would speak the truth and confess. Confessing in return would clean them of their sins.