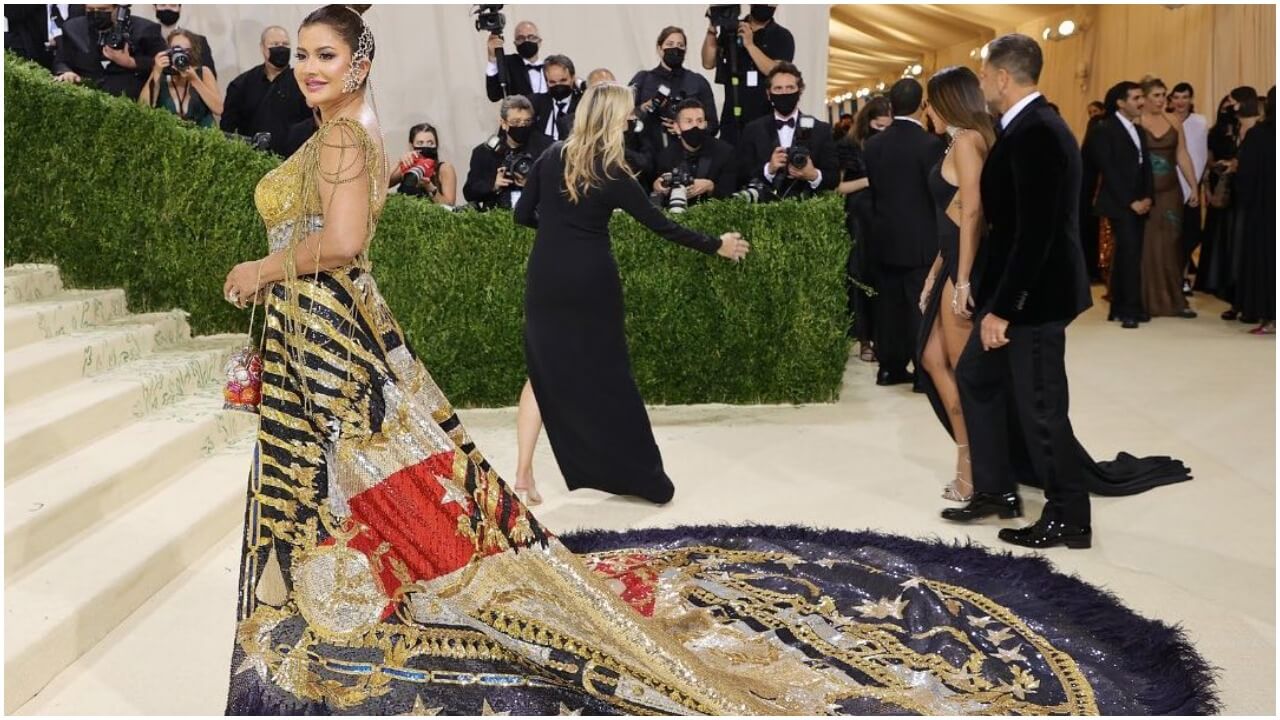 The 2021 Met Gala happened just two days ago and after the coronavirus pandemic it was certainly a slightly muted affair. The event was also coming after almost an year and a half’s hiatus. The 2020 Met Gala planned for May was cancelled since the world was in the throes of the COVID-19 at that time.

Where normally the Met Gala is one of the biggest fashion events of the year, with celebrities and known personalities dressing according to that year’s theme and the whole internet going gaga over it, there were many faces missing from this year’s event.

Some had stated scheduling issues while others felt uncomfortable attending the event with the pandemic going on. But in the midst of all this, one person did make some news and that was Sudha Reddy, the only Indian to walk the red carpet of Met Gala 2021.

Sudha Reddy At The Met Gala

Sudha Reddy made headline recently when she attended the 2021 Met Gala in New York, U.S. Doing so she became the one and only Indian to attend this year.

She wore an outfit from the Indian designer duo Falguni and Shane Peacock from their brand Falguni Shane Peacock. Her dress was according to the theme for the event, “American Independence.”

With a long and heavy four-metre-long train that was decorated with Swarovski crystals, sequins and bugle beads, and the design of the train was inpired by the American flag. 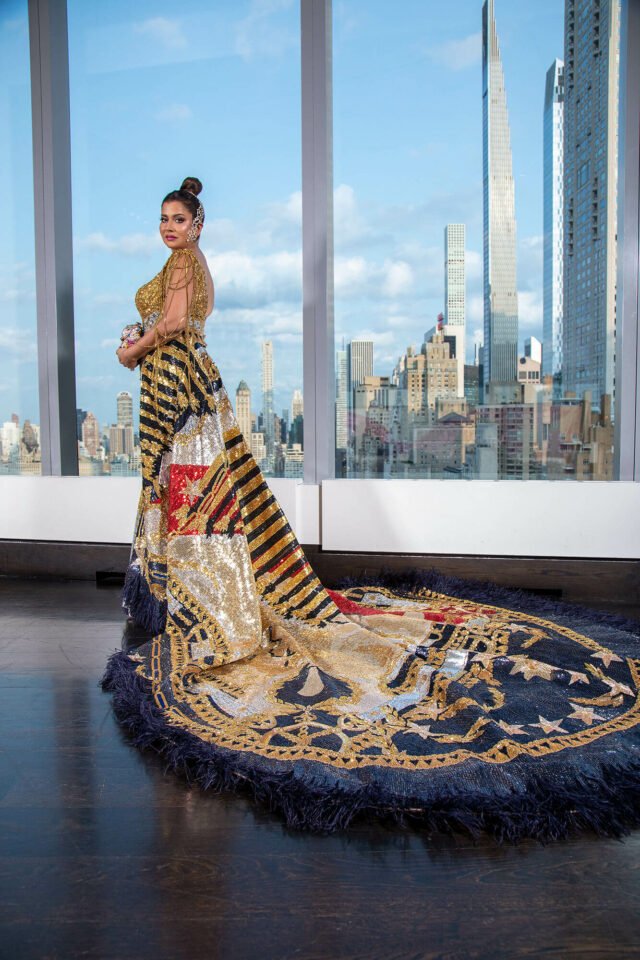 The dress had blue, white, and red along with gold detailing all over it, certainly making it an eye-catcher. There was also a bit of fusion with where the dress might be a nod to the Americas, her clutch was in the shape of an embellished Ganesha idol by Judith Leiber.

Read More: What Exactly Makes A Thing A Part Of Popular Culture? 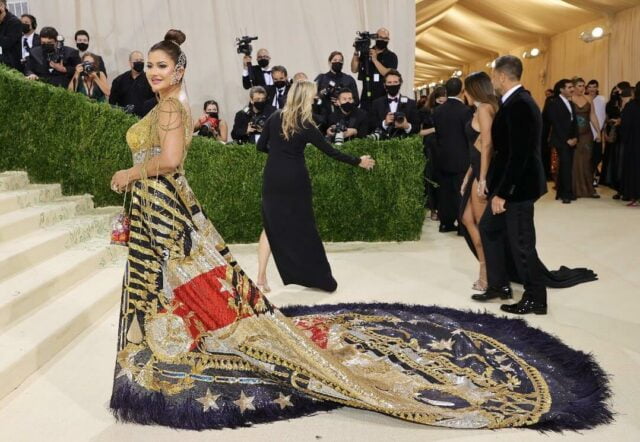 Who Is Sudha Reddy Though?

Sudha Reddy is actually the wife of billionaire Megha Krishna Reddy, managing director of $2.8 billion (revenue) Megha Engineering and Infrastructure with a net worth as per Forbes of around $1.5 billion.

As per reports, she is also titled as the Director of Megha Engineering and Infrastructure Limited (MEIL). Beyond all this, she is mostly known in the Hyderabad social circle for her philanthropic and charitable work.

Previously she has collaborated with Elizabeth Hurley for breast cancer awareness, a cause she otherwise promotes too. She had also joined forces with Eva Longoria some time back for a project related to children’s health.