From “That’s what she said” to Nicki Minaj’s “Anaconda”, we are surrounded by things that are categorised as popular culture, or to put simply pop culture.

Basically, pop is everywhere and it is present in every form possible.

It is so common and “right there” that it doesn’t hit us how it impacts our lives, but before we begin talking about pop and what all it includes, it is important that we discuss about the term itself.

After all, it is a major element of not only our generation, as millennials, but also for every generation that ever existed. 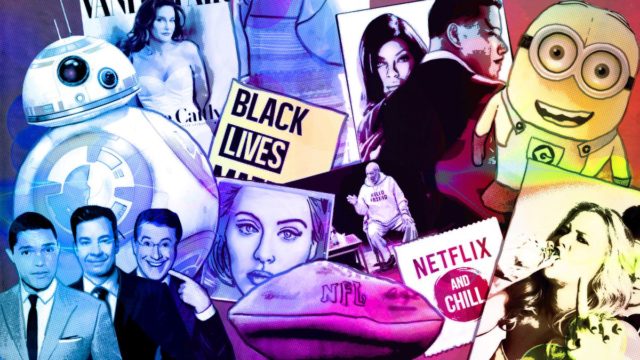 To put it in fairly simple words, we can say that Pop culture includes things that are a buzz. Things with the air of flair around them and something that attracts everyone’s attention, thus making it indeed a part of popular things in our culture, but is it just this shallow? Is that all to it?

To answer all this, let’s dwell further into it.

What’s In A Name?

A dictionary might define pop culture as a collection of thoughts, ideas, attitudes, perspectives, images favoured by the mainstream population. These are present in various forms and are known to everyone.

If you don’t know about it then you are probably looked down on by others. Don’t know what that is about, but it happens.

Popular things nowadays go viral. Like the TikTok culture which is also a part of the mainstream things that go viral around the world like an annoying cold. 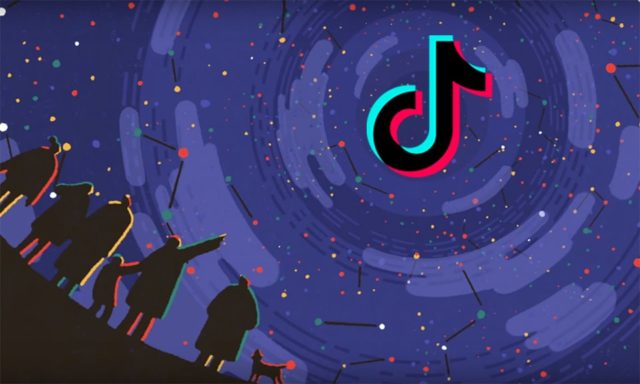 Pop culture includes various subjects. The major ones are; Entertainment, Politics, Sports, Fashion, Technology and recently Slang and Meme are also a part of the term.

There is something for everyone here, given the fact that concept is subjective and it is mainly centred around our phones these days. Though the whole ideology of popular culture might seem recent, it is not. So how did it all start?

The term sure was coined in the 1980s but it is not a concept of the industrial age. It is so old that it might not even be believable for some people. The tea is that it has been around since the era of cave paintings.

Pop culture is one of the ways people perceived things around them and collectively shared it amongst them through art, music, plays, etc. 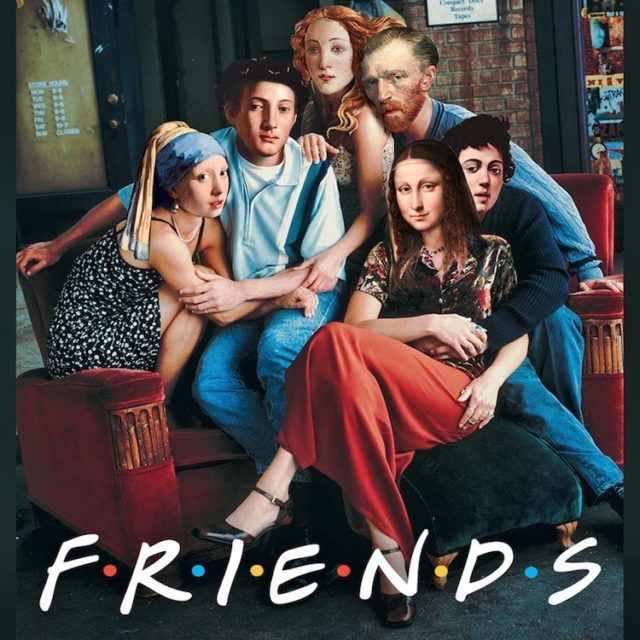 Fashion as pop culture was inspired by the aristocrats and the royalties. Clothing became more than a mere necessity and took a form of art and culture.

In ancient times, when people were hurling across seas, they discovered new places and people, adopting whatever was popular among the locals. Hence taking a token of popular culture from them to their land. Drinking tea and coffee becoming global is the best example of this.

Now that technology has become so convenient and widespread, we don’t have to go around and search for new lands to learn new things about them and discover things to make popular.

The Internet has helped in spreading pop culture across every race, community and every continent. We can sit at home and enjoy popular memes, or listen to Korean pop songs and appreciate simple and popular thing through our phones.

No matter how many times we deny it, pop culture is fun, catchy and something that bonds us all together. It will always be a part of our conversation and our lives as long as the planet survives.

This Ad Warns Us From Making 6-Year Olds Into T.V. Vamps