Yesterday, the corporate world was taken aback by the sudden news of proposed changes in the board of directors of one of India’s leading entertainment companies, Zee Entertainment Enterprises Limited (ZEEL).

These two investment firms have come together for this removal, and their combined paid-up share capital amounts to 17.88 per cent and are the largest shareholders in ZEEL.

Change In Board Of Directors

Punit Goenka is currently the Managing Director and Chief Executive Officer of ZEEL. He also happens to be the son of Subhash Chandra, Founder and Chairman of Essel Group.

The change in the board of directors was sought by Invesco through a letter to the board of ZEEL. The letter demanded the removal of two other directors also, namely Manish Chokhani and Ashok Kurien. Kurien had partnered with Subhash Chandra to set up Zee, and Chokhani is the director of an investment firm called Enam Holdings.

For the removal, the investors have called for an extraordinary general meeting. Ahead of this EGM, Chokhani and Kurien have resigned from the posts of the directors, citing non-professional reasons. 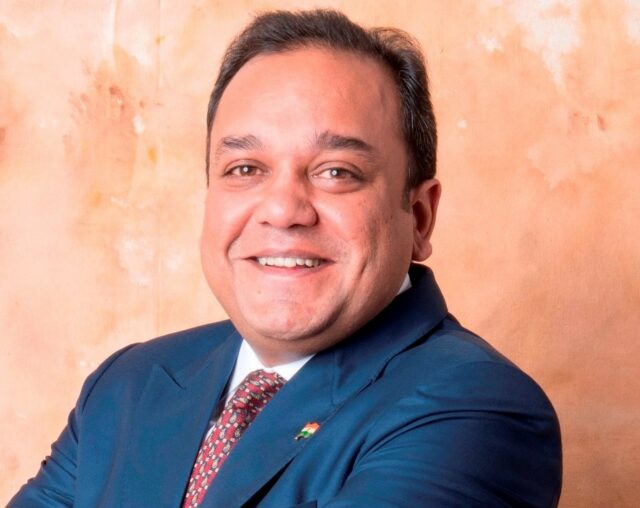 While this is happening, Invesco along with its ally has already proposed the appointment of six independent directors, including Surendra Singh Sirohi, Naina Krishna Murthy, Rohan Dhamija, Aruna Sharma, Srinivasa Rao Addepalli and Gaurav Mehta.

It must be noted that Aruna Sharma is on the board of a certain steel company, and Surendra Singh Sirohi is a board member of HFCL Ltd. HFCL Ltd. is the company that is owned by Mr. Mahendra Nahata.

Another company of Mahendra Nahata, Digivision, has lent money to and has ownership rights in the news channel, News Nation, of which 50 per cent shareholding is owned by Abhey Oswal, who has relations with the steel magnate of the country.

While reading this, one mustn’t forget the raging rivalry between Zee Group and a particular group of industries. The mortal enmity between the two corporate groups has been in the news time and again and with their confidants finding a place in the board of directors of Zee Group’s company, something is certainly fishy.

With several people and companies coming together, this might be an attempt to take over the management and control of the company from the hands of the Goenkas.

Regardless, the opinion of the public shareholders cannot be ignored. Generally, in the normal course, the event of an extraordinary general meeting creates havoc amongst shareholders.

Also, the news of the sacking of the Managing Director and CEO of a company isn’t taken well by the shareholders, and here the case is all the more difficult for shareholders as the CEO is the owner’s son and the second director who resigned was the person who started the company and under whose leadership it remained profitable for many years.

An unprecedented change several times forces shareholders to drop their shares and sell them, thus reducing the share prices.

However, here, the story is altogether different. The shares of ZEEL are rallying, with an increase in prices of about 40 per cent. This is absurd, and its credit goes to market expert Rakesh Jhunjhunwala.

Amid the boardroom tussle, Jhunjhunwala bought 5 million shares of the company. He is a person trusted by the public in matters of shares, and thus, following him, the general public bought the company’s shares too, causing the rally. 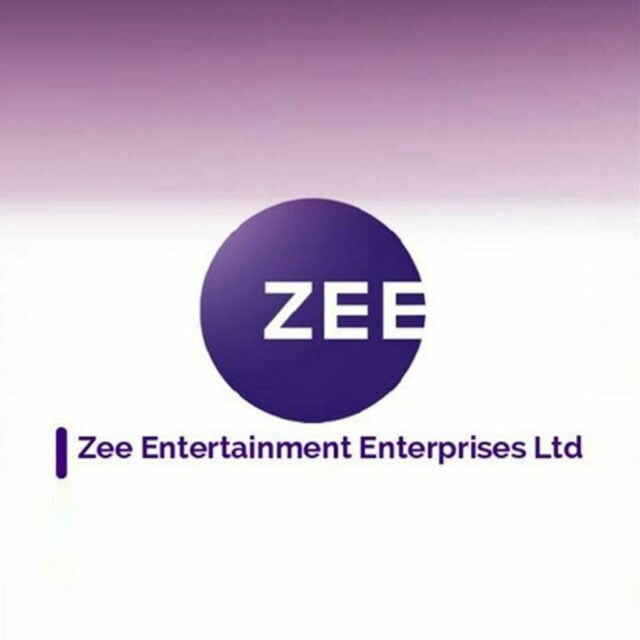 It must be considered that amidst a crisis in the company and the investigation of insider trading that was conducted by SEBI with regard to ZEEL, the surge in share prices is unprecedented.

However, the surge will surely show that the shareholders of the company are happy with the decision of the investors to sack the MD and CEO Punit Goenka.

From my point of view, the unexpected purchase of shares can be an attempt to boost the share prices of the company for the public to believe that the decision of the investors is the right one. It may also mean that it is a game being played by several parties together to dethrone the Goenka’s from ZEEL and establish their reign.

All the above talks are speculations and are full of may and might. They may be true, considering the analysis presented above, and they may even be false. The truth can be found only once the results of the removal of Punit Goenka are shown. Till then, all we can do is wait.

Sources: Business Standard, The Caravan, Indian Express and Others