India dodged the idea of a closed economy back in 1991 when India opened up the economic avenues to the private sector entities and foreign organizations. The Liberalization, Privatization, Globalization policy opened the doors of the Indian economy for the global players and provided a chance for the private industries to expand.

Publicly owned organizations, where government ownership was above 50 per cent, were reduced due to their non-performance and a new, consumeristic India came into the picture.

Fast forward to 2021, India is struggling to maintain economic balance due to the pandemic. Growth is at the lowest level and foreign investment is also not relaying towards India due to poor economic growth.

However, while we are discussing foreign investment and international entities, is India moving towards a domesticized economy? Though India’s ease of doing business ranking is high, yet the policies and current politico-financial trends hint otherwise. 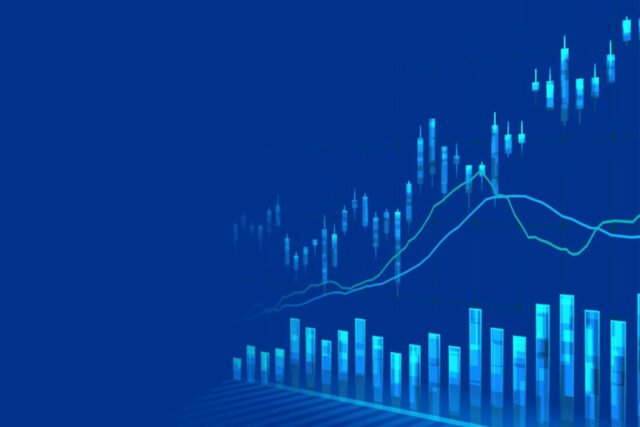 What Is A Domesticized Economy?

A domesticized economy is one where the economy is privatized but the global players are restricted to enter the market.

India is a member of the World Trade Organization and its several agreements, which means that India can’t make any policies that restrict international trade. Tax, as well as non-tax barriers, can’t be imposed on international trade by India indiscriminately.

Yet, the domestic industries won’t be completely benefitted. The benefits will be extended only to the megalomaniac industrialists and the small and medium scale industries will falter.

Read Also: Is Jio Bullying Other Network Operators To Monopolise The Market?

How Is India Trying To Achieve A Domesticized Economy?

From the past politico-financial trends, it can be concluded that India is making all efforts towards making the Indian economy domesticized.

In the GVK arbitration, the matter was that the Bidvest group didn’t extend the right of first refusal towards the GVK group while concluding a deal of acquisition of an Indian airport by the Adani-owned GMR. After a long legal battle, GMR took over the Mumbai airport, making Adani group India’s largest airport infrastructure company.

In another case, where Jio was concerned, the Competition Commission of India disregarded the important principle of predatory pricing. Predatory pricing is when the cost of a product or service is lesser than its average variable cost.

Though Jio’s services were at a cost lesser than the average variable cost incurred by it, CCI said that the act done by Jio is accounted for under penetrative pricing. Penetrative pricing is when a company enters the market and offers a product at a low cost to make a place for itself in the market.

Yet, despite the guise of penetrative pricing, Jio managed to acquire a great share of the telecom market and put other telecom companies in jeopardy, including Vodafone.

Retrospective taxation is when a tax liability is created for that period when that tax didn’t exist. This is against the principle of fair and equitable treatment mentioned under the India-UK Bilateral Treaty. 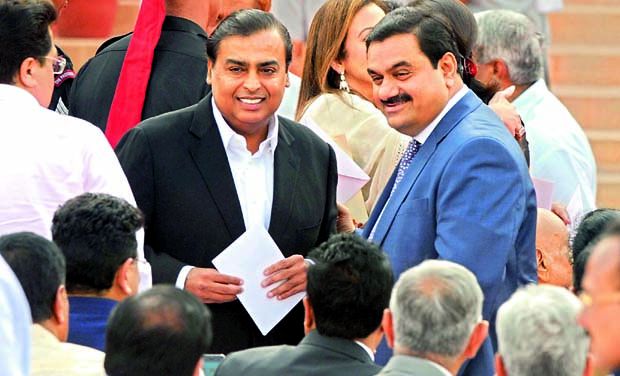 These disputes lead to arbitrations where India lost. In the Cairn arbitration, the company is now ceasing Indian assets abroad to recover the amount mentioned in the arbitral award as the Indian government is refusing to pay any themselves.

These incidents speak that the foreign entities operating in India aren’t allowed to expand. Rather, their existing operations are halted by the acts of the government directly or indirectly. This would ultimately demoralize the foreign entities to further invest in India.

In the end, the Indian economy would be left with existing industries which would expand and limit options for the Indian consumers. This would finally create a domesticized economy, where options and opportunities would be limited.