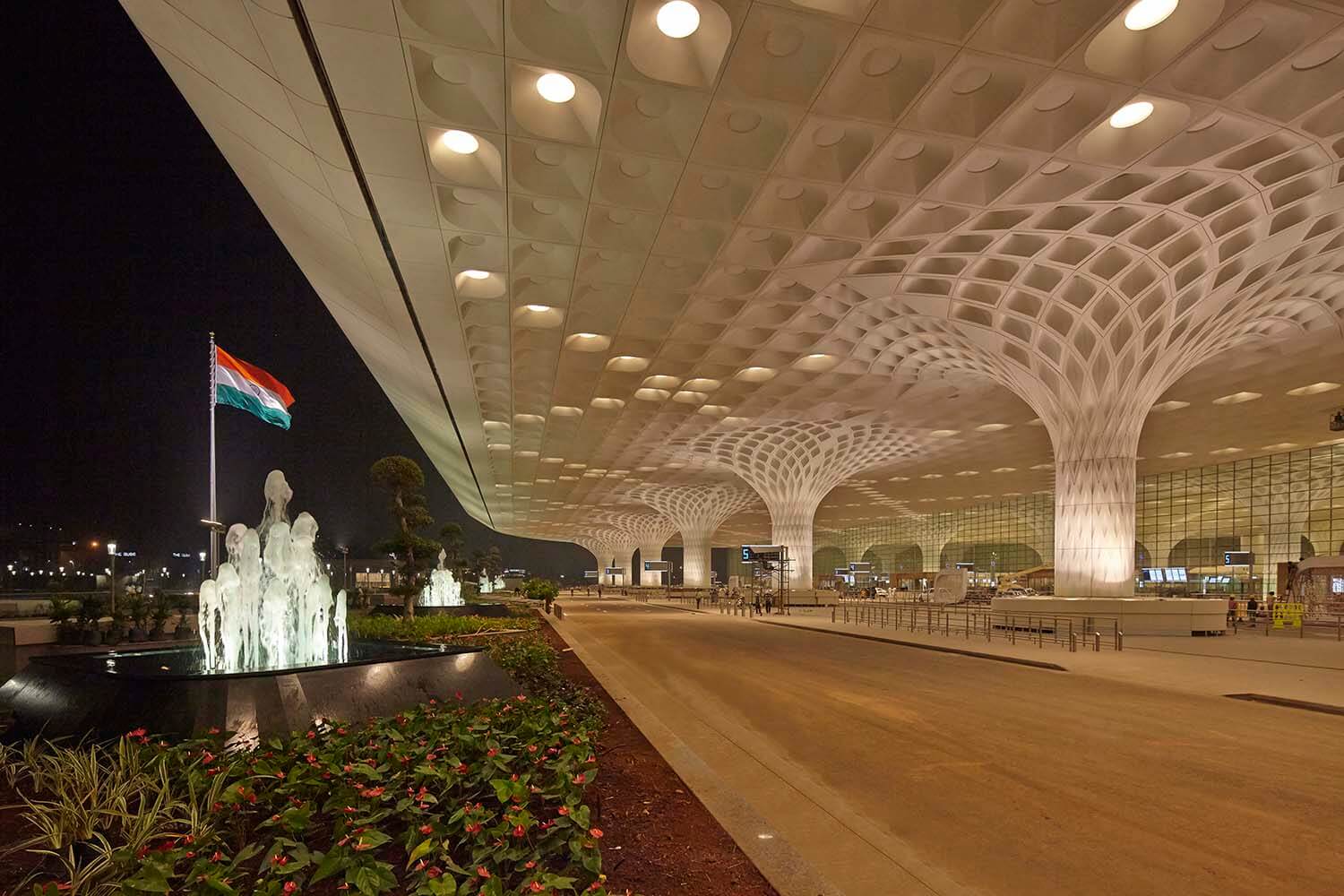 The airport ambitions of the Adani Group have not been hidden from anyone. Over the last few years, the company has been acquiring management control of Indian airports.

Adani Enterprises’s subsidiary Adani Airport Holdings (AAHL) has recently gotten control of the Mumbai airport, said to be the second busiest airport of India along with that, they will also be starting work on the construction of the Navi Mumbai International Airport in August.

With this acquisition, AAHL owns around 74% stake in MIAL. GVK Group, the previous largest stake owner of the airport sold around 50.5% of their stake to Adani Group and 23.5% came from minority partners namely Airports Company South Africa (ACSA), and Bidvest Group.

AAHL getting management control over MIAL is pretty big since this automatically brings in the traffic from CSMIA, an airport with some pretty neat titles under its belt. The Airport Council International (ACI) has awarded the airport with the title of Best Airport by Size and Region, in the over 40 million passenger category four times in a row since 2017.

This also means that the group now has control over 33% of air cargo traffic and 25% of passenger traffic across the country. AAHL getting control over Mumbai Airport has resulted in Adani Group becoming one of the biggest airport infrastructure companies of India as they are now in charge of the management and development of eight airports in the country.

Since 2019 the AAHL has been acquiring management control over several airports spread across India. In 2019 itself, AAHL got a 50 year tender for the modernisation and operation of Ahmedabad, Lucknow, Mangaluru, Jaipur, Guwahati and Thiruvananthapuram by the AAI.

The Adani Group had reportedly beat players like GMR Airports Limited, a pretty big name in the airport sector that manages airports in Delhi, Hyderabad, and is also overseeing the under-construction airports Mopa (Goa) airports. Besides GMR, there is Fairfax that handles the Bengaluru airport and the new entrant Zurich Airport managing the development of the Jewar airport near Noida.

However, according to a Mint report, the company has delayed the takeover for Jaipur, Guwahati and Thiruvananthapuram airports till December since due to the COVID-19 pandemic these places are not financially productive.

The group is also going to be in charge of the construction of the Navi Mumbai International Airport which is reportedly an Rs. 16,000 crore project. According to sources, the work at the airport will begin sometime in August.

In a company statement it was said, “Financial closure to be completed in the next 90 days and the New International Airport will be commissioned in 2024.”

Read More: What Did Sucheta Dalal’s Tweet Expose This Time That It Impacted Adani Companies?

This decision doesn’t seem to have impressed as many people as authorities would have liked. Several are raising questions on Adani taking over the management of such a big and important Indian airport and also how monopoly comes into all this.

There are also some people stating how even though the Maharashtra government gave their approval for this, the Centre was still the one taking the decision since the Indian airports and the Airports Authority of India (AAI) come under their jurisdiction.

It was the AAI who gave the tender notice for this and although the Maharashtra government could have challenged it in court, it would have been a futile thing to do and just wasted time and state money.

Interestingly, as per another report by The Indian Express there had been objections around Adani winning the bids for the airports by the Ministry of Finance and NITI Aayog. According the report the objections were around the same bidder getting control over so many airports. The Department of Economic Affairs also commented on the same, pointing out the large financial risk that these projects posed.

The decision for Thiruvananthapuram to be managed by the Adani Group had even been objected by Kerala’s Chief Minister Pinarayi Vijayan in August of 2020. In a letter to PM Modi, he said that this was against “the assurance given during a personal meeting with prime minister in New Delhi”.

Sharad Gambhir, manager of global consulting and technology services provider ICF reportedly told Moneycontrol that “While promising better infrastructure and traveller experience, privatisation of Indian airports using the current method could lead to a few large airport operators, thus reducing the bargaining power of other stakeholders. The authorities must now promote competition by capping the number of airports that can be granted to a single operator, regardless of the bid amounts.”

While monopoly is nothing new to the sector, as per Nripendra Singh, research director for aerospace & defence practice at Frost & Sullivan, unchecked monopoly is the thing to look out for as it can harm the consumers, suppliers and overall market and result in services deteriorating.

On the other hand, some experts in the industry don’t believe that a complete monopoly is possible in the Indian airport sector, since the other players are not easily beaten.

From 250$ Capital To French Open Today, The Story Of Infosys Is Made Of Dreams