Women safety has always been a major issue of concern for ages owing to the significant rise in the number of cases like harassment, rape, abuse and domestic violence against women.

In the pursuit of women safety and gender equality, our legal system has granted some exclusive rights to every woman in India. Let’s have a look at some of them:-

Every woman in India has the right to equal pay as men under the Equal Remuneration Act and no organisation can discriminate women when giving salary. 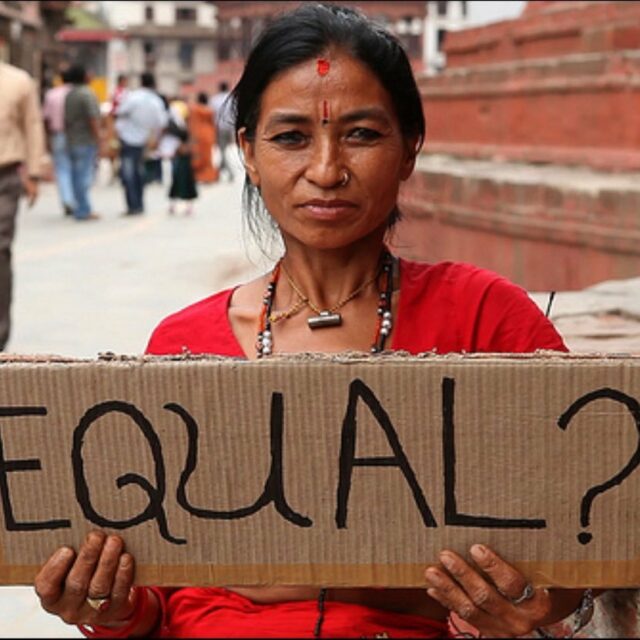 2) Right To Dignity And Decency

If a woman is accused of any crime, she is entitled to be treated in a decent and dignified manner. Any medical examination procedure on her must be performed by or in the presence of another woman.

According to The Sexual Harassment of Women at Workplace Act, women have the right to file complaint against any form of sexual harassment at the workplace. She can submit a written complaint to an Internal Complaints Committee (ICC) at a branch office within a period of 3 months.

Section 498 of the Indian constitution protects women against any form of domestic violence i.e verbal, physical, emotional, economical and sexual done by husband, male live-in partner or relatives. This is a non-bailable offence and the accused is liable for punishment for 3 years and a fine.

The female sexual assault victims have the right to keep their identity anonymous. She can record her statement alone in the presence of a district magistrate or female police officer. 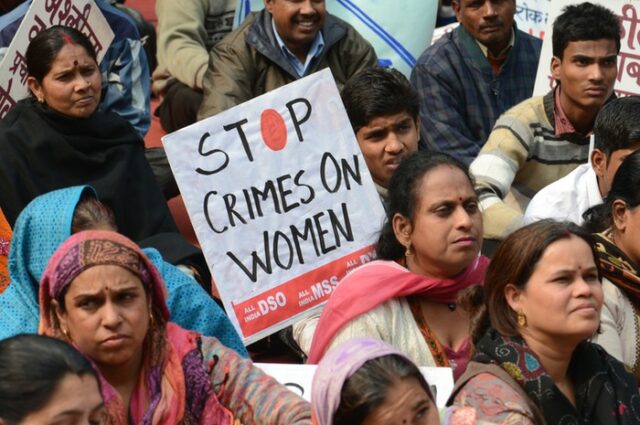 Female rape victims have the right to get free legal aid under Legal Services Authorities Act (LSA). They can approach this body if they need any help related to their case.

7) Right To No Arrest At Night

Women cannot be arrested before sunrise and after sunset. The law also states that only female constables can arrest females and police can interrogate females at her residence only in the presence of family or a woman constable.

The law permits women to file FIR at any police station irrespective of the location of crime. This Zero FIR can be moved to the police station in whose jurisdiction that particular case falls.

All these rights have been guaranteed by the law to provide fast, free and fair justice to women in India. Thus, every woman should know about these rights and exercise them when they need. ResearchED: Why We Need To Know More About These Unsung Heroes Of The Indian...

Politics Richa Fulara - July 30, 2021
India got independence due to the valuable efforts and sacrifices of our Indian freedom fighters. When asked to remember our freedom fighters, only a...