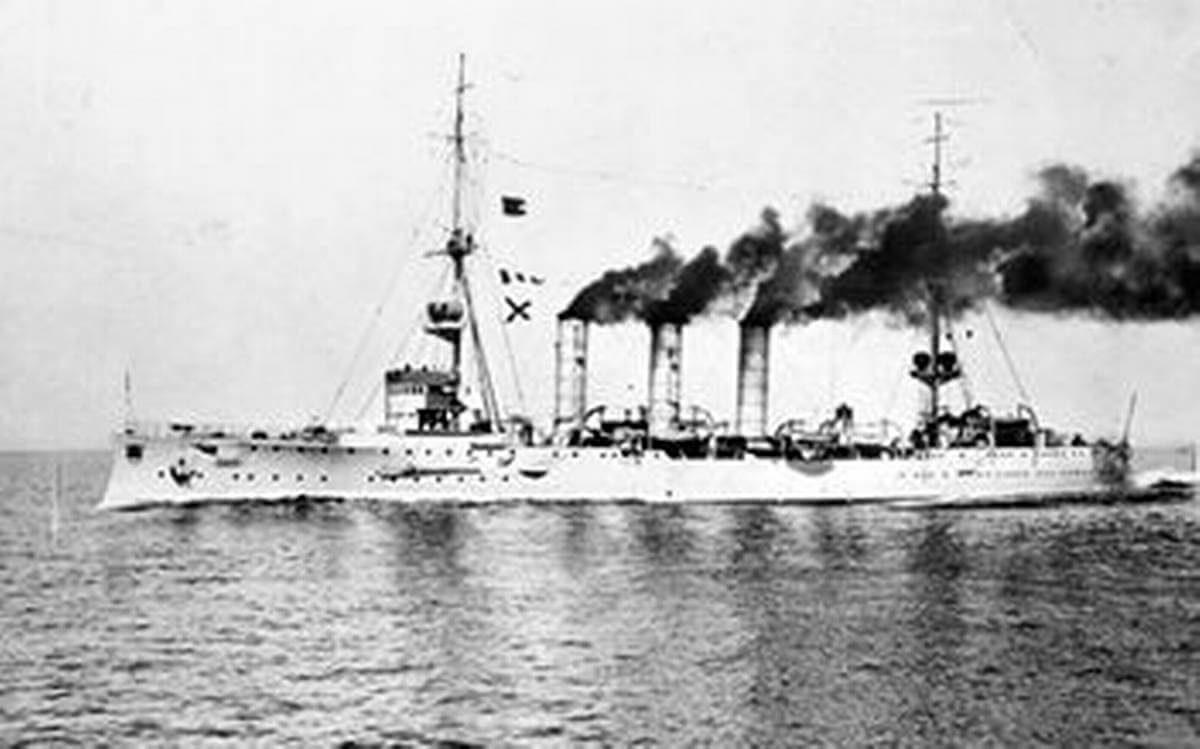 At the beginning of the first world war, commander Karl Friedrich Max Von Muller of the German light cruiser Emden dared to independently work as a commerce raider. This ‘swan of the east’ had just one objective; to disturb the British administration and inspire the local Indians to rebel.

What Is A Commerce Raider?

It is a form of tactical naval warfare extensively used during the world wars to throw the enemy’s logistics into disorder without engaging in direct combat. Here the German warship did so by attacking all merchant ships and any other vessel carrying essential commodities like coal.

Beginning of the journey of ‘swan of the east’

Till it’s contact with the Italian ship ‘Loredano‘ the British were completely oblivious to the activities taking place in the Bay of Bengal by Emden. Loredano an Italian ship reported their presence to the Britsh authorities.

As a consequence, many allied warships were dispatched in the area in search of Emden but it still managed to sink a good number of ships. It then changed course to avoid the warships in its search. 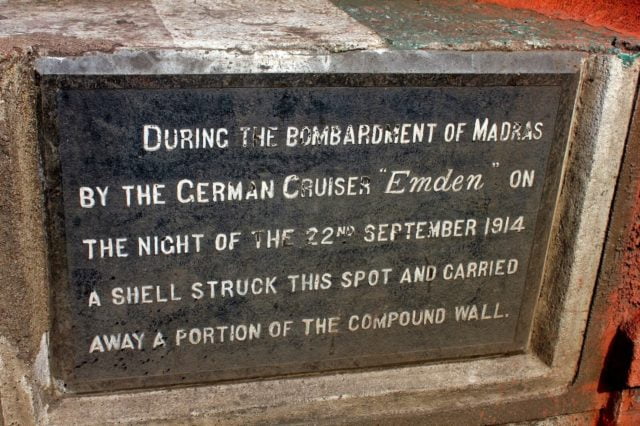 The attack took place on the evening of September 22, and as per historic sources, Muller aimed only to spread panic and disgrace the British, with no intention of harming local Indians. The incident’s after-effects reached London and the news reached the entire sub-continent soon.

About 130 rounds were fired on the oil tanks of Burmah company. A major chunk of the colonial property was damaged, 5 oil tanks were hit out of which 2 burst into flames engulfing the city with smoke. Widespread panic was inevitable and this led to chaos and disorder all over the city.

Many search parties were sent after the warship, this was a shame because as per reports Muller had planned to sail to Andaman and Nicobar island in early October after this and make an attempt to rescue the Indian revolutionaries and freedom fighters imprisoned there.

How It Impacted The Locals?

Prices inflated, all the trade ceased near the port and no shipping vessels could come or go for a long time, the attack was a huge success for the crew of Emden.

Although it humiliated the British, short term economies gravely impacted the locals causing thousands of them to flee, making the city vulnerable to lootings and lawlessness.

Emden also became synonymous with destruction as the incident of the Madras harbour was the first and the only attack during World War 1 on Indian soil.

Both the languages of Tamil, as well as Malayalam, now contain the legacy of the story, the word ‘Emden’ in Tamil and ‘yamadan’ in Malayalam are used to describe someone who is bold, powerful and works with precision, it is also used for manipulative, capable and authoritative.

Many songs were written about Emden and its tale was used to frighten young children by describing how it turned the functioning of the city upside down overnight.

The End Of ‘Swan Of The East’

Around 3 months later a gross miscalculation and information provided by ‘rani of Nancowry’ (Nicobarese leader) caused the doom of the ‘swan of the east’.

Commander Muller is known as ‘the last gentleman of war’. An Admiralty (office of admiralty and marine affairs) had even acknowledged the achievements of the German warship and telegraphed to his superiors that the “captain, officers and crew of Emden appear to be entitled to all honours of war…” in an attempt to appreciate their work.

The warship’s commander Muller till date is credited for his humane and chivalrous approach. In the short raiding career of the German warship, it destroyed 74,000 tons of cargo and property (worth about 20 crores) without losing a single life.

The cruiser’s time in the Indian Ocean fetched them a permanent spot in the Tamilian stories and language. 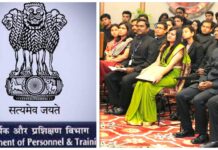 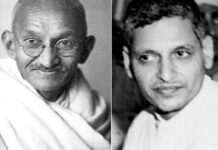