Home Technology We LivED It: Here’s How To Check And Customise If Your WhatsApp... 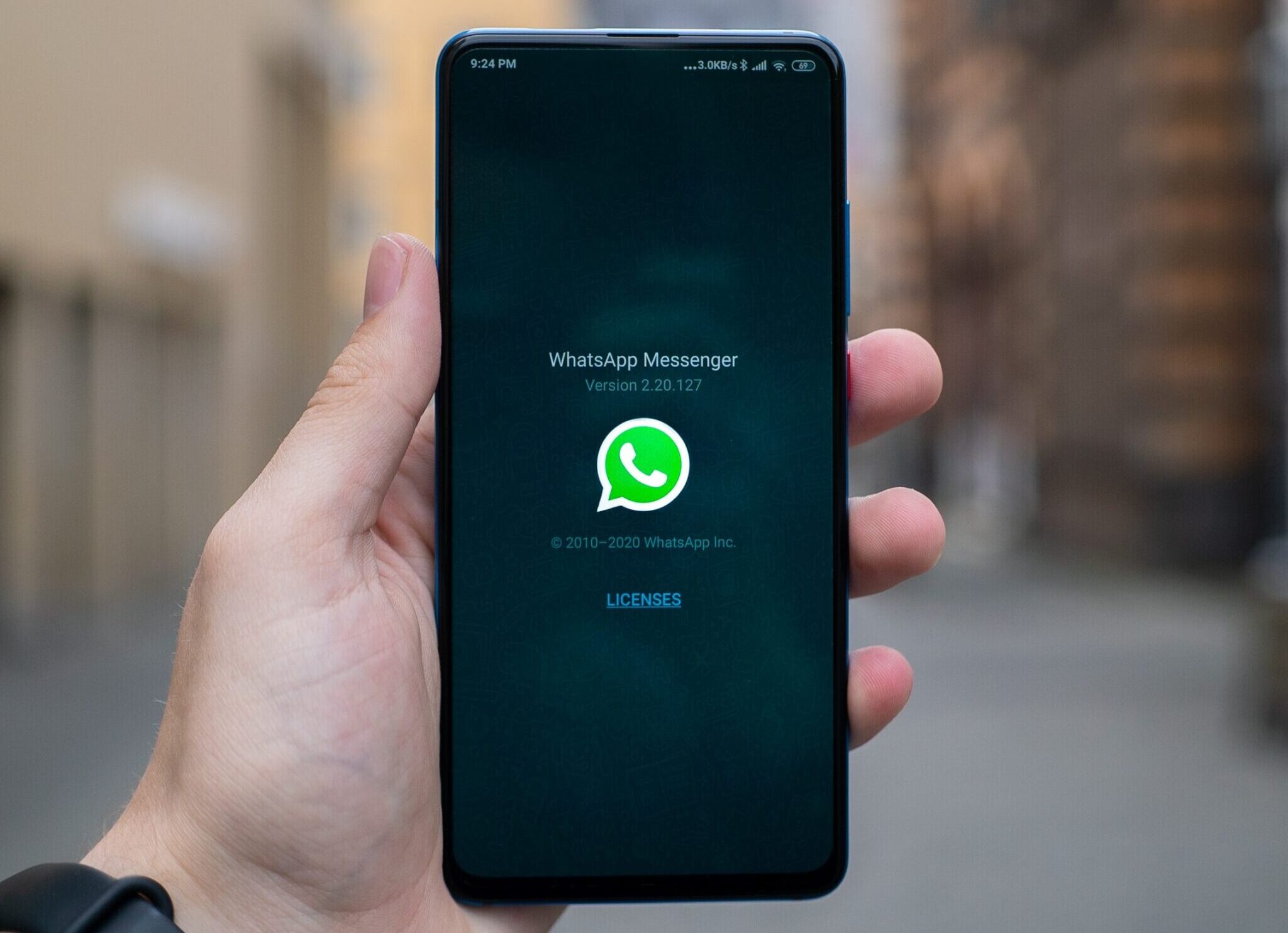 After a couple of weeks of announcing a brand new feature of ‘disappearing messages’, WhatsApp has finally rolled out the feature for the Indian users.

The messaging app will now allow users to switch on and off the feature of having unread chats disappear after a period of seven days. The users have already been informed about the same at the beginning of this month. Now that it’s available, we took the chance to explore it!

How To Enable The Option?

However, to enable the feature of ‘disappearing messages’ in WhatsApp, make sure you have updated the app beforehand. 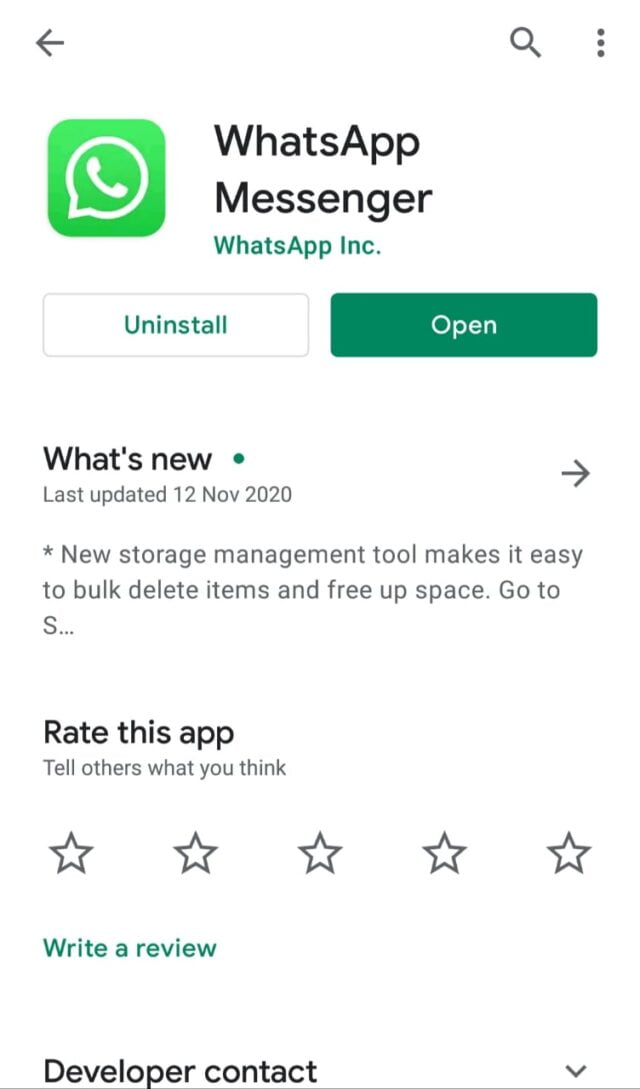 After updating WhatsApp, you need to open a particular chat and go to the information section (the three vertical dots at the top) and then tap on the ‘View Contact’ option. 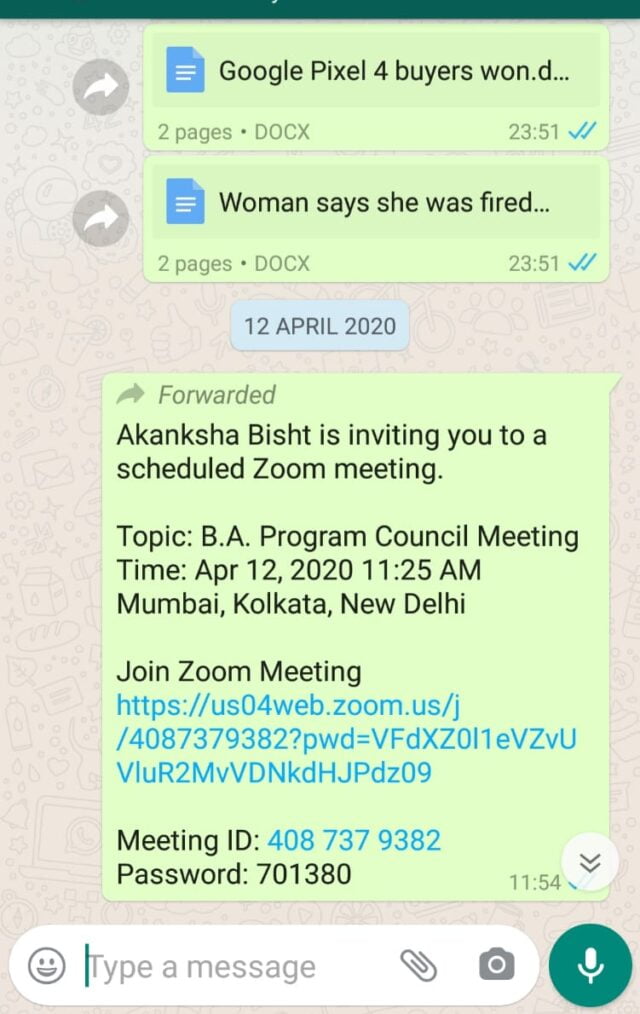 Read more: We LivED It: Dating App For LGBTQ+ Community

There you’ll see the choice of ‘Disappearing messages’ between the ‘Media visibility’ and ‘Encryption’ options. 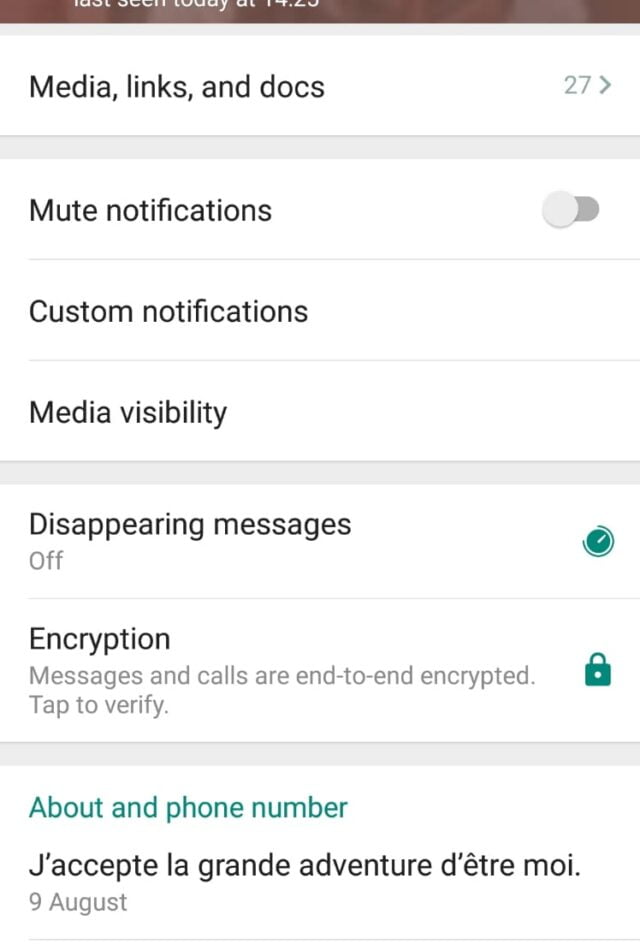 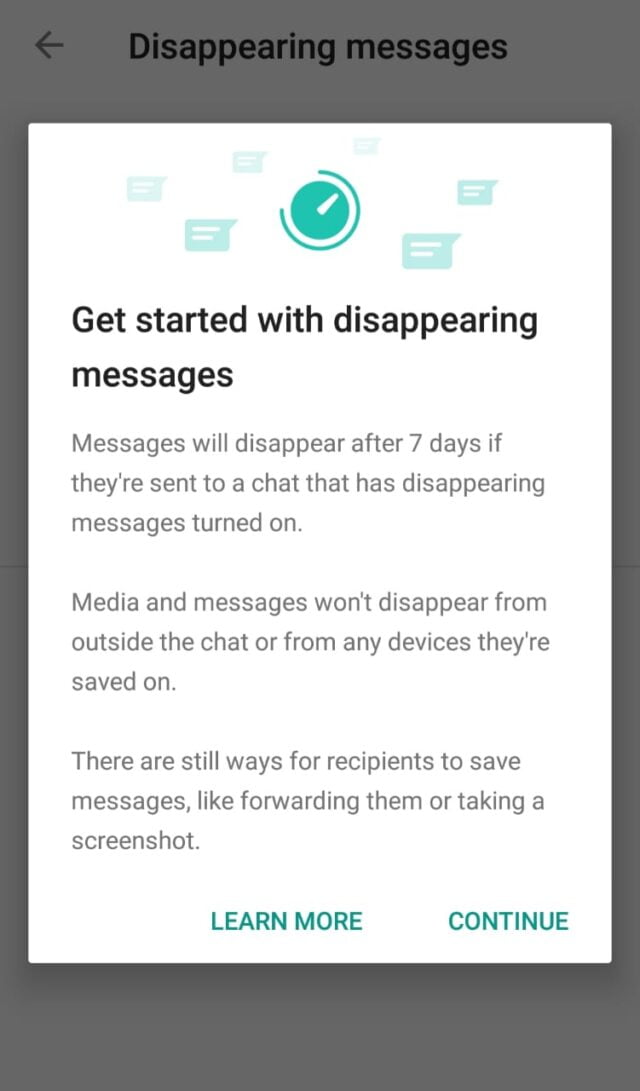 After clicking on ‘Continue’, you have the choice to choose whether or not you would like the ‘disappearing messages’ feature to be turned on for that specific chat.

However, unlike the other messaging app like Telegram, WhatsApp won’t be providing any flexibility in terms of the time period to its users. The feature can either be turned on or off at will, but the period of time of seven days can’t be changed. Also, in case of a group chat, only the admin can turn off/on the ‘Disappearing messages’ option. 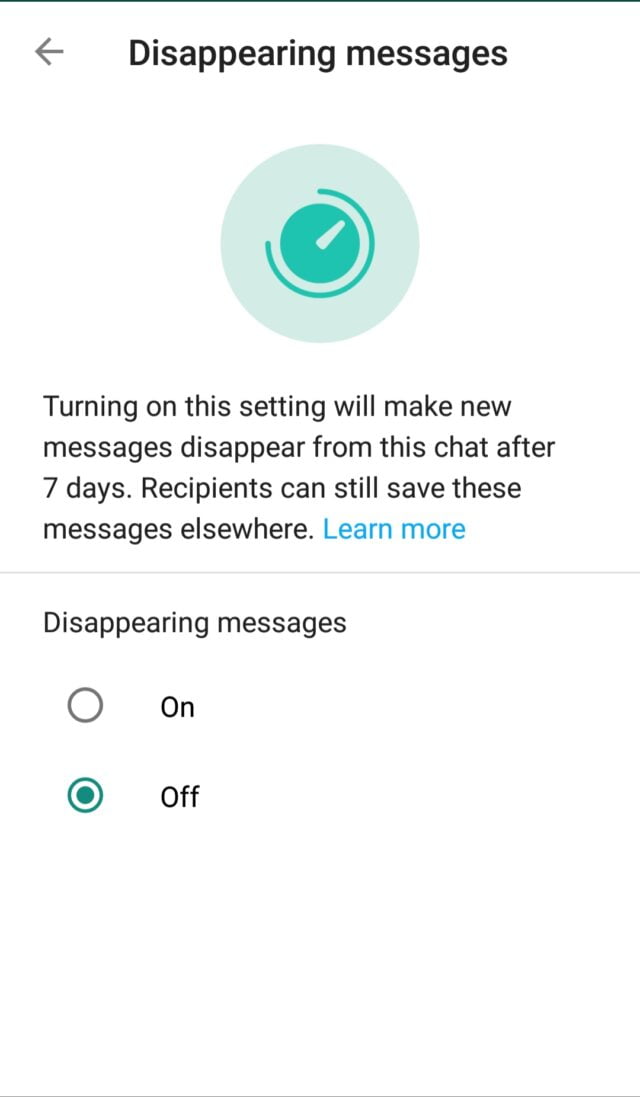 However, unlike the other messaging app like Telegram, WhatsApp won’t be providing any flexibility in terms of time period to its users. The feature can either be turned on or off at will, but the period of time of seven days can’t be changed. Also, in case of a group chat, only the admin can turn off/on the ‘Disappearing messages’ option.

‘Disappearing messages’, indeed, does the necessary cleaning of your internal storage, occupied by the messages. But, it might also prove to be ‘con’ in case you receive any message and have not seen that chat for more than 7 days. You won’t be able to read that message anymore.

While the feature does aim to make your personal chats more secure, it still has many loopholes. For instance, if someone replies in reference to a quoted text, the quoted text will remain within the chat even though the message will disappear after its life span of seven days.

So, this was my first-hand experience. Do share your experience within the comments below if you’ve got used this feature.

LivED It: We Downloaded Bumble App Just To Show You How It All Looks