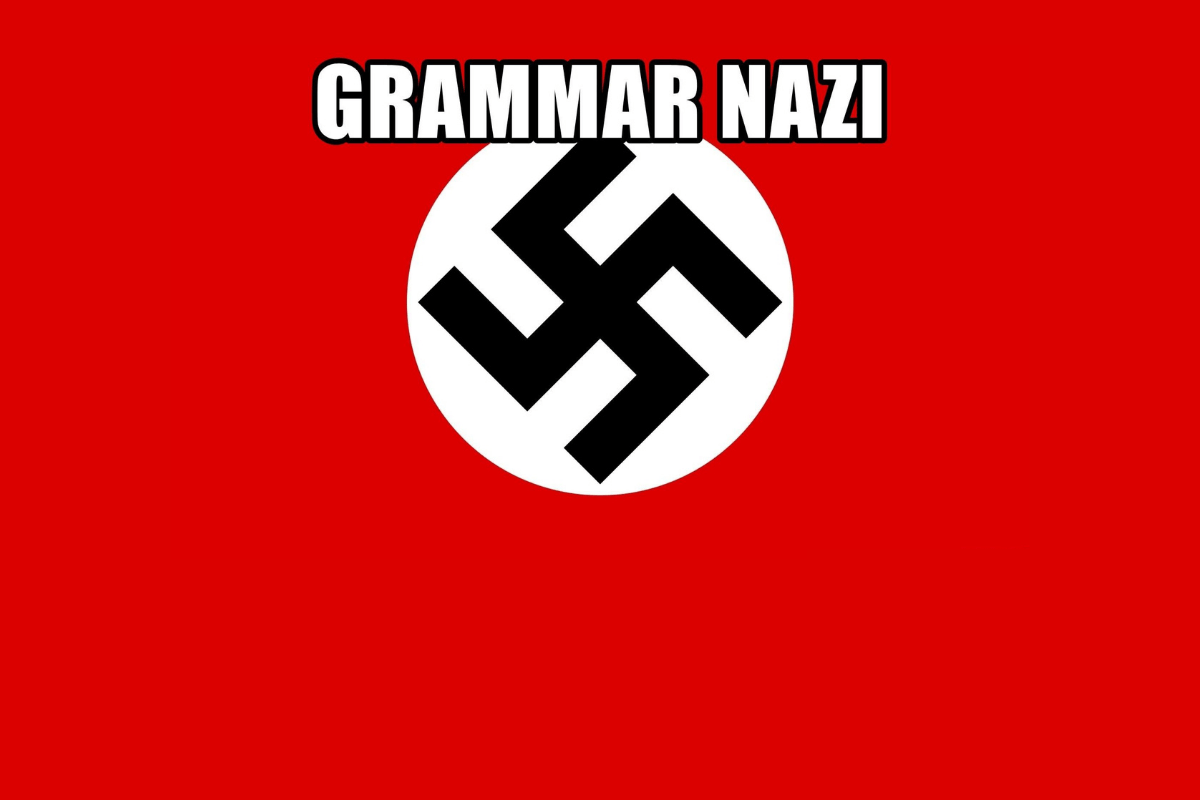 So you are a Grammar Nazi, a pedant who compulsively criticizes and corrects other people’s grammar mistakes, typos, misspellings, and other errors in speech or writing.

And you are proud of it too?

Well, I have some news for you. According to a study conducted at the University of Michigan, Grammar Nazis are the least likeable and highly disagreeable people, simply put, they are jerks. Congratulations on being a certified one, truly a great accomplishment!

The question, however, is why do some people behave like a jerk all the time? 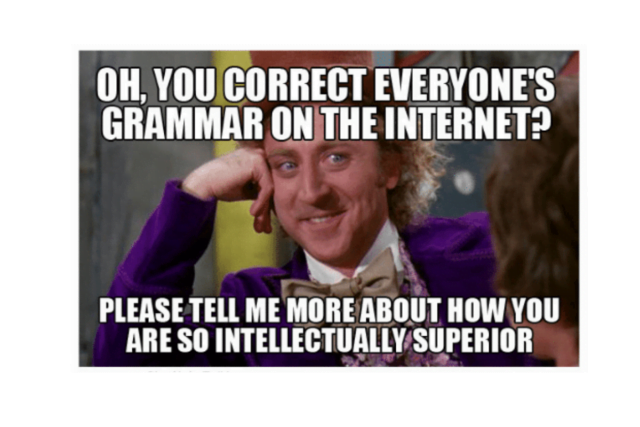 It Is All In The Personality

The study suggests that it is the personality trait rather than age, gender, or level of education, that influences a person’s reaction towards “typos” and “grammos.”

As it turns out, introverted personalities have the least tolerance when it comes to incorrect usage of grammar. Since introverts have more sensitivity to variability, it requires them some extra effort to process variations, in this case, in the form of typing and grammatical mistakes.

However, that still does not change the fact that they are jerks if they language shame people.

The Holier Than Thou Attitude

While there is nothing wrong with being particular about the usage of language, it should not be used as an excuse to belittle or insult other people. Sometimes, a typing or grammatical error may be an honest mistake.

The other times, it could result from the fact that an individual may not be well-versed in the language they chose to express themselves in or are still in the process of learning it. 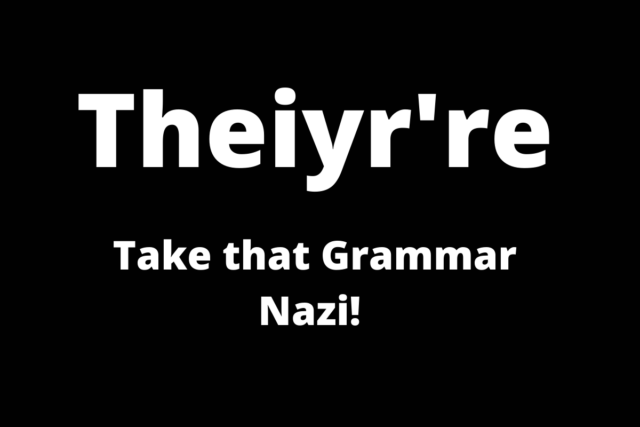 Either way, to criticize someone solely based on their ability, or the lack of it, when expressing in a certain language can only result in inducing arbitrary grammatical anxiety in them. This could seriously damage their confidence, and they might hesitate to express themselves in the future.

Grammar Nazis must acknowledge their privilege before blatantly attacking other people. Especially in a country like India, where there is a great divide between the have and have nots of the society, it is all the more important to remember that not everyone has the same education opportunities. 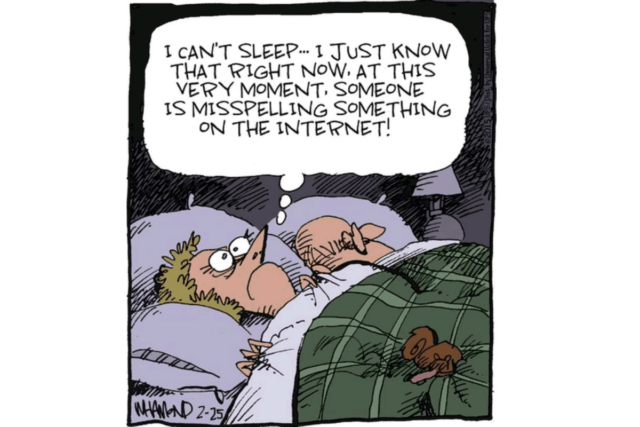 Other than that, the Grammar Nazis need to understand that they are not the custodians of the language. They have no right to insult someone publicly or jibe at them socially.

More often than not, the intentions behind insulting someone in the name of ‘correcting’ them are not the best, they are just another way of othering people.

The Imperial History Of Grammar Nazism

Arguably, every language might have people who take it upon themselves to ‘safeguard’ their language and its grammar, but it is the language of English that visibly has the most number of such ‘puritans’ which can be attributed to its historical significance.

In India, English has acquired an elitist nature since it was the language of the Raj. 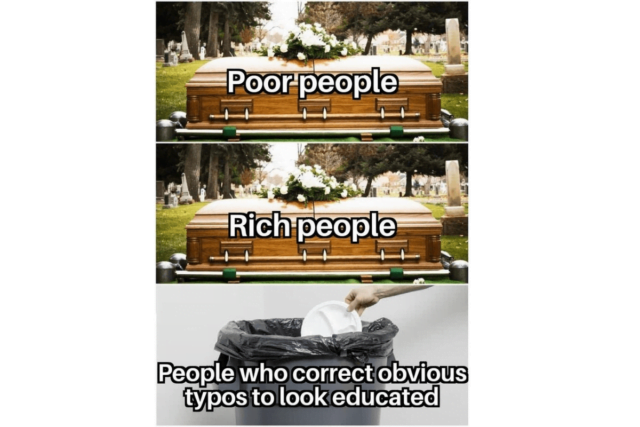 In contemporary India, the English language became a necessity, especially post-liberalization of the Indian economy in the 1990s.

As India’s economic growth was service driven, it became all the more important that people speak English in order to get employed. English became an asset and fluency in it, a value addition.

However, one thing to note is that for the most part, Indians are multilingual people, and English is a second or even a third language for them. Yet, nowhere other than India will we find such pressure put on individuals to perfect a foreign language.

Those who successfully do it, courtesy of their privilege, become monsters who think that it is alright to call out people for their grammatical errors in order to feel good about themselves. Losers.

In all honesty, Grammar Nazis need to take a chill pill. As long as the message is comprehensible, language proficiency or the lack of it shouldn’t be a reason for a person to disrespect another person.

If you, like me, have been snubbed by a Grammar Nazis, don’t take it to your heart. Move on, because we can and unlike them, we do have a life!

What do you think about Grammar Nazis? Are you one of them, or do you have a life? Do share with us your views in the comments.