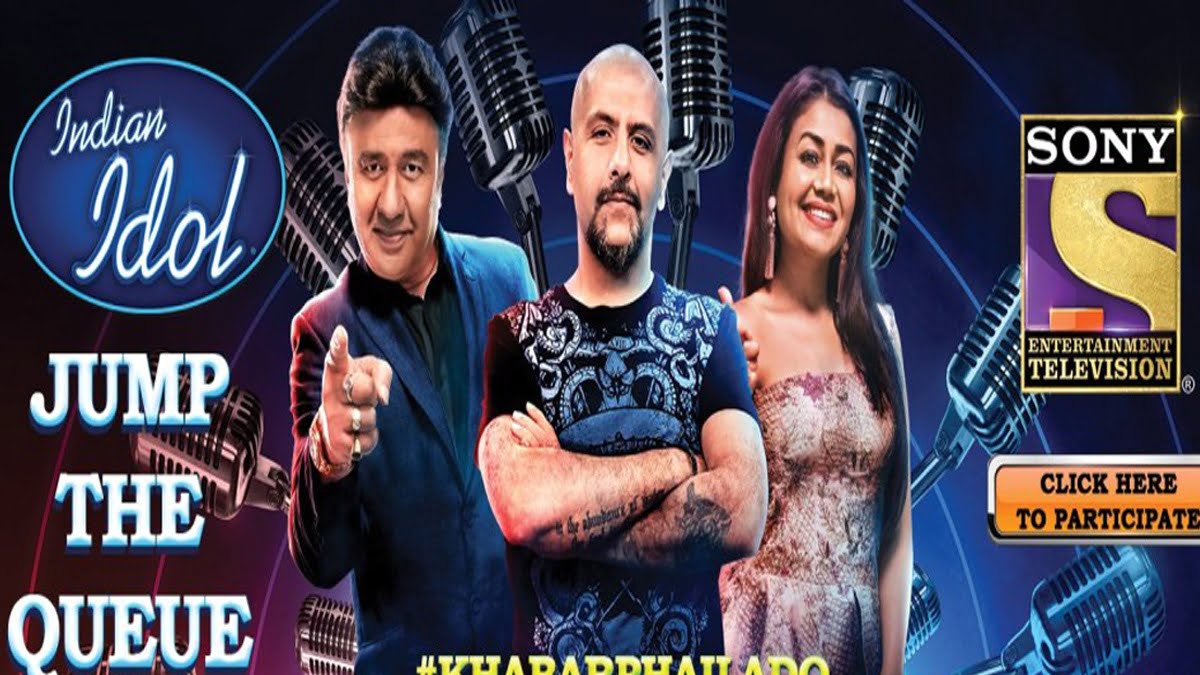 When you hear Indian Idol, the Indian version of the American singing competition, you think about music and fresh talent, right?

Well, the new Indian Idol- Season 11, has been trending all over social media for everything but the music.

In the wake of the MeToo movement in India, singer, composer, and judge, Anu Malik was also accused of sexual harassment by several women with separate claims in October 2018. Several women, including some famous singers like Alisha Chinai, Sona Mohapatra and Shweta Pandit, have accused Anu Malik of sexual misconduct.

In 1996, when Alisha Chinai fought for herself and took the matter to the court, Anu Malik replied back by filing a defamation case of Rs. 2 crores against her.

Even after the harassment allegations, Malik has been a familiar face in the music industry and in reality shows.

However, things weren’t so simple for the composer this time around. Malik has been a regular show judge in Indian Idol since Season 1. The allegations against him came during the season 10 filming.

This made the show producers, Sony Entertainment Television take prompt steps against him. Sony removed him from the judges’ panel to save themselves from any further scandal.

They released an official statement that said, “Anu Malik is no longer a part of Indian Idol jury panel. The show will continue its planned schedule and we’ll invite some of the biggest names in Indian music as guests to join Vishal and Neha to judge extraordinary talent of Indian Idol Season 10”.

ALSO READ: Thanks Men, #Metoo Has Officially Failed In India, Even The Obvious Majority Of Real Claims

Without taking its previous season into account, Sony Entertainment Television again went on to set up the new season of Indian Idol with its original judges’ panel that included Anu Malik. This decision astonished everyone. Singer Sona Mohapatra also pointed out Sony’s ignorance and treatment towards the MeToo movement and harassment accusations.

Soon, Anu Malik replied to Mohapatra who had questioned Sony for reappointing Malik and making him a judge for youngsters on national television, with an Instagram post.

On 21st November 2019, National Commission For Women sent Rohit Gupta, President of Sony Entertainment Television, a notice on their ignorance towards the testimonies of multiple women against one single person, Anu Malik regarding sexual harassment.

Although Anu Malik stepped down as a judge, it’s interesting to note what he had to say about Sony’s treatment towards him in an interview.

“Sony has been so supportive. Last season, I quit (after the accusations) and this year, they got me back. They wouldn’t have brought me back if I was not in the clear. If they had any doubts about me, they wouldn’t have approached me at all. This time, I told them that people keep saying things about me so this time, I will come back after clearing my name.”

While he reveals Sony Television never asked him “to step down or quit”, he adds, “I have not quit the show. I have taken a three-week break. I want to clear my name and return to the show.”

Questions that need to be answered

Although the news of Malik stepping down has been quite well received by Sona Mohapatra, as she expressed in her Facebook posts, there are questions left to be answered by Sony.

With Malik being replaced and forced to step down during Season 10, one might wonder what made Sony consider a guy with multiple accusations like him to be a judge again in Season 11.

Malik has been the show’s regular judge since season 1 and his presence in the judge’s panel has been considered pivotal in the show’s TRP. That’s one reason why he was reappointed even before he got his name cleared from the accusations.

If that’s so, then it’s not hard to understand, that between the safety of women and the show’s TRP, where does Sony Television’s preference lie.

With Malik’s history being known, the reaction of his alleged victims and the audience shouldn’t have come as a surprise to Sony Television. So, while appointing Malik, what were they thinking? Or was he just a clickbait to get the show’s name trending again with negative marketing?

His involvement has made people on social media talk about the show, but sadly, with tags like #metoo and Anu Malik. Music has taken a backseat on a singing reality contest. The question becomes even more important when we take the promotions of the new season into account.

Sony launched the show’s latest season by airing and dramatizing an episode of Neha Kakkar being kissed by a contestant in the audition rounds. Such hypocrites!

So, what’s your take on Sony’s decision to reappoint Anu Malik in Season 11?