Home Social Opinions Thanks Men, #Metoo Has Officially Failed In India, Even The Obvious Majority... 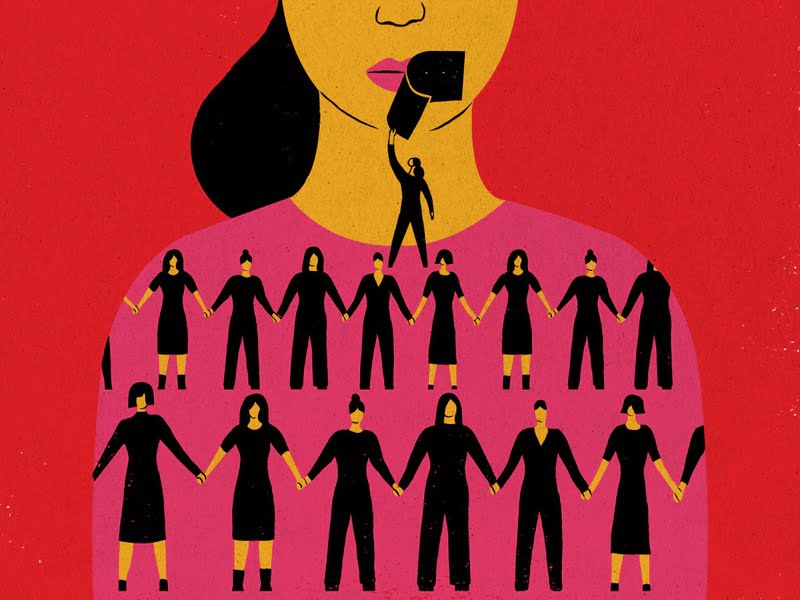 His long, inappropriate stare seemed to tear the huge glass wall and pierce right into her and for a moment had filled her with dark terror. She hurriedly walked into her office and the next moment a hideous, oppressive screech cascaded down the room as he burst the door open.

As usual, it was her boss, asking her out again. He does this every day, even though she says no every single time. She is always terrified in his presence. And, because of all this, the thought of quitting her job occurs to her at least fifty times a day.

It was to instill strength in women like her that the MeToo movement began in 2017 with a New York Times report that contained the accounts of eight women who said that they were sexually harassed or assaulted by the now-fallen Hollywood producer, Harvey Weinstein.

Last year, the ripple effect of this movement was felt by India, when actress Tanushree Dutta decided to speak up against actor Nana Patekar of sexually harassing her on the set of a 2009 movie.

Soon, the strength that this story gave to survivors spread like wildfire and scores of women came out with dreadful incidents of sexual harassment. It was a torrent that conformist, male-dominated India had never seen before. 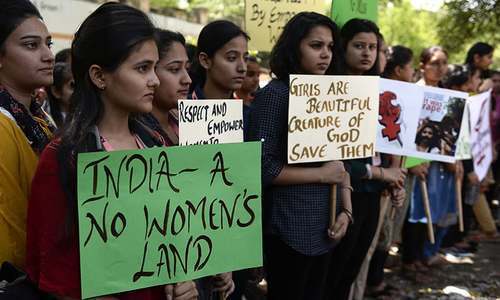 But nearly one year after the movement exploded across the country, the same MeToo that once ignited rage and courage among survivors has now become a painful reminder that eventually men in power can cross all the limits to stop victims of harassment from speaking up.

The movement that was supposed to put predatory men behind bars has itself become incapacitated, caged, and unsuccessful.

A very high profile case after MeToo had picked momentum in India that involved Mobasher Jawed (M.J) Akbar, India’s then Minister of State for External Affairs.

One of the sixteen women to speak up against him was Bangalore-based journalist Priya Ramani. Even though the string of allegations resulted in the 68-year-old politician’s resignation, Akbar sued Ramani for criminal defamation.

Ramani told the court that the case against her is “false and malicious” and that it is “unfortunate that women who face sexual harassment in the workplace must now defend themselves in criminal proceedings for speaking the truth.”

Also Read: ED VoxPop: Do You Trust A #MeToo Story? We Asked Millennials And Here’s What They Said 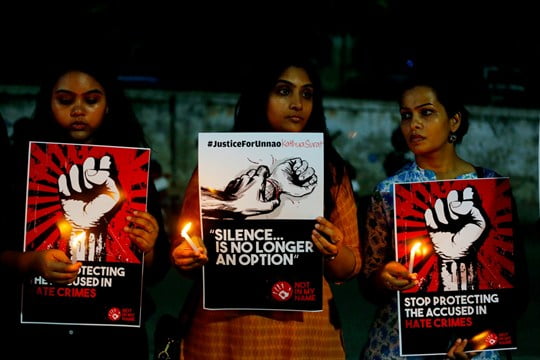 Another incidence of the movement’s miscarriage was when Juggernaut Books defended its decision to publish Kiran Nagarkar’s novel despite several misconduct claims against him.

And, after film director Sajid Khan was accused of sexual harassment, his friends and family from the industry supported him. Actor Chunky Pandey called him a ‘brother’, and said ‘it was the season of MeToo’.

Because of course, women speaking out about something as serious as assault is ‘just a phase’ for people like them. Talk about bromance over humanity!

And when a woman came forward with sexual harassment allegations against the chief justice of India — the highest-ranking alleged offender to date — the CJI himself decided who would investigate the case while the woman was denied the right to a lawyer.

He was later exonerated. “My worst fears have come true”, said the accuser after he got a clean chit in the case.

The latest episode of MeToo’s failure was when Indian Idol brought Anu Malik back as a judge for the show this year after a myriad of women had laid out allegations against him.

Many women who raised complaints are now facing criticisms that are unfolding in courtrooms, on the roads, in their places of work, and even in their homes across the country.

Some have already taken their cases back, some are getting legal notices, some are having their families pressure them. Who wants to deal with court cases anyway? Right? Even if it means that a predator gets to win and traumatise more women? What’s the big deal?

If this very prevalent mindset isn’t a mockery of women who face harassment and decide to speak up, then I don’t know what is. 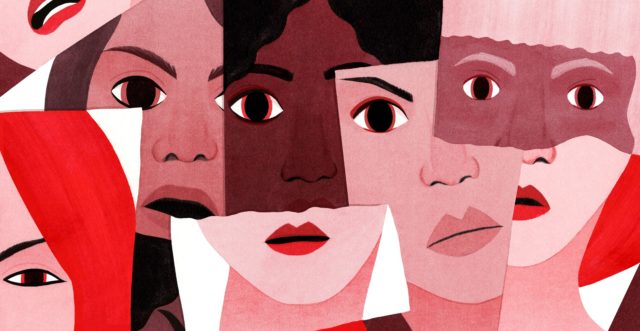 It was MeToo’s chain reaction, its encouragement, and influence, that adorned its existence, which seemed to predatory men like some sinister enchantress, capable by the mere power of its voice of wrecking the structure of the ‘society’.

It’s a shame that by continuously questioning the survivors, making their lives a living hell, and ridiculing the movement altogether, they successfully failed MeToo in this country.

But, the truth is that a woman does not and should not need a ‘movement’ to speak out against a criminal.  All she needs is support.

Because tomorrow when the woman, instead of quitting her job, decides to confront her boss or straightaway take legal steps to stop the harassment, she needs the support. She is scared, but she’s not alone. She wants to stand up for herself and she will. She is courageous. She is powerful. She is a renaissance. She is the movement.