The rage of Indian women – buried deep within them for years has been finally pouring out to set in motion India’s long-overdue #MeToo movement.

It was Tanushree Dutta, who had opened the floodgates for the movement, which later brought down an official in Prime Minister Narendra Modi’s government, journalists, actors, directors, and writers — all accused of varying degrees of sexual harassment, misconduct or assault.

With there are lots of conversations about consent and gender sensitization everywhere, (most importantly campuses) people are finally speaking up and taking a stand.

But the idea of women recalling their incidents after years and even making these accusations anonymously threw up several questions in the air – and people still don’t have the answer to them.

In this edition of VoxPop, ED asked around young men and women whether they trust a #MeToo story, and we got a bunch of interesting answers, mostly supportive towards the cause.

Yes, #MeToo is a very crucial movement to shun the predators who have been out in the open hunting on young and vulnerable women. It’s about time that we stop doubting the women who have come out in the open and shared their horrifying stories.

It’s very easy to sit in the comfort of one’s home and declare that a particular story is fake and showcases the ingrained patriarchy which always puts the onus of proof on women. 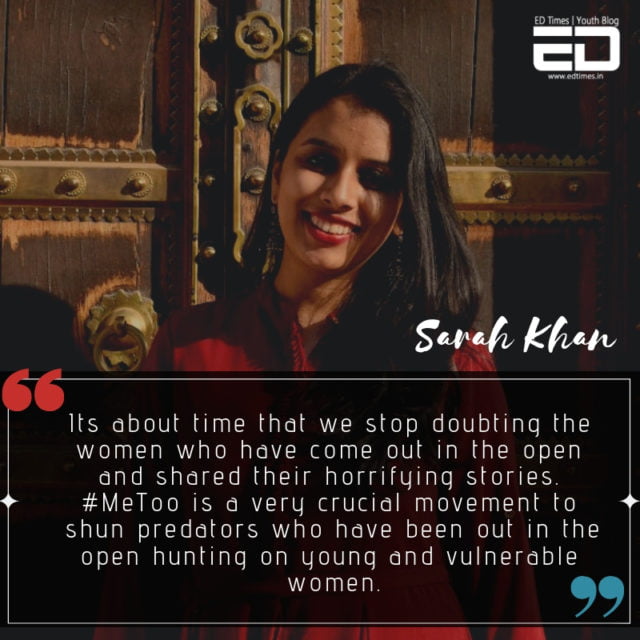 The #MeToo movement is really the need of the hour. There is added belief towards the story when the victim is not anonymous.

This definitely comes with some collateral damage, but it takes a lot for one to point out the perpetrators, more power to them! If both parties are given an equal opportunity to prove themselves we’re good to go. 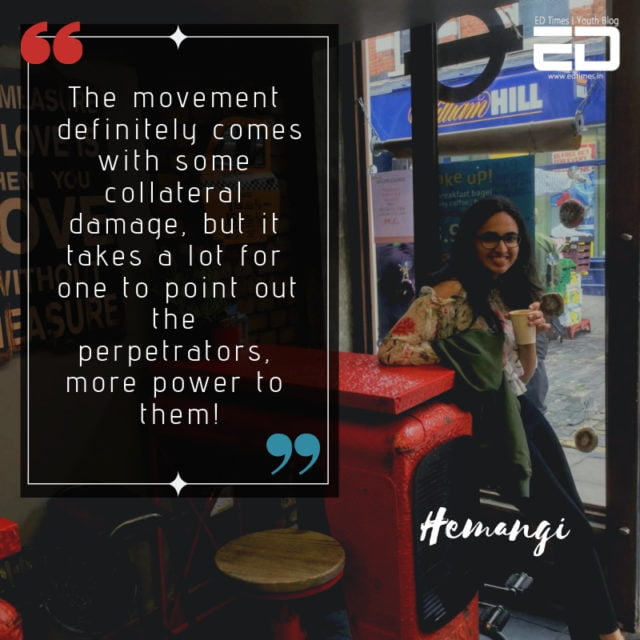 You can also read: ED Voxpop: What Do Straight Indian Men Think Of Bisexuals?

I think with the kind of courage and bravery the women of today are showing to come out with their stories, the least that we can do for them is to support them and trust them.

The #MeToo movement is truly historic, and it will be a shame for our generation if we are not able to support it. 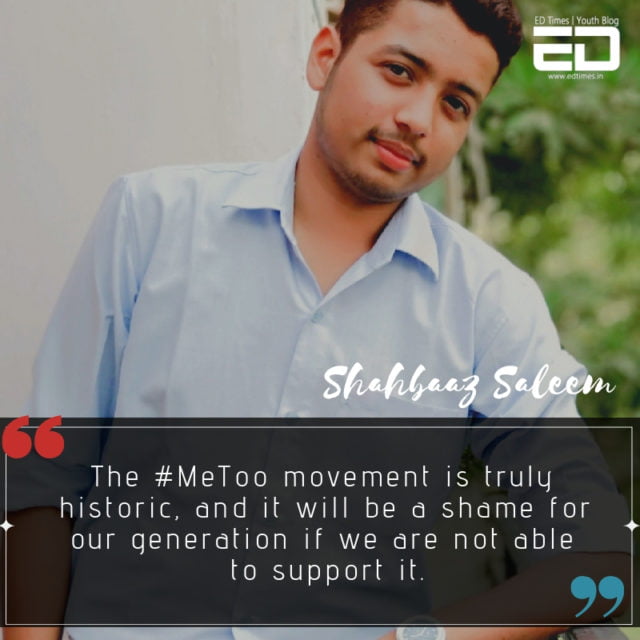 We should respect the emotion of women taking such a strong step in coming out, and being so brave, and help stop this from happening in the community.

A #MeToo story is something I want to trust, but at the same time, it is something my rational mind doesn’t let me trust. 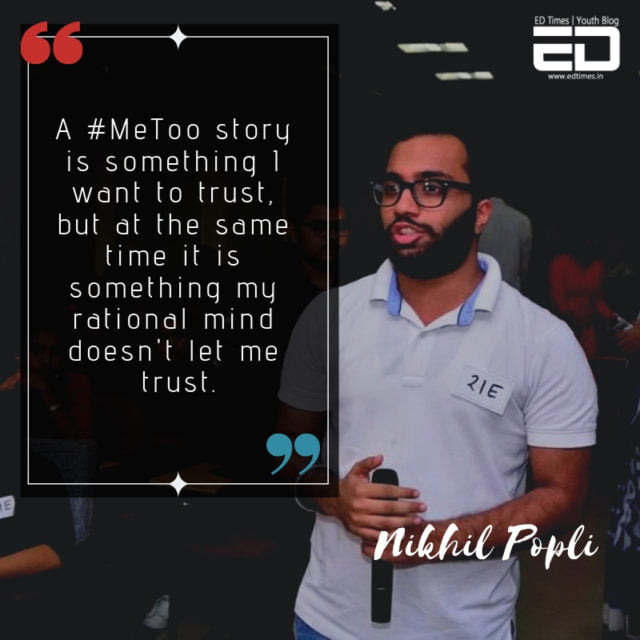 Claims can be questionable, but at the outset, I do believe a #MeToo story if I come across one. And it is important to give each story it’s due attention and justice otherwise we would be crushing the voice of all those who are trying to come out and get justice.

The #MeToo movement has given a lot woman the confidence to speak up and the encouragement to take action, which has been a rarity given the kind of influence the perpetrators present in the said industry wield.

While some women have taken such movements for granted, it shouldn’t undermine the magnitude of the movement or the claims of all those who have had the misfortune of going through such trauma. 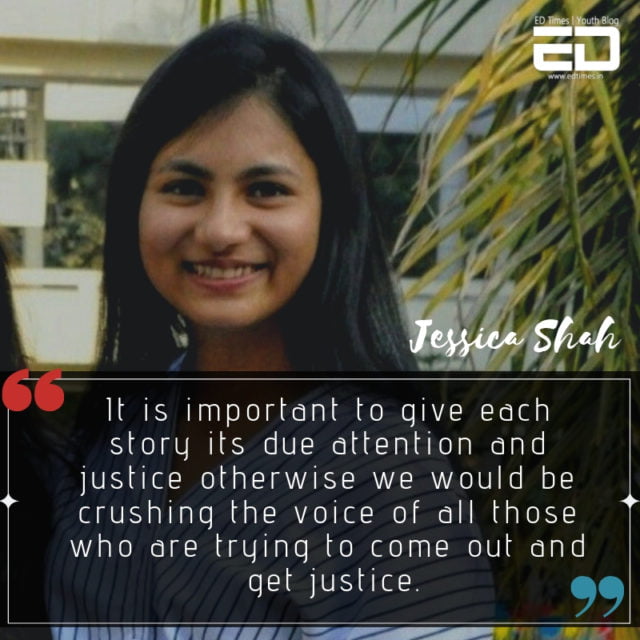 ED Voxpop: Are Engineers Getting Enough Out Of The Four Year Degree?