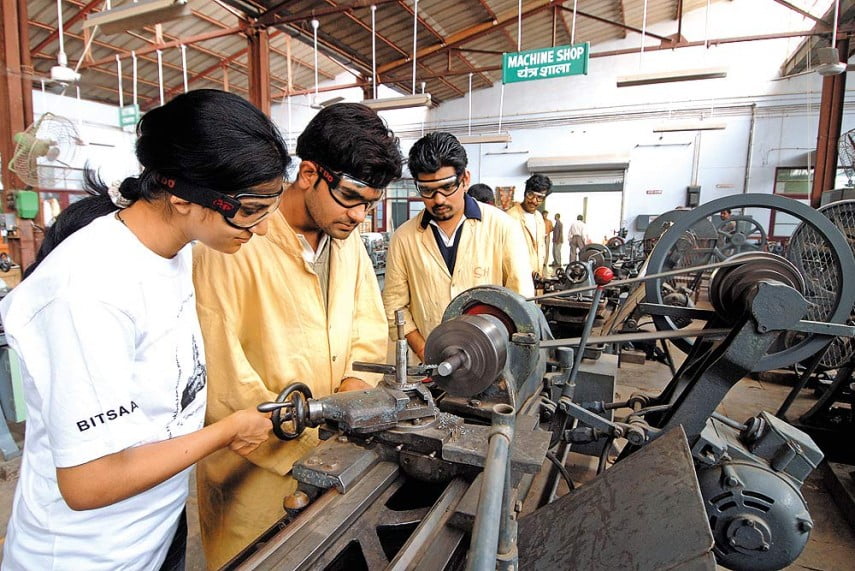 I met a senior from college in a mall recently after almost a year of his graduation. We had lunch together, and a long conversation too.

But, the entire conversation we had for two hours was about how he struggled in his job after what was shown to him by the college placement team as “the best opportunity”.

He had begun to doubt whether it was a wise thing to study four years of an engineering degree.

Four long years of tremendous pressure and work is put in by engineering students to secure a placement or a job which hardly even recovers their college education expenses in the following few years.

ED asked around whether engineers were getting enough out of their four year engineering degree and here’s what some recent graduates had to say about it: 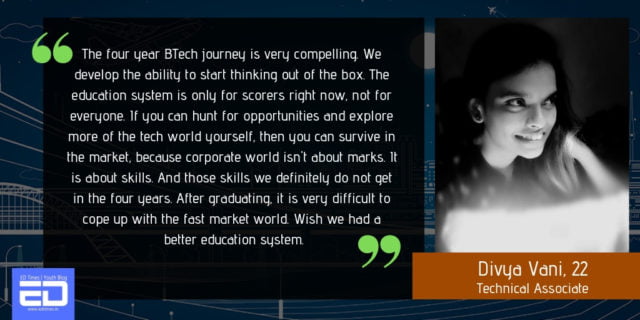 Also Read: 5 Kinds Of Students Who Get Through Delhi University 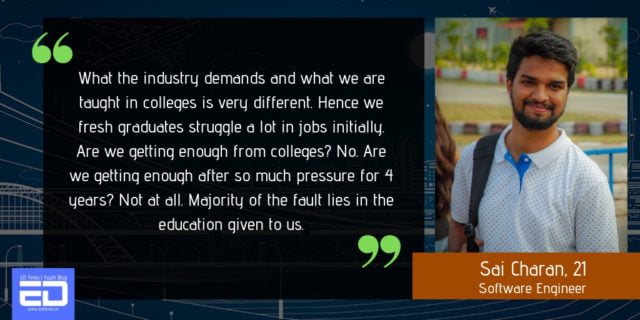 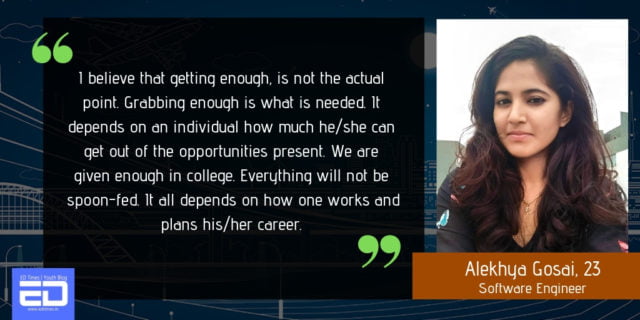 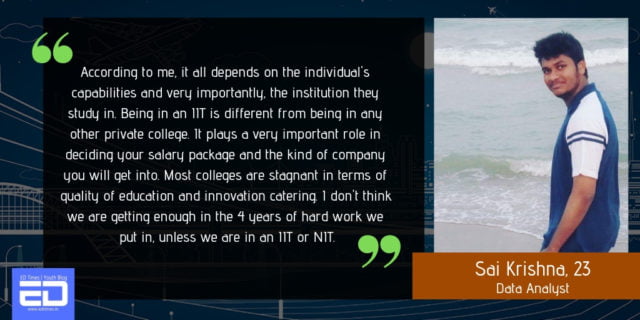 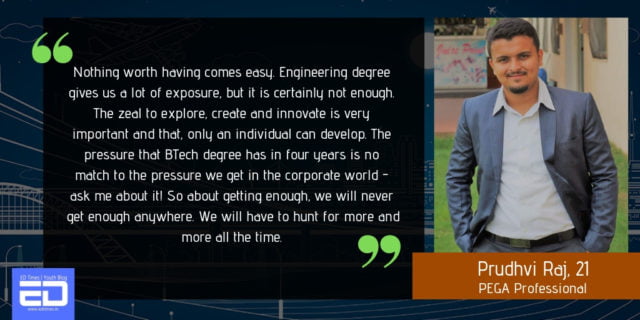 Some said that an individual’s capabilities decide how he/she survive in the market after graduating with an engineering degree. Others thought the fault lies in the education system.

What do you think about it?