The union territory has undertaken several beautifications and developmental initiatives in the last five years to attract tourists from within India and outside. 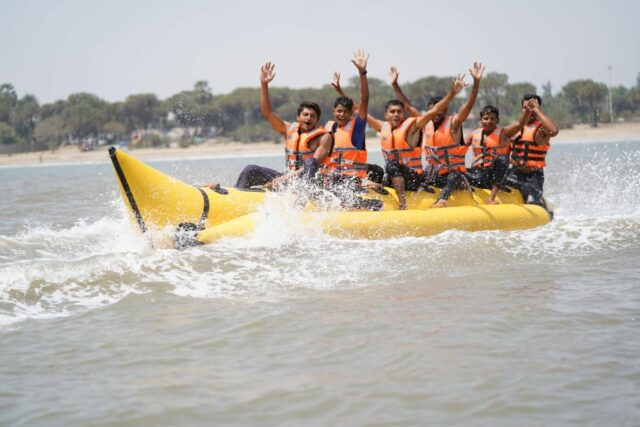 Daman August 31: The union territory of Dadra & Nagar Haveli and Daman & Diu is betting big on tourism. It seeks to realise its full potential as a tourist destination and carve out a space for itself on the international tourism map.

Home to some of the nicest beaches in the region, several heritage structures, forests, and much more, Dadra & Nagar Haveli and Daman & Diu has something for everyone. Several initiatives have been rolled out to improve the physical infrastructure around tourist attractions and develop more tourist amenities.

Since 2016, beautification of the seafront road at Jampore beach in Nani Daman has been completed, while that of the Devka seafront is in progress. The Devka garden is being beautified, and new attractions such as museums and aviary have been added. The beautification of Moti Daman fort and Diu fort has also been completed. A sound & light show at Diu fort is a new attraction for tourists. 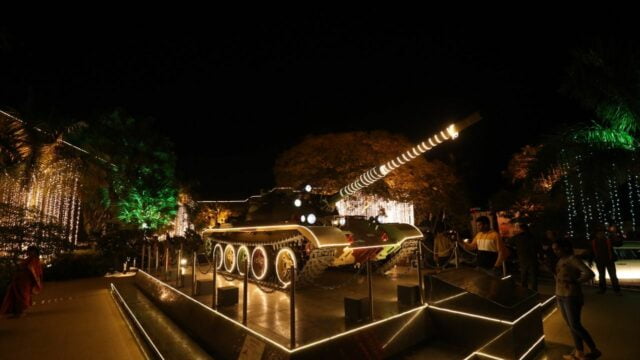 The INS Khukri memorial in Diu has been renovated, while beautification works at Nagoa and Ghoghla beaches in Diu are under progress. The Ghoghla beach was awarded the Blue Flag beach certification in October last year, underscoring the administration’s efforts to boost tourism.

“Until four or five years ago, most of the tourists coming to Dadra & Nagar Haveli and Daman & Diu used to be day tourists from nearby areas of Gujarat and Maharashtra. Now, more tourists are spending at least one night in the UT. Moreover, we are also seeing more families coming for holidays. Our focus on upgrading tourist attractions and enhancing amenities for tourists has played a vital role in this change,” informed the source at the Department of Information and Publicity, Daman.

“We believe Dadra & Nagar Haveli and Daman & Diu has everything a tourist destination requires to attract international travellers. We have laid the groundwork and will continue to build on our efforts to make Dadra & Nagar Haveli and Daman & Diu a clean, vibrant, and colourful destination for national and international travellers,” the source added.

In Dadra & Nagar Haveli, the forest cover is being increased to promote it as a green destination and attract tourists looking to be close to nature. Nature trails and trekking facilities have also been developed. A butterfly park, lion safari, and deer park have also been established.

Tented accommodations have been developed in the union territory at multiple places, including Lighthouse beach at Daman, Kauncha in Dadra & Nagar Haveli, and Chakratirth & Khodidhar beach in Diu, as a part of enhanced amenities for tourists and to ensure a soothing and relaxing atmosphere for them.