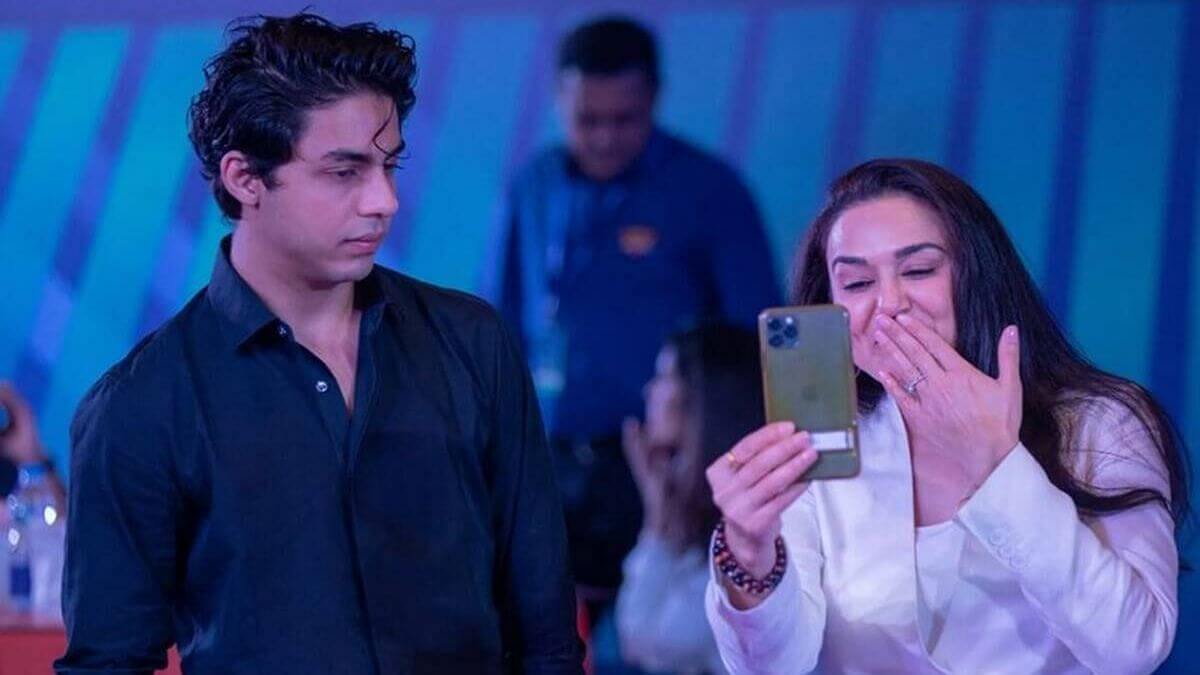 The IPL 2021 auction just took place on Thursday in Chennai where the eight main teams got together to buy players and build teams for the new season of the event.

The IPL as the Indian Premier League is known as is an extremely popular cricketing event in India. The auction is taken place much before the actual event, where the owners of these teams bid on the various players and create new teams for the new season.

This year’s auction though was quite interesting to watch as many funny, shocking and just memey things happened.

Here are the top 5 most interesting moments from the IPL 2021 auction that gave people quite a lot of fodder to talk about, discuss, or just create memes on:

South African all-rounder Chris Morris finally broke Yuvraj Singh’s six-year-long record of being the most expensive player in the history of the Indian Premier League (IPL).

He now takes the title of being the most expensive player in the IPL auction.

In quite a shocking turn of events, former Indian off-spinner Harbhajan Singh went unsold in the first round of the auction.

Harbhajan was released from his previous team Chennai Super Kings this year itself but he didn’t get any bids in the first round of the IPL auction.

However, in an accelerated round later on he was picked at his base price of Rs. 2 crores by the Kolkata Knight Riders.

Read More: What Do Most Sportspersons Do For A Living After They Retire?

Preity Zinta’s reaction after getting Tamil Nadu batsman Shahrukh Khan for her team Punjab Kings was caught by many.

Laughing and teasing even Shah Rukh Khan’s son Aryan, who was there at the event she even screamed “we got Shahrukh” with glee.

The batsman is named after the megastar himself and Zinta is not only close friends with him but SRK even owns his own team in the IPL that being KKR.

Arjun Tendulkar being picked at his base price of Rs. 20 lakh by Mumbai Indians led to various reactions.

While many took to making memes about it others discussed topics like nepotism and more about what this meant.

Cheteshwar Pujara also made his return to the IPL by getting picked by Chennai Super Kings for his base price of Rs. 50 lakh.

This was actually received really well by the members of the franchise and his fans who applauded it quite a lot.

CSK management informing Pujara about his selection in IPL pic.twitter.com/28Y1RJxyeB

What struck out the most during the IPL auction to you all? Let us know in the comments below.