Home Entertainment This Is Why Twitter Thinks Kanye West And Kangana Ranaut Should Date... 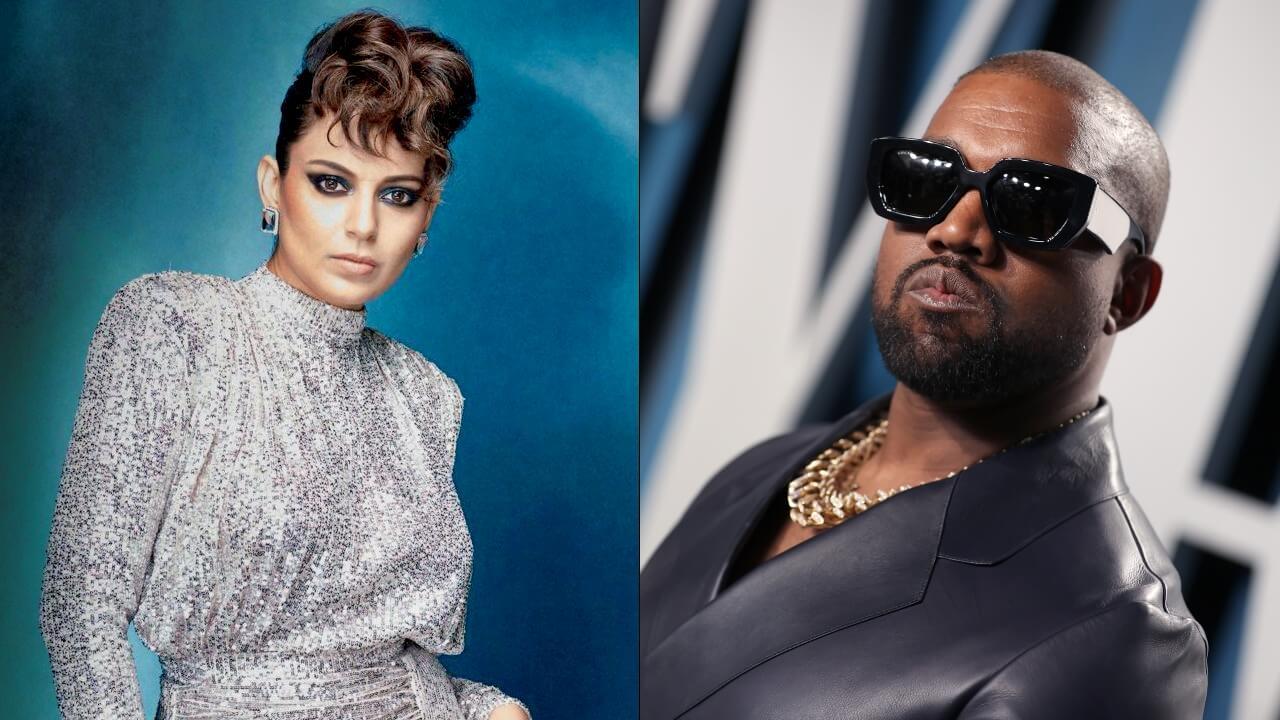 Kanye West and Kangana Ranaut, two names, two people, but seems one is the other and the other is one.

Sounds confusing? Well, it is certainly a very interesting and curious time in the social media landscape too, with some netizens having gotten hold of a hypothetical scenario of how perfect Kanye and Kangana would be together.

Considering their chaotic social media presence, where each day they are up to no good, cursing out someone, making posts and videos doing the most absurd things and whatnot, it doesn’t seem that out of the realm of possibility to think that these two people would best suit each.

The whole Kanye is America’s Kangana or Kangana is India’s Kanye is not really a new thought. This has often been commented for the past few years ever since Kangana has been going on rant after rant on social media.

Recently Kanye West has been making a lot of news due to his social media posts inciting Pete Davidson to a fight, breakup with American actress Julia Fox, divorce with Kim Kardashian, getting angry over his daughter being on TikTok and more.

As good as his music has been, these days people are more mocking and trolling him for his crazed rants online than appreciating his music.

Similar to that, Bollywood’s Kangana Ranaut also has been in the news recently for her comments about Sanjay Leela Bhansali and Alia Bhatt’s film ‘Gangubai Kathiawadi’.

In the midst of all this some people online started to muse how it would be if Kangana and Kanye started to date.

What do you think? Is this a match made in heaven? Let us know in the comments below.

Fake Friendly Fridays: In Conversation With Kangana Ranaut Regarding Her Journey Through Bollywood And Politics