The Indian media is no stranger to using clickbait in order to get views but it is when even the reputed and so-called professional media houses start to use it that it becomes a problem.

Recently, more and more Indian media is using clikbait titles and not only that, but outright reporting wrong/false information just because it is more sensational and thus will result in more traffic to their site.

Now, it is understandable that in this day and age when news is coming and going within a matter of minutes, you want your reader to stay and click on that link, you want your hardwork in writing that article to be appreciated and read.

But it seems that Indian media is just losing its way with increasing speed and just wants to focus on making their articles as sensational and gossipy as possible.

These worst clickbait articles really disturbed me as to what the reality of Indian publications currently is:

This India Today headline and subsequent article both were actually what prompted this article itself. 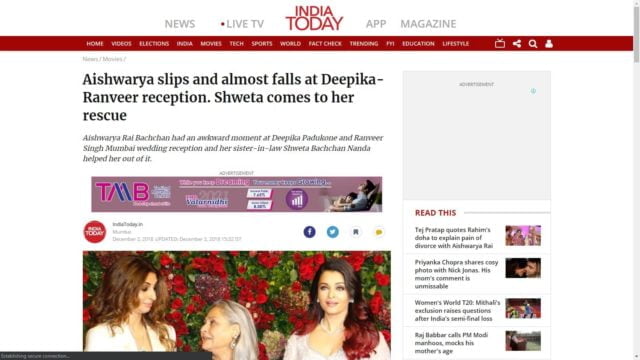 Basically, India Today, reported on this incident of how Aishwarya Rai Bachchan almost fell at Deepika and Ranveer’s wedding reception and that her sister-in-law came to her ‘rescue’.

With a eye-grabbing title and the article containing lines like

Aishwarya Rai Bachchan had an awkward moment at Deepika Padukone and Ranveer Singh Mumbai wedding reception and her sister-in-law Shweta Bachchan Nanda helped her out of it.

Sister-in-law Shweta caught Aishwarya’s hand and rescued her from the awkward situation.

The rest of the article is filled with overdone information about Ranveer and Deepika’s wedding and what all happened in it.

The reality though was that nothing of that sort happened, Aishwarya did not ‘nearly fell’ and the rescue as big as it is made out to be was nothing really.

Video footage of that moment revealed that while entering the media section, Aishwarya very very lightly stumbled, to be honest, it was barely even noticeable, and the entire ‘rescue mission’ happened to the side with you having to look real close to understand what even was happening.

The Print, a reputed media house, especially known for its well-written journalism, on 15th November 2018 posted an article about how Netflix India was going to start censoring its content. 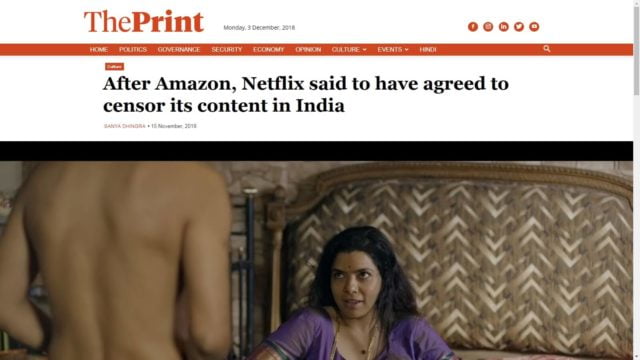 The demand to censor content on platforms like Amazon and Netflix had been on by certain sectors, saying how it showed too much nude, violent and un-sanskaari content.

But this piece stated, as if it was a fact, how Netflix was going to start censoring its content soon for the Indian audience. However, their only source for this information were 2 unnamed government officials who cannot even be held as reliable ones.

Meanwhile in their article itself, The Print also put in how Netflix had denied any of these allegations and in a statement said that, “The information quoted is inaccurate and entirely false. Netflix was never in this meeting.”

Pranav Dixit, a reporter, tweeted out the actual truth on the same day though:

Official @NetflixIndia statement about @ThePrintIndia's report about Netflix censoring in India: "The information quoted is inaccurate and entirely false. Netflix was never in this meeting."

This was even called out on Twitter by some users:

This is such a misleading headline. Netflix itself has never made a commitment to censor it's contents. In fact they are merely writing a representation wrt suggestions to the MIB. https://t.co/7RU5kLJnLP

This is basically the first paragraph of the article. Such blatant lies in the headlines for clicks pic.twitter.com/lVh9TgM9gw

This makes it a case of not just clickbait title, but outright fake news.

Instead, Taimur might frankly be more popular than both his parents combined considering how much time and attention the press gives to him, reporting every little thing he does.

DNA outdid itself when it reported the almost 2 year old’s interesting interaction with a cat. *sense the sarcasm* 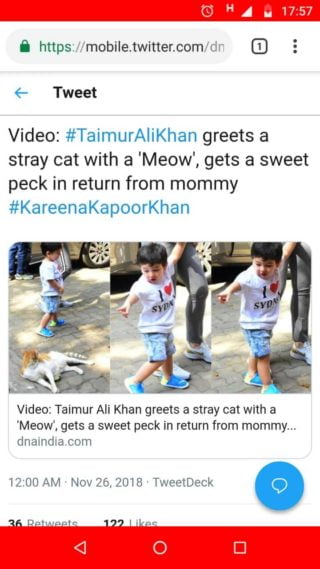 But then again, what else can you expect from a tabloid like DNA India. 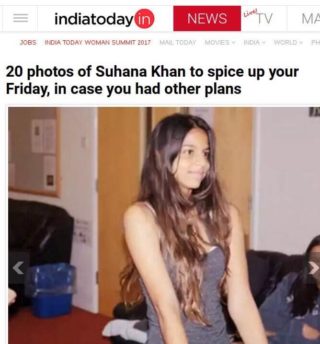 The use of words like ‘spice up’ that too in context of a barely 18 year old girl, is just appalling and shows how far the media can stoop to get views.

They were instantly called out online with a lot of people bashing them for putting out such a piece in the first place. 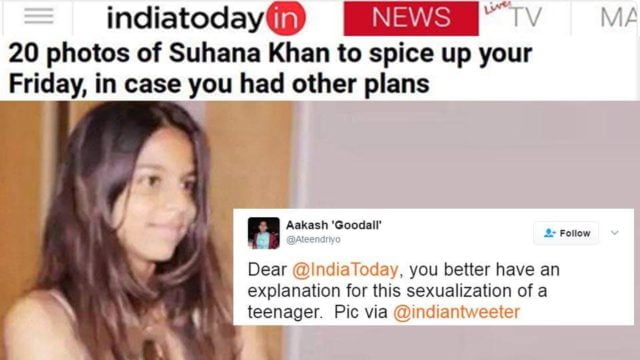 @IndiaToday what the hell? You use such lines for a 16 yr old? Horrible! #SuhanaKhan. This is sick and cheap! Yuck, Chee, thoo @iamsrk pic.twitter.com/EOUmsuKfmK

Other people online have also taken a look at how click-baity Indian press can get: 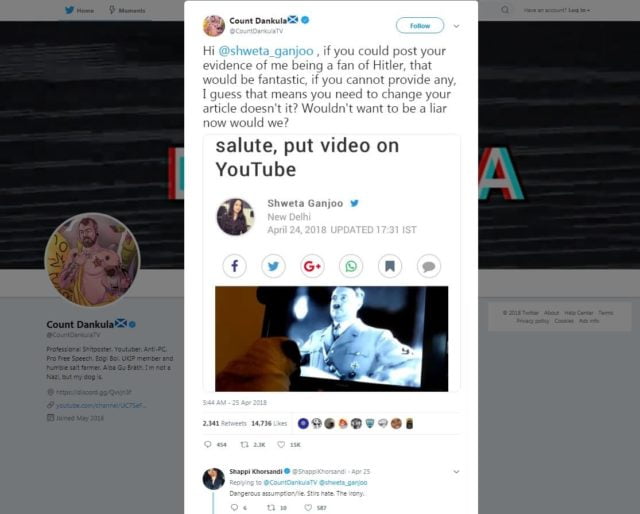 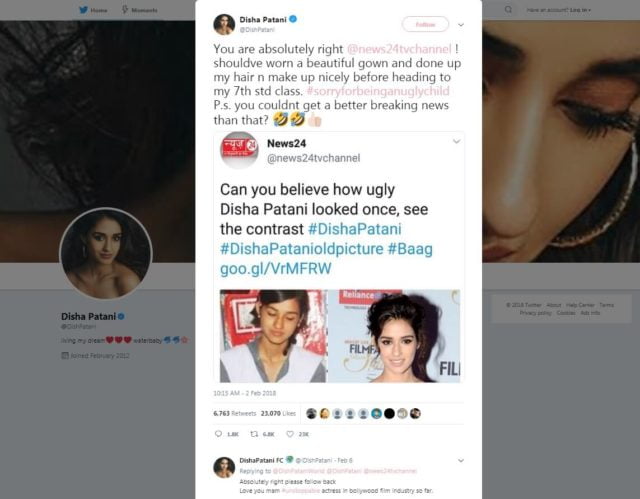 The difference between positive reporting and clickbait Indian reporting pic.twitter.com/DL50xT6ZFG

We doubt this is far away, seeing the current state of Indian media:

Although, the entirety of blame in this case cannot be put on the media, since it us only who are reading such articles. So guys, that probably also means that some responsibility lies on us to not give these type of articles attention.

Because it will only make media houses do more of them, since where the people’s attention is that is where the money is.

Why Is The Media Misreporting On Shaan’s Guwahati Concert Where He Was Hit At With Paper Balls, And Not Stones