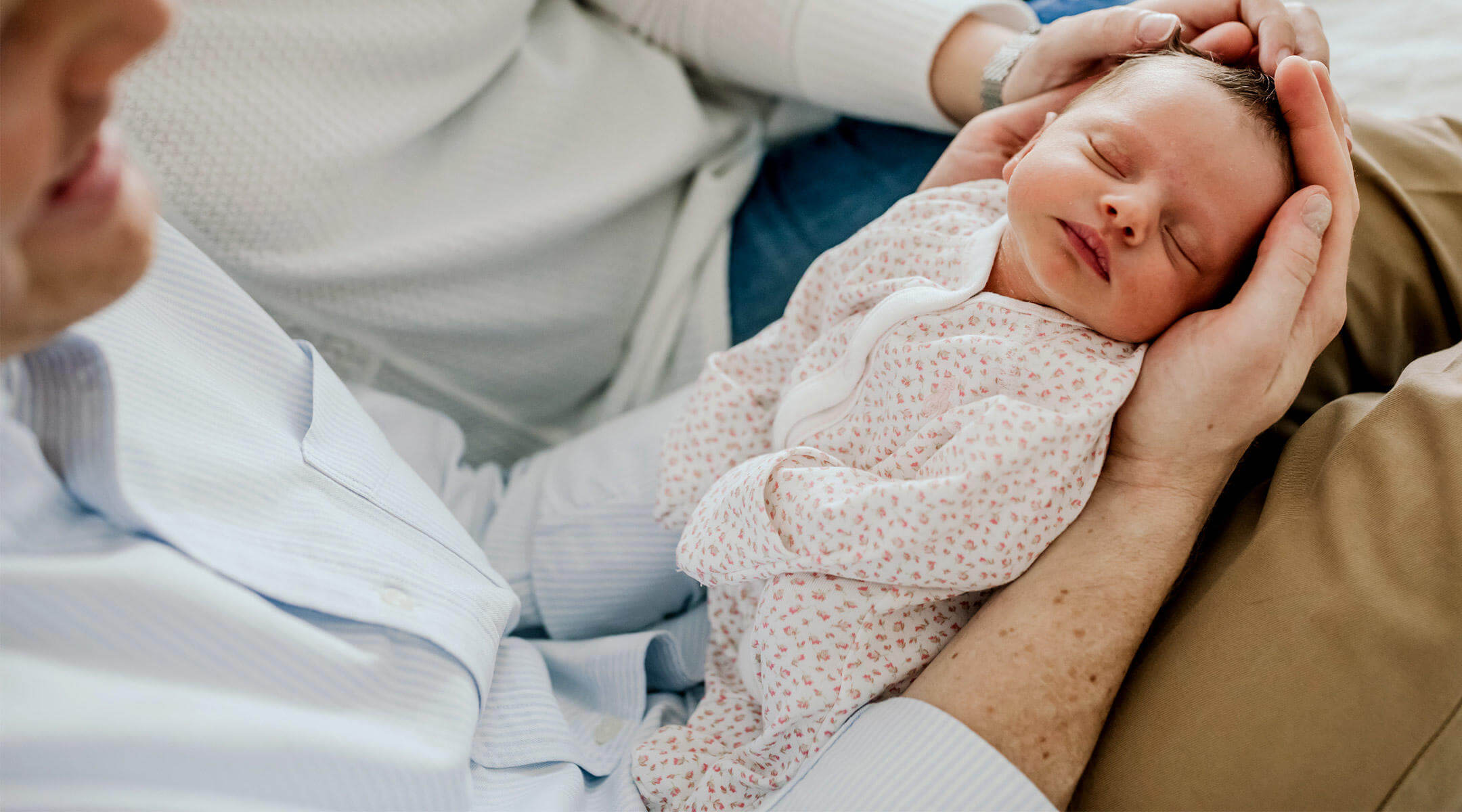 “Food and free wifi, this is all that we need to get isolated in our houses”. 2020 and this pandemic proved that this phrase was our misconception and nothing else.

Nevertheless, free wifi is always seen as a much-needed luxury by all of us. We never lose a chance to steal open wifi from our neighbours and friends.

Let me ask you a question, what extent would you go to if someone offered you free wifi for let’s say a year? You would probably give up your favourite food, or dress, or you may even start studying assiduously if the offer demands so.

But this couple from Switzerland did something unexpected and grabbed an offer to avail free wifi for an incredible period of 18 years. The couple decided to name their newborn daughter after the Internet service company that made the offer. 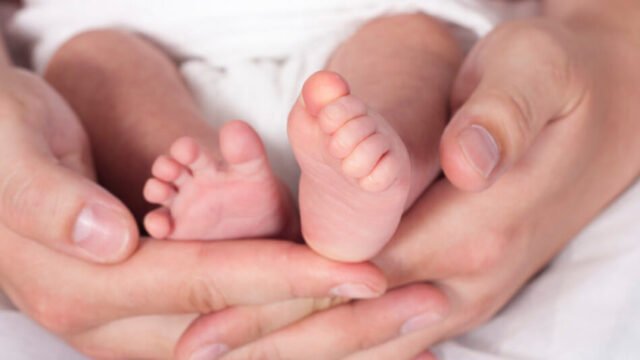 Welcome Twifia To The World

The couple from Switzerland, who have chosen to be anonymous, seized the opportunity of availing free wifi for 18 years by naming their child in honour of the Internet service provider company ‘Twifi’.

The father of the child came across an advertisement by the service provider company on Facebook which made this quirky offer of naming your child after the company’s name in exchange for free wifi.

The advertisement mentioned in the offer that whosoever couple name their newborns as Twifus (for son) and Twifia (for daughter) will be provided with the service of free wifi by the company for 18 years, or until the child turns to 18 years. 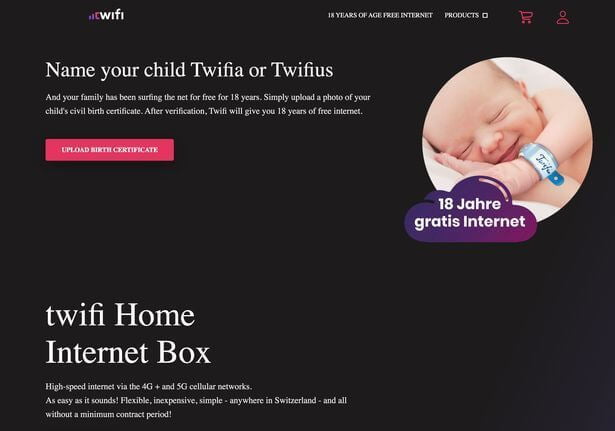 Also Read: Are We Going To See A Rise In Newborns Worldwide After The Lockdown?

The couple decided to take up the offer and gave their child the second middle name as Twifia.

“Simply upload a photo of your child’s civil birth certificate. After verification, Twifi will give you 18 years of free Internet.”

The Reason Behind It

The duo said that they will use the money saved from not paying for any Internet connection to set up a savings account for their daughter so that she can use that money later in her future.

They mentioned how they are feeling quite embarrassed by the name ‘Twifia’ but also admitted that the idea has its charm.

The father of the child said, “The longer I thought about it, the more unique the name became for me, and that was when the thing got its charm.” 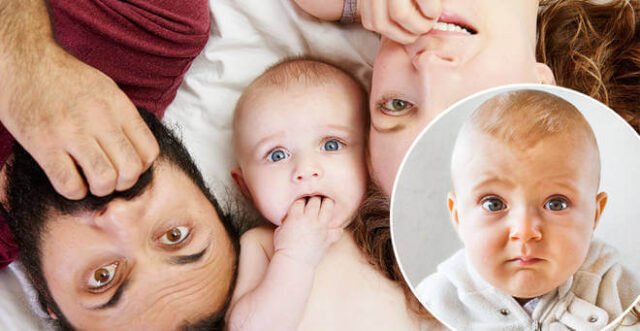 However, the couple was divided over the decision but they both agreed at last and added the name ‘Twifia’ behind two other first names. The mother was the one who was unable to make a choice regarding the name but later on, she joined hands with the father and said, “There are much worse names. And the more often we say ‘Twifia’, the heartier the name sounds.”

Philippe Fotsch, the boss of the service provider company Twifi assured the parents that he will pay for their Internet for the next 18 years even if Twifi shuts their business in the future. He further said that it is a ‘matter of honour’ and the offer is still open for other parents. 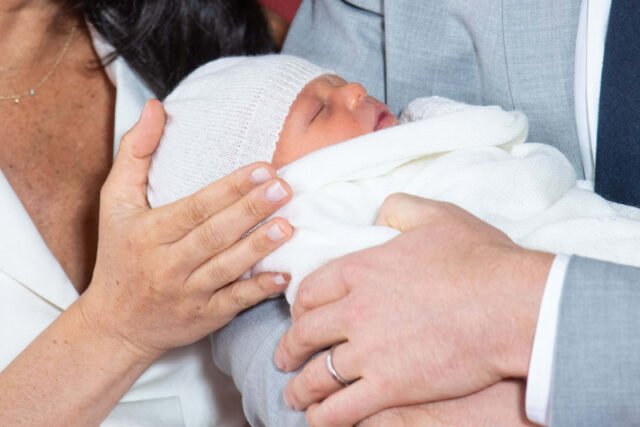 There is nothing to criticize the parents for their decision. They have made a choice keeping in mind their daughter’s future and she won’t feel deprived of anything. After all, ‘Twifia’ is a good name. Isn’t it?

Tell us your views in the comments section!