To misquote Jane Austen, it is a fact well known and acknowledged that while we Indians don’t exactly speak the Queen’s English, the educated Indian’s grasp of the language per se is reasonably strong.

Most Indians are bilingual (at the very least), speaking their mother tongue as well as English. 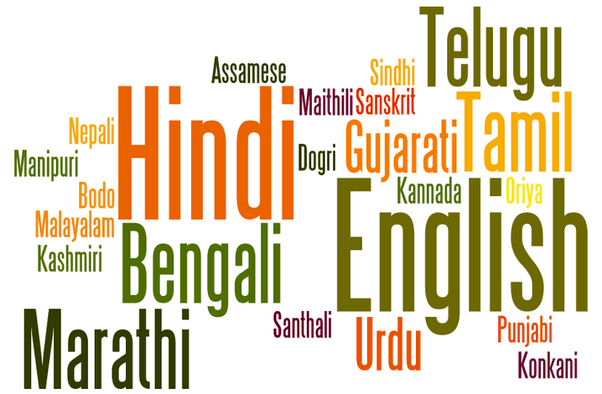 As a result, due to the brain-to-tongue translation process, some uniquely Indian phrases have been born.

Though these phrases are technically incorrect, they have become a part of the mainstream Indian English today.

Many of us have a habit of ending sentences with the word “only,” for example, “I took it from there only.”

This is actually a grammatical error- it is a direct translation from the sentence structure of the same phrase in Indian languages, such as:

When someone thanks us, the correct way to respond is by saying “don’t mention it.” However, in India’s Hindi-speaking states, this phrase has mutated into “mention not.”

This is because when one says “don’t mention it” in Hindi, it literally translates to the equivalent of “mention not,” as each language has its own unique word structure while expressing the same sentiment.

When you bid someone farewell, it is common to say that you’ll see them again.

In Tamil, you say “Naan poyittu varen,” which basically means the same thing, but literally translates to “I’ll go and come.”

Hindi speakers tend to say “I’ll come just now,” which is a direct translation of “Main abhi aata/aati hoon,” which is how the same sentiment is expressed in Hindi.

These quirks have become an accepted part of “Tanglish” (Tamil English) and “Hinglish” (Hindi English) today, as well as other Indian languages where the same direct translation is used.

Read More: Things People Assume About Assam That Are Wrong

Substituting the word “in” where the correct preposition to be used is “on” is a fairly common occurrence in Indian English derivative of most Indian dialects.

For example, in Tamil, “Put it on the table” would be “Table’la vechudu,” which literally translates to “Put it IN the table.”

However, Malayalam takes the pains of adding an extra word to emphasise the “ON”: “Table inte moll’lu vekk,” which translates to “Put it ON the table.” 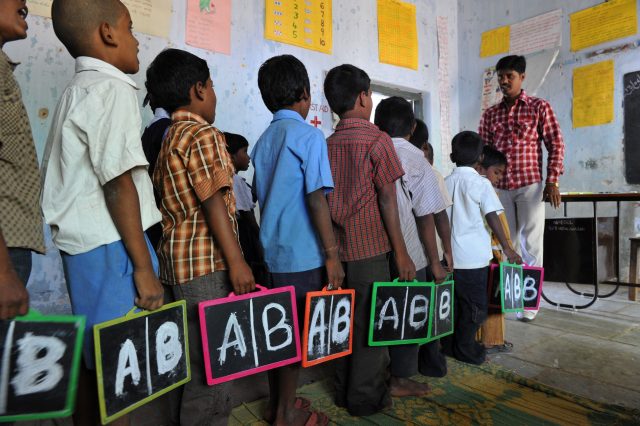 It is common to hear Hindi speakers say that they are sitting “on” the computer or “on” the table, instead of “at” it.

This is because, in Hindi, there is no commonly used word for “at,” the word “par/pe” doubles up in usage for both “on” and “at,” even though it originally means “on.”

These are just a few of the interesting quirks one might notice in Indian English, and the reasons behind their origins explained.

It also helps us to understand how multilingual people make minor grammatical errors while making the mental shift from their mother tongue to English.