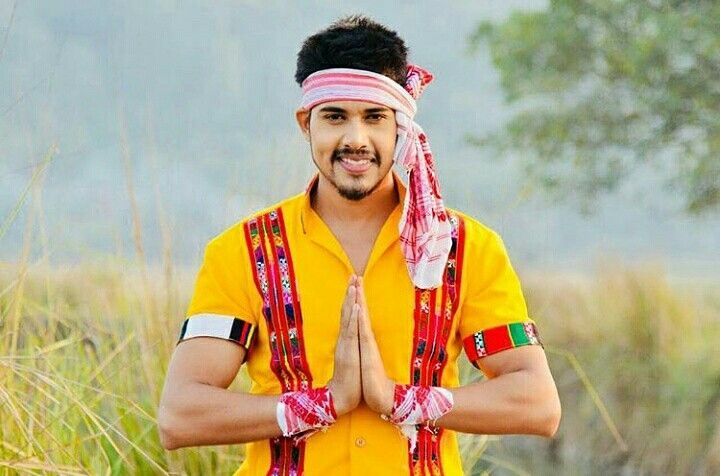 Breaking the ice by taking interest in our cultural background or ethnic group has always been the norm.

The seemingly innocuous question- “Where are you from?” comes loaded with presumptions that are encountered by anyone belonging to the North-eastern part of the country.

Judging by the flood of ignorant responses in the context of Assam and its people, let’s see through certain dreadful misconceptions we encounter under different circumstances.

Are there any shopping malls or schools in Assam?

Of course, we have consumer-oriented shopping malls fleshing out the curated collection of services and amenities.

The demeaning question of not having schools or colleges gets irksome especially when people assume we know nothing.

We have schools producing the conforming learning product just like any other part of the country!!

P.S. We don’t live in medieval age just in case you may wonder the condition of our state now.

How do you deal with terror attacks?

The pervasiveness of violent conflict in Assam from the ethnic fault lines might raise a host of pending questions.

Revisiting my childhood days, I remember watching news channels blaring reports of children covered in blood as an aftermath of the bomb blast during a Republic day parade at Dhemaji.

Assam has witnessed a spate of bomb blasts since then including the 2008 Guwahati blasts.

The unforgiving situation of millions of people getting killed owing to terror attacks has shaken every nook and corner of the world in the present state.

But at the same time, associating Assam with the stereotypical view of living under a terror-stricken rule is blatantly wrong.

Why don’t you have those “Chinky” eyes?

The term “Chinky” extensively used as an ethnic slur for people belonging to the north-east defines persons with Mongoloid features.

And apparently, the repeated misappropriation of the term excluding us from the rest of India hurts the emotion of our communities.

We are not Chinese hoarding your precious country and we don’t need your facial recognition criteria to mark our identity.

Rather, it’s a feeling of pride that Assam has absorbed diversity into its indigenous Caucasian and Mongoloid population by incorporating the region of Barak valley having a Bengali majority since the 15th century.

Are dogs, lizards, and snails sold as food in the market?

I am not against any food habit or tradition of some tribal groups in the north-east. There is no fixed insistence on dietary patterns in Assam.

Pork is a much-favored delicacy and beef is not banned in the State.

You cannot exclude people in the hills and valleys indulging in the “immorality” of eating things that crawl, walk or fly.

Talking about Assam, this doesn’t reflect the dietary scene here.

Just like Bengal, not having fish amounts to sacrilege. The word “local” in Assam has a powerful impact.

I am talking about the sour curry of “Masor tenga” that stirs your taste-buds complementing the flavor of “local” fish caught by the fishermen from the riverside.

Also, no matter how many times you try to acknowledge the citizens of our country, these questions keep on playing in the loop.

– Do you know kung-fu? No, but I have seen Kungfu Panda just like you.

– They kill Indians in Assam, right? The Assam Rifles which is the oldest paramilitary force in India has been serving the country through its conduct of counterinsurgency and border security operations.

– Do you have an airport? Just like any other state in the country, we have schools, malls, and airports.

Reiterate the facts before judging us on our cultural background or place of origin!!

ED VoxPop: Will You Refrain From Hugging In Public Due To Fear Of Being Beaten Up? ED Asks Around