The representation of the LGBTQ community in the entertainment industry has been minimal and disheartening so far, to say the least.

Gay men are shown as fragile, effeminate, floral shirt wearing creatures who are incapable of protecting themselves or doing any ‘manly’ work.

And the encounter of lesbianism is only a pathetic joke because the closest women in Bollywood films can get to each other is when they are shopping, gossiping or pillow-fighting on cute sleepovers.

However, amongst all this saddening stereotypical representation, some Indian filmmakers have taken it upon themselves to educate the masses about the real queerness of India.

So here are some of the best, desi, Indian queer films which have been successful in normalizing your average gay man, debunking the stereotypes attached to him and making sure that his struggle is seen, acknowledged and appreciated. 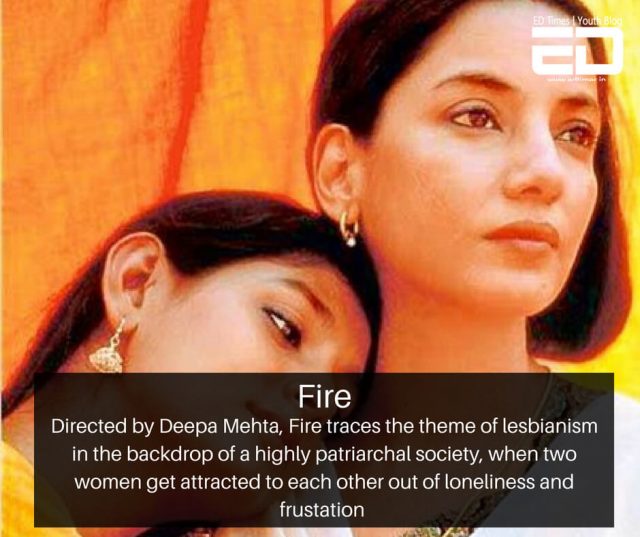 Reviews Brand Voice - September 20, 2021
September 20: In this era, digital promotion services in India have been booming for the last ten years. Nowadays, digital marketing is one of...