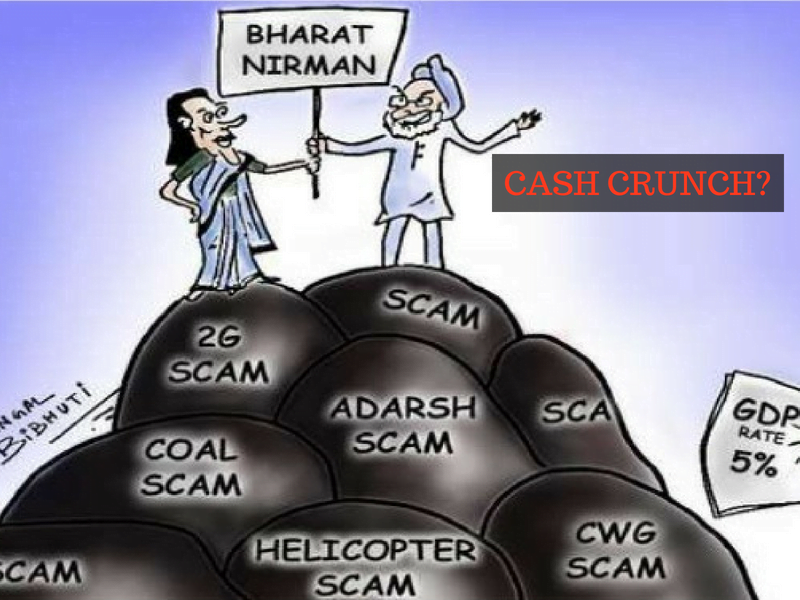 So, the Indian National Congress is facing cash crunch. Apparently, they’re working on some crowdfunding strategies and like Shashi Tharoor puts it: “It’s nothing to be embarrassed about.”

Yeah, that’s a subtle way to say that they need donations from people to run the party. But the question is who is ready to contribute in the humble crowdfunding for the Indian National Congress?

Before you answer the question, here let me remind you about all the billions that the party has already digested in different scams under its reign: There are so many more low-key scams that happened under the UPA government. After years of taking away taxpayers’ money in all these scams, the Indian National Congress now wants the public to fund them.

Contributing generously, are we now?