Home Travel This Airline To Be The First To Offer Inflight WiFi On Domestic... 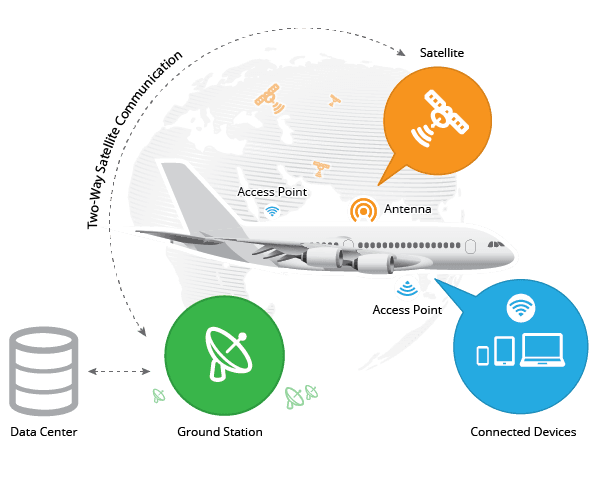 WiFi’s in the air…

This generation is restless, easily bored and it’s a real ordeal when we have to sit for an hour without tapping our fingers on our phones.

I am talking about when people have to travel by air and say goodbye to their dearest internet for a brief while.

Well, flyers have to suffer no more.

Amended aircraft rules that were published on 29 February by the Indian Civil Aviation Ministry will make it possible for the travelers to use WiFi services while in air.

After receiving permission from the pilot-in-command, passengers can go online on their smartphones, tablets, laptops, etc. 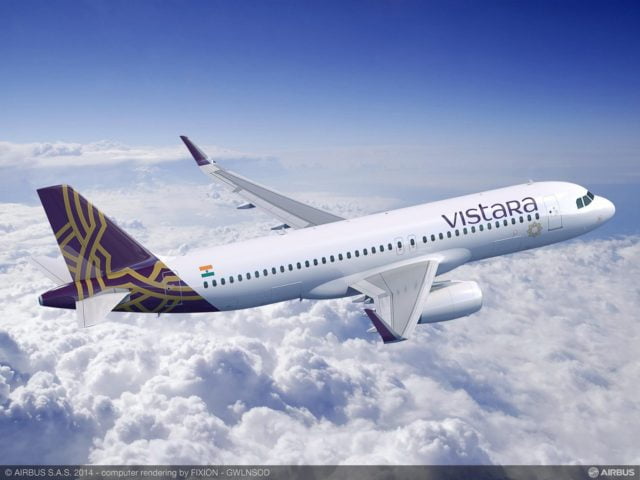 In the wake of this new development, Vistara Airlines owned by Tata Group has declared that its new Boeing 787 Dreamliner aircraft which recently made its first successful delivery at Boeing Everett Delivery Centre, will have the facility of in-flight WiFi.

Air Asia, Qatar Airways, Emirates, British Airways, Turkish Airlines, and Air France are few of the airlines that offer the service of WiFi to their customers.

And now an Indian carrier service has also entered this league. 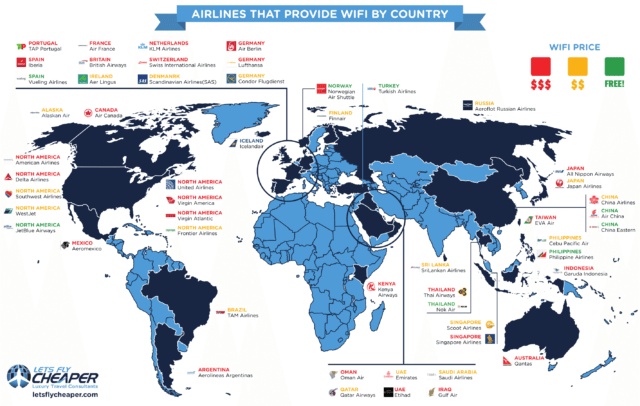 Before this amendment, international flights had to switch off their services once they fly into Indian airspace but now their passengers won’t be irritated because their WiFi has been taken away.

How Does In-flight WiFi Work?

Airlines typically use 2 kinds of WiFi, one is called air-to-ground WiFi, where the antenna located beneath the plane is connected to the nearest transmitter, similar to how cell phones work.

However, this system fails when the aircraft has to fly over oceans and seas as there are no cell towers nearby.

To rectify this problem, Satellite WiFi is used. It uses satellites in orbit that are linked to ground stations.

Details About The In-flight Service

NELCO (The National Radio and Electronics Company Of India), part of Tata Group announced in February that they have partnered with Panasonic Avionics and Vistara to launch the in-flight WiFi facility for domestic flights in India. 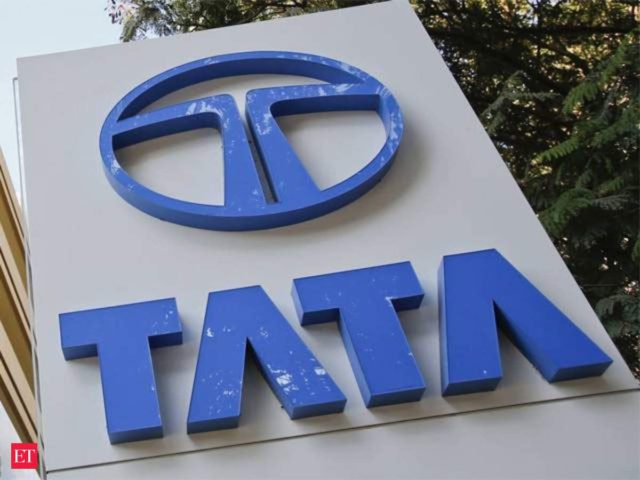 However, cellular services are still a no go while traveling by air, though it was a part of the 2019 draft for the amendment.

Vistara Airways will be employing the use of GSAT-14 satellite of ISRO to provide WiFi facility to its passengers.

Also Read: Delhi Metro To Get Free WiFi Facility By The End Of This Year

The price for this service is still being discussed by Panasonic Avionics and NELCO.

According to the chief strategic officer of Vistara, Vinod Khanna, the decision about the price will be made keeping Indian customers and their income in mind.

He also mentioned that the price will depend on the amount of data consumed by the passenger.

No WiFi For Indigo

While Vistara is eager to provide this novelty to its customers, Indigo is currently not interested in making this facility available for its passengers. This is due to the fact that Indigo usually offers the cheapest prices but adding a new feature will cost them and as a result, the ticket price will increase, a move that will be despised by its customers.

WiFi has become an essential amenity for today’s generation so sooner or later most airlines will have to provide this facility or risk losing its customers and profits. 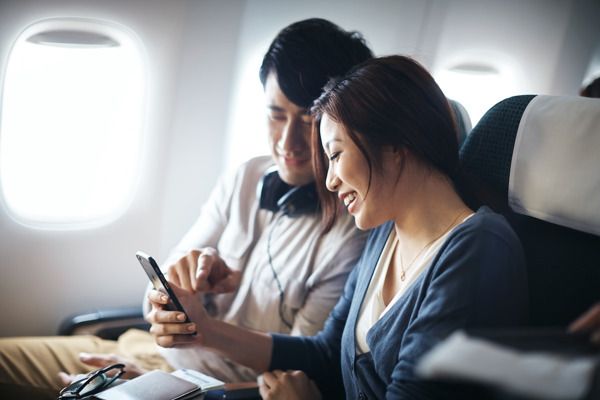 What do you think about this recent announcement? Are you excited that you will now be able to fly while checking your Instagram? Tell us in the comments below. 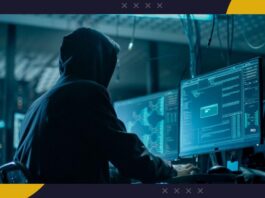 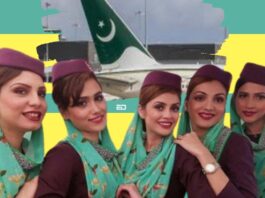 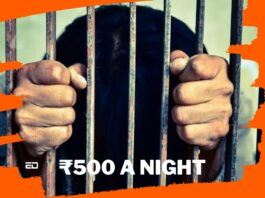 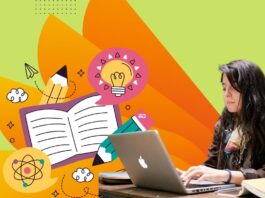 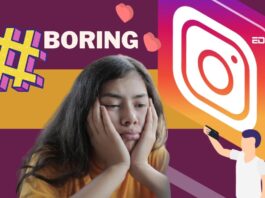