Home Lifestyle Are We Going To See A Rise In Newborns Worldwide After The... 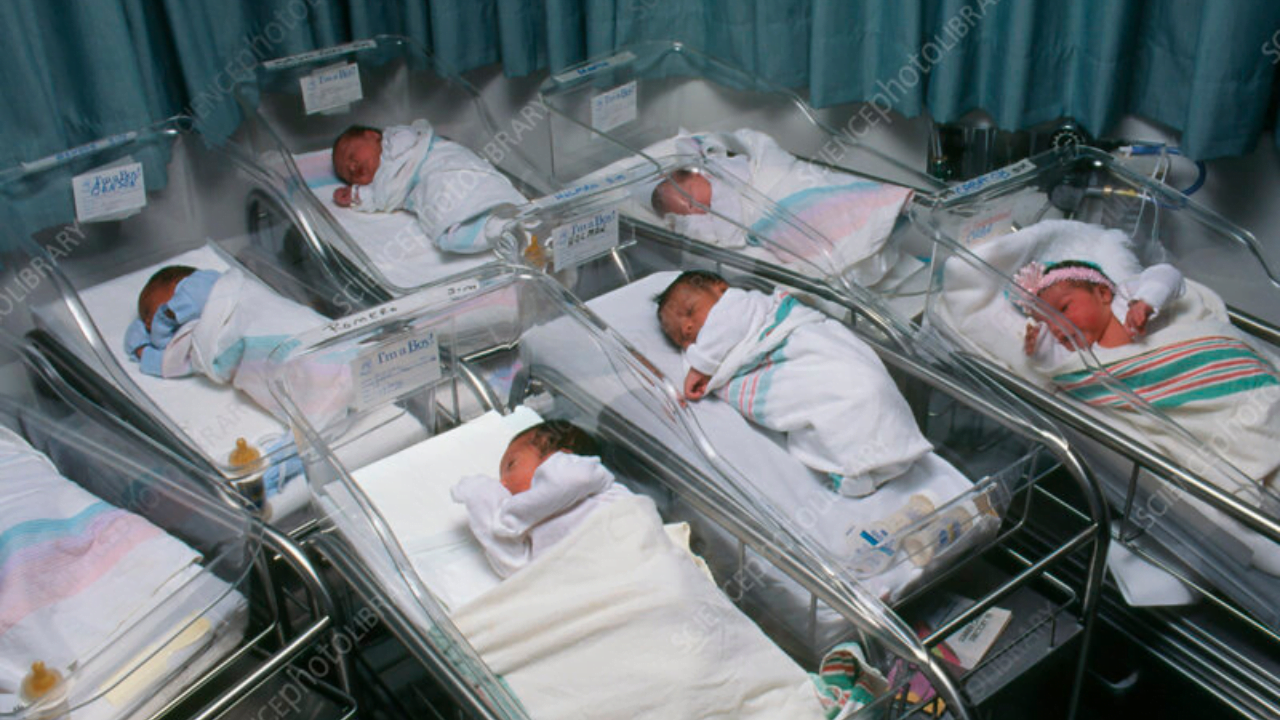 According to the Worldometer, the novel coronavirus has claimed an estimated total of 2,34,725 lives globally so far. With countries going on lockdowns throughout the world, people everywhere have been forced to sit back at home to protect themselves.

While there has been a rapid drop in the population throughout the world due to COVID-19, the lockdown imposed for the same might give rise to a different phenomenon- the baby boom.

With outdoor activities of the masses having been restricted to great extents, families and couples seem to finally have some time for themselves and developing their relationships, as their daily routines hardly spare them any time to do so.

As there is no certainty as to when people will finally get to resume their normal lives again, there has been a prediction wherein healthcare experts have expressed their expectations regarding a baby boom nine months after the lockdown ends.

Dunzo, a delivery app based in Bengaluru, had recently tweeted about the most delivered items from pharmacies in March 2020 for the following cities –pregnancy kits in Bangalore and Pune, handwashes in Chennai and Jaipur, condoms in Mumbai and I-pills in Hyderabad.

What Is A Baby Boom?

A baby boom is a period marked by a significant increase in birth rate. This term came into extensive use in America after the Great Depression and the rest of the world after World War II. The end of both these crises was seen with people settling down and starting families, thus leading to a sudden hike in the population.

In fact, the entire generation of babies born between 1946 and 1964 is referred to as ‘Boomers’- a term that originated from this phenomenon.

Similarly, data collected from the post-disaster periods of various other calamities have shown such patterns. Some notable examples are the 35% hike after the 2-day hurricane Sandy in New Jersey, 30% hike after a one-day blizzard in Muenster, and a 44% hike due to a 3-day blackout in Maasdriel.

Will Lockdown Lead To A Baby Boom?

An article from India Today declared the global shortage in the production of condoms – “Making one in every five condoms globally, Karex Bhd hasn’t produced a single one from its three Malaysian factories for more than a week. That’s already a shortfall of 100 million condoms.”

However, one must realize that there are a number of other factors to be kept in mind here. While people have been cooped up in their houses to protect themselves from the wrath of the novel coronavirus, there has been a steady rise in the number of domestic abuse cases.

Hence not every couple has been lucky enough to develop their bonds of intimacy during the period. In fact, this social problem also leads to a number of unwanted pregnancies at such times.

A German furniture company Porta Möbel, has even conceptualized a creative ad based on this possibility of a baby boom, persuading customers to purchase a bed and get a free baby-bed in addition, in order to be well prepared for a new-born in the family.

As people have been staying at home and suffering from a constant sense of boredom, without any other outdoor activity to participate or socialize in, the anticipation for a baby boom has increased. While some call the entire concept of a baby boom a mere “urban myth”, experts haven’t ruled out its possibility.

Though the COVID-19 has led to a heightened sense of anxiety and panic among the people, predictions have been mostly in the favor of a baby boom in the coming years, with bookmakers deciding on what this generation of babies would be called eventually – the CORONIALS or the QUARANTEENS? Only time will tell now.

Sources: India Today, The Economist, The Times Of India + More