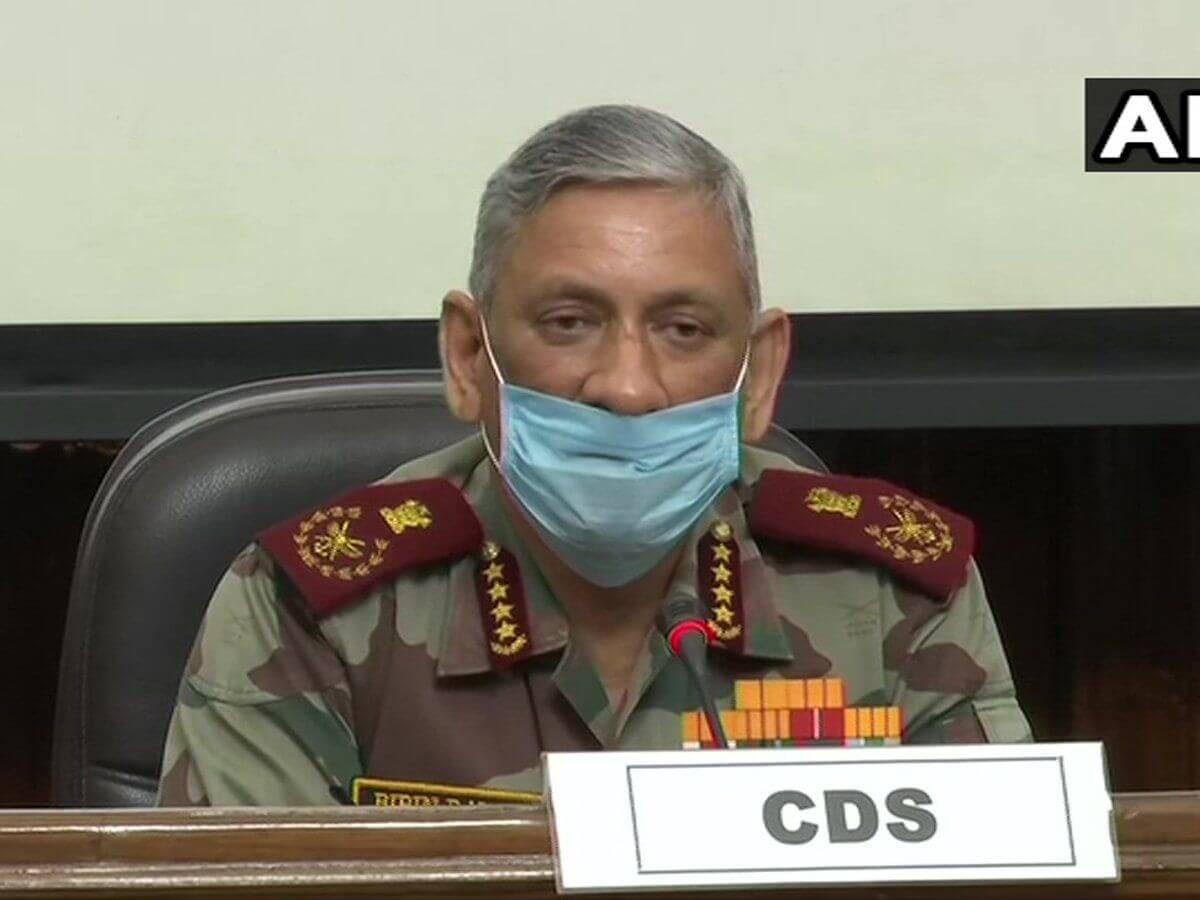 A few hours ago, reports came out that Bipin Rawat, the Indian Chief of Defence Staff would be addressing the public in a press conference. It was also said that he would have three serving military chiefs present alongside him during the press conference.

This would certainly be unique to witness considering how this is the first time that the Chief of Defence Staff, a post which oversees the three wings of the armed forces and integrates them into one was to be speaking to the media.

In reports last week, General Rawat had also commented on how the defence services “must operate beyond the mandate to support the people and government in whatever way we can,” in this time of the coronavirus crisis.

Currently, India is going through its second phase of a nationwide lockdown that was first announced on March 25th and then on April 14th extended to 3rd May. Around 20th April, certain relaxations were given around the country to various service sectors.

Let us take a look then at what all he said during the press meet and if it is important to the country and its citizens in any way. 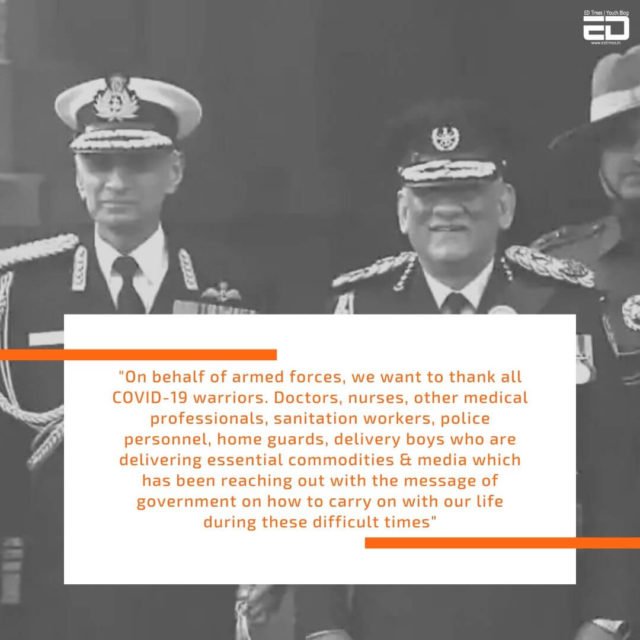 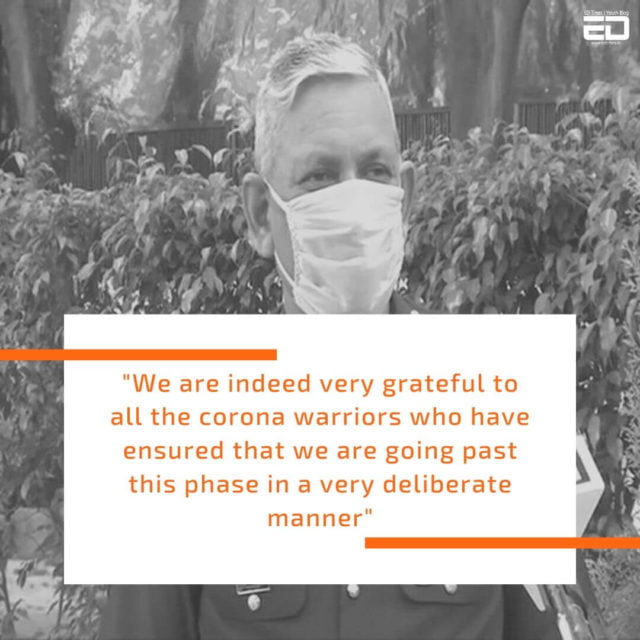 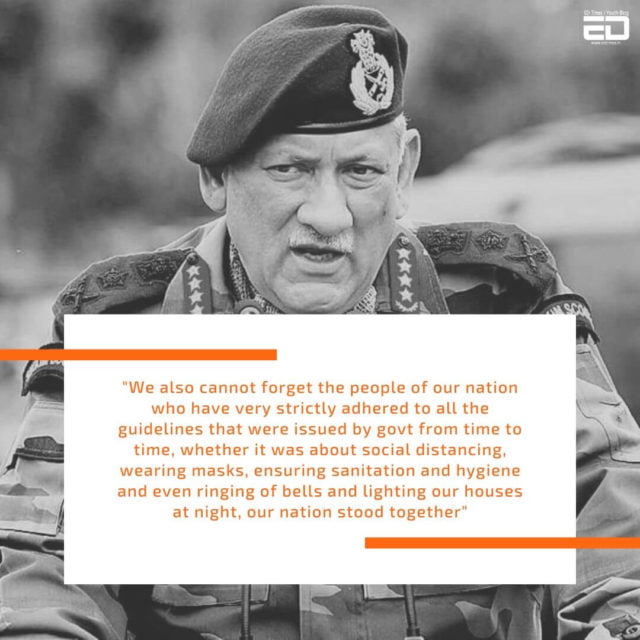 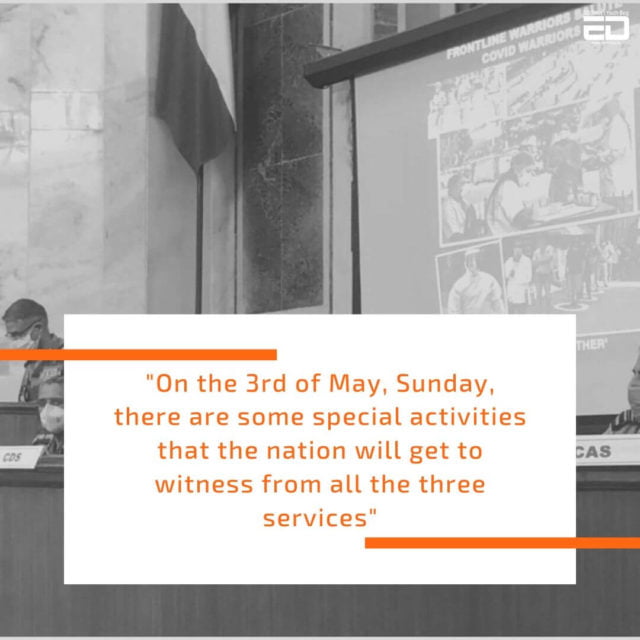 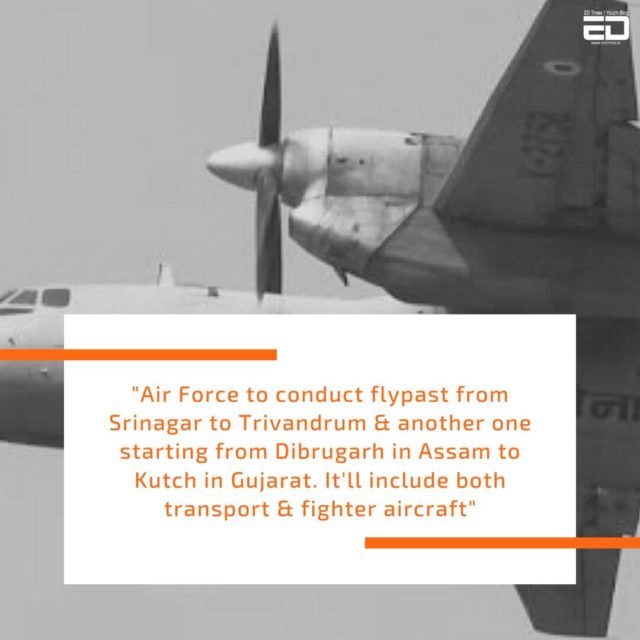 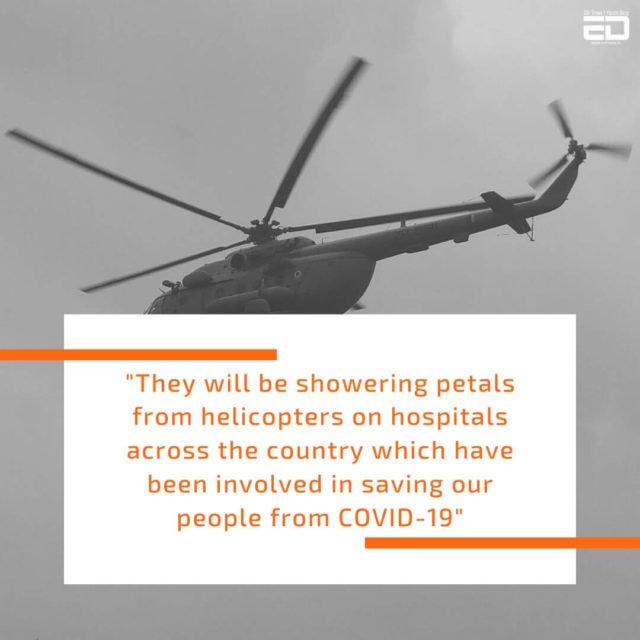 Read More: In Pics: North Korea’s Kim Jong-un Allegedly Unwell, Sister Might Take Over As The First Female Dictator But Who Is She? 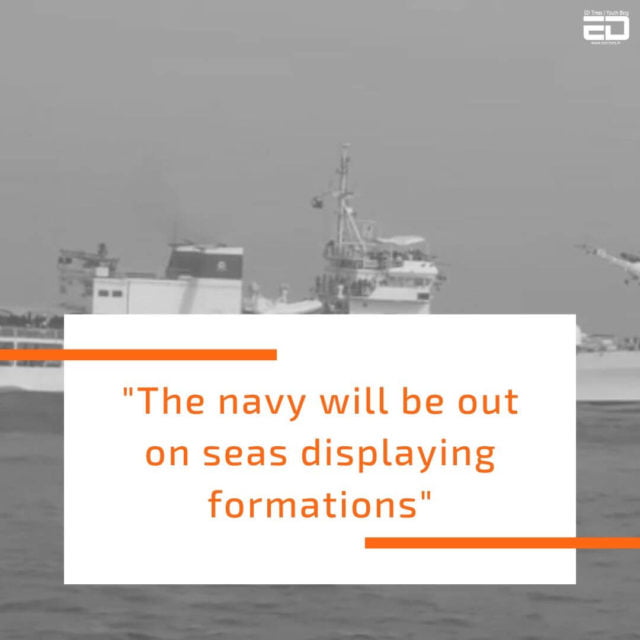 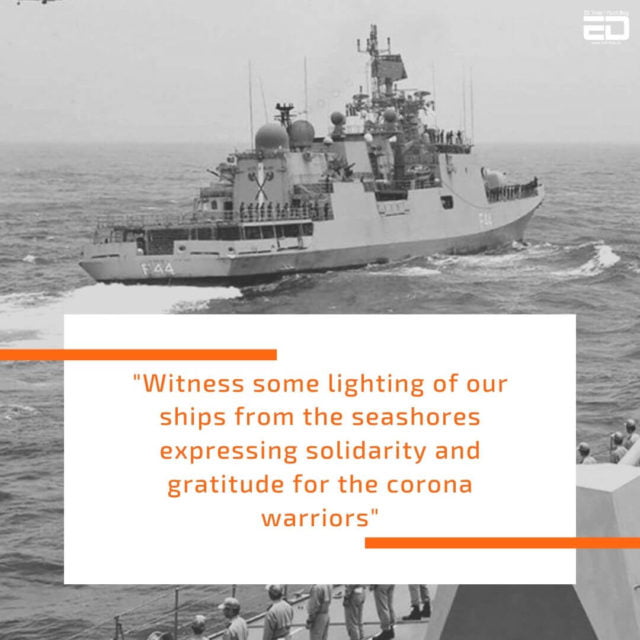 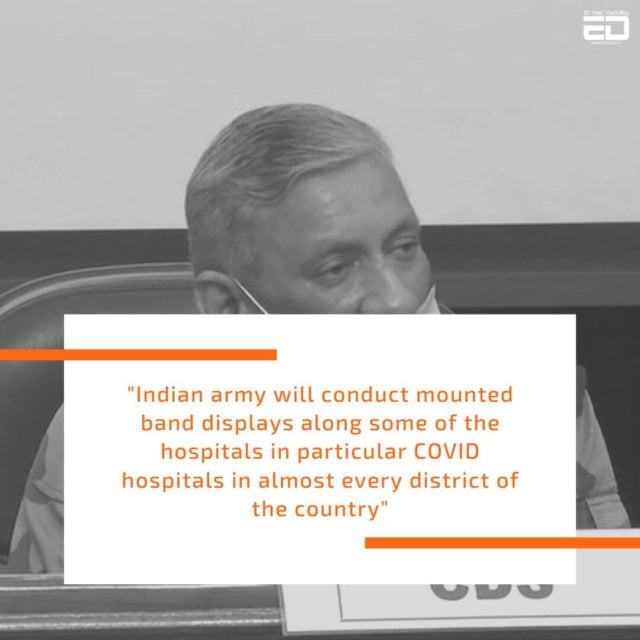 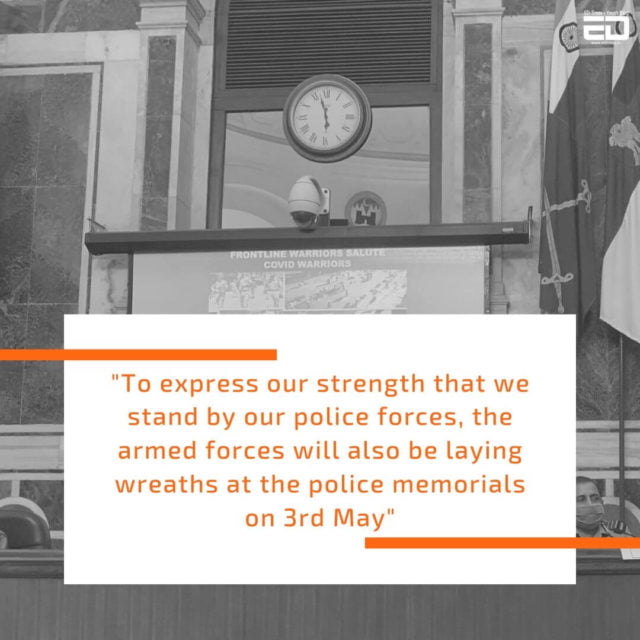 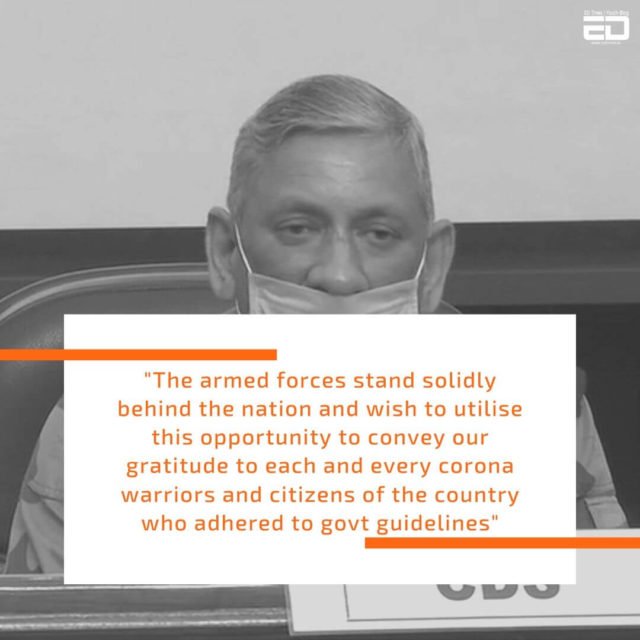 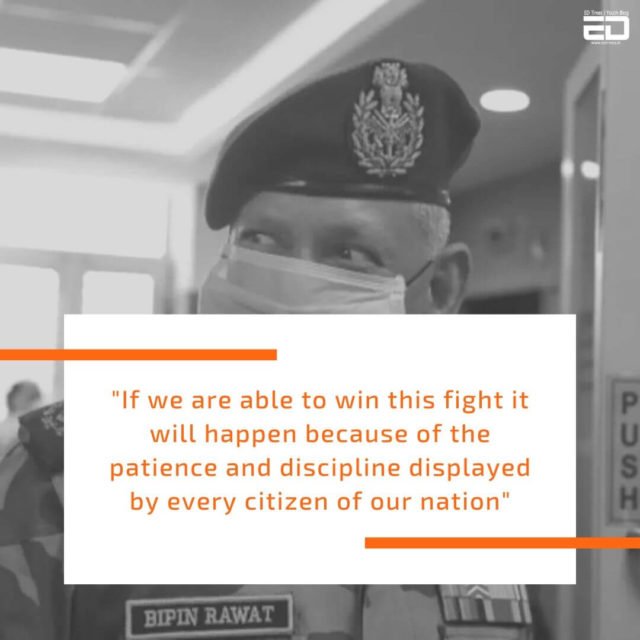 It’s really good to see the nation heads come forward to acknowledge and motivate the citizens, especially with the recent news of an extension in lockdown.

These acts would also serve to lift everyone’s spirits and make them feel better about going through this time of crisis.