Home Entertainment Sushant Singh Rajput “Was A Gentle Person And A Gentleman” This And... 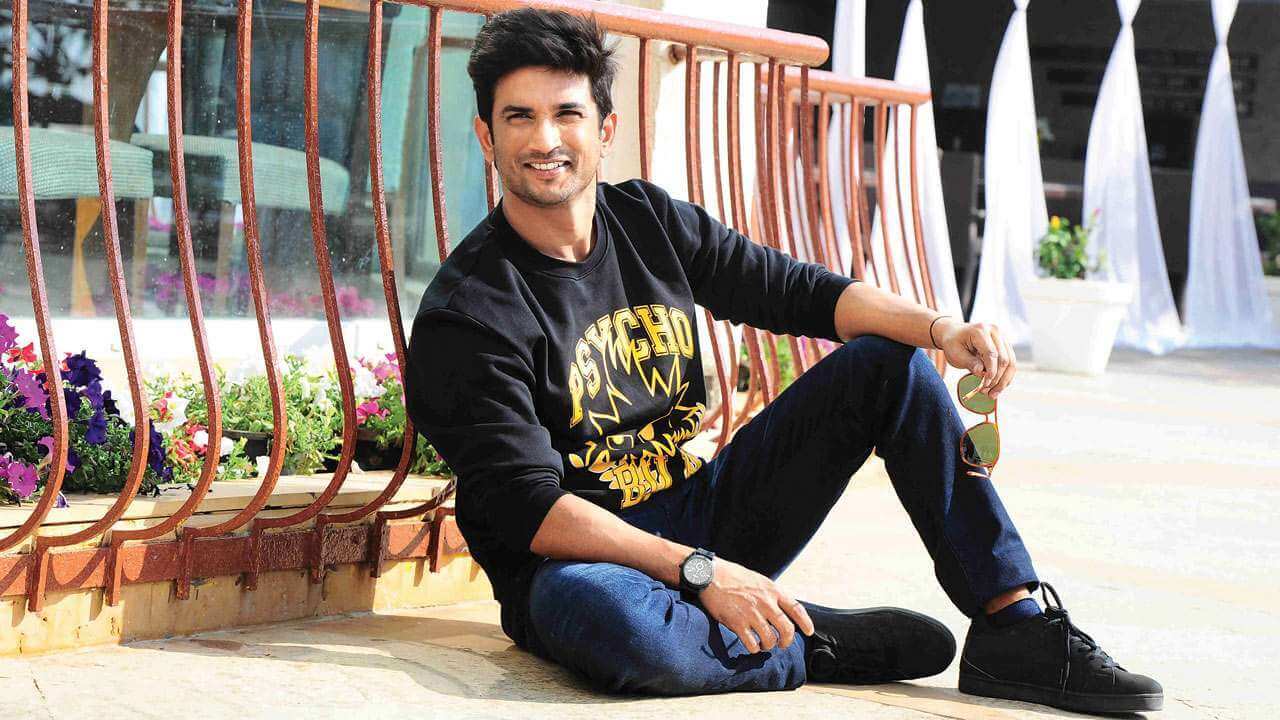 It was surreal when I got to first know about the demise of Bollywood actor Sushant Singh Rajput yesterday.

For a second it seemed like a really crazy joke that someone made on WhatsApp… a joke that was not funny in the least.

However, it was true, at just the tender age of 34, Sushant Singh Rajput, was reported to have passed away by suicide.

While I wasn’t a big fan of him, I had always considered him to be a fine actor and a kind of celebrity that we needed more of.

To realise now that perhaps he was in such a dark place where he had to take his life is a hard and difficult pill to swallow.

Mental health is a big topic we as a society need to discuss and give more attention to. But in the midst of all this, it was the personal anecdotes by common people who’d met Sushant Singh that showed the kind of person he really was.

He Was Passionate About Sharing

A friend’s friend Monica Yadav, a journalist at Bollywood Hungama recently posted about the time she met Sushant Singh while doing an interview for his film ‘Sonchiriya’.

She recounted how a 15-minute interview stretched on to 30 minutes and she was especially taken with how excited he was to always share the things he’d learnt with other people.

A Gentle Person And A Gentleman

A close friend had the opportunity to meet him at the screening of his film Raabta. Being the cousin of one of the actors in the film, she was introduced to him when her actor cousin joked how my friend couldn’t understand one part of the film. She recalled that he laughed at this.

My friend from this brief encounter got a very humble vibe from him. All she could say was that he gave off a very modest and grounded feeling.

She further said that she never got a celebrity feeling from him and got more of a normal guy vibe just like the rest of us.

She also said how bad she was feeling just thinking about this tragedy that has happened. She ultimately told me that he seemed like a very gentle person and a gentleman.

Read More: If You’re Feeling Anxious Or Jailed During The Lockdown, Here’s How To Handle Mental Health Issues

An employee at the European Organization for Nuclear Research (CERN) also posted about how Rajput had visited the facility in Switzerland especially meeting the Indian scientists there.

Sad to know about sudden demise of Bollywood movie star Sushant Singh Rajput. One of his life's dreams was to see CERN lab.

Last October 2019, he came to CERN & wanted to meet Indian scientists who work at CERN. So, we had a good interaction with him.#SushantSinghRajput #CERN pic.twitter.com/PsqNCaynkC

Sandeep Unnithan, the editor at India Today, talked about how Rajput had absolutely no airs about him when they met last year at an event.

Rajput even laughed away Sandeep mistaking his name and seemed to be an altogether pleasant personality.

Another influencer Chakshu Jain recalled the time she met him and his motivating words to her.

It is truly tragic that not only have we lost a talented actor but also a good and gentle-hearted human being.