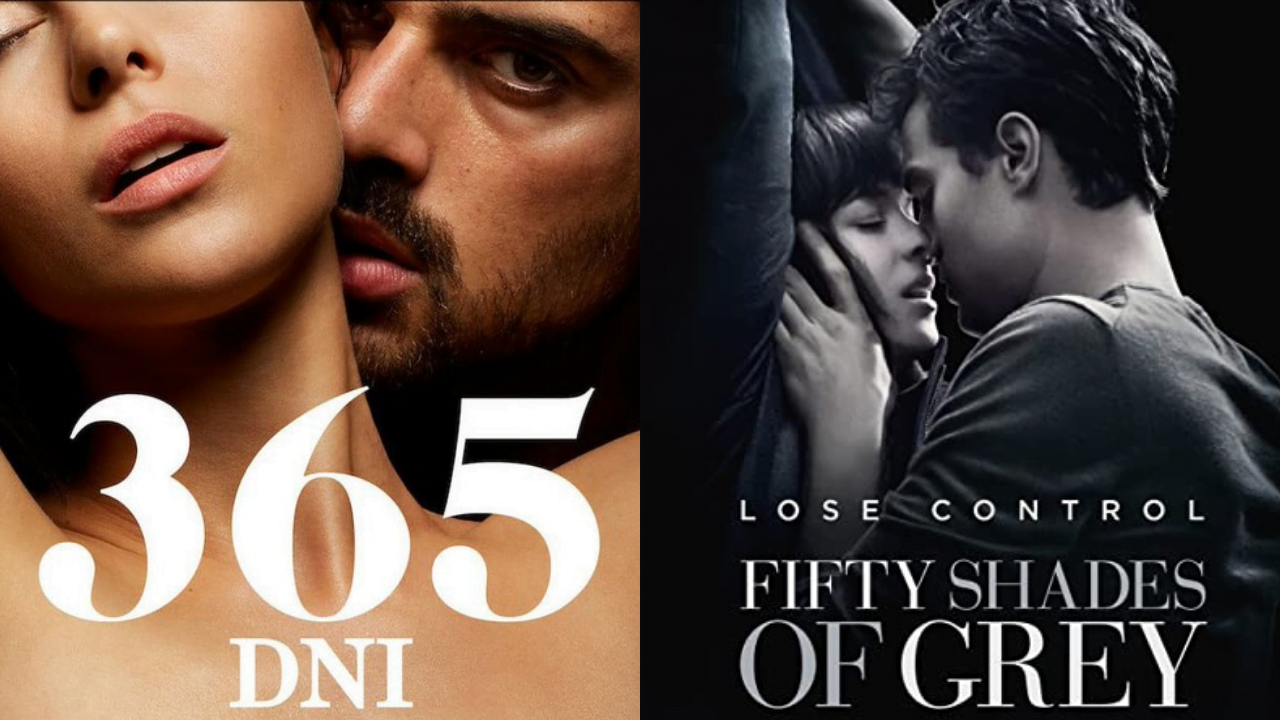 It is an erotically fiery movie, as described by Netflix, starring Michele Morrone and Anna Maria Seiklucka. The story revolves around Massimo, a mafia don, who kidnaps Laura after the assassination of his father, and gives her 365 days to fall in love with him.

If we keep aside the nudity and the wild sex, there isn’t much to the movie – be it the character development or the plot in general.

The movie captured sex in a very raw and hardcore shade. There were snippets of voyeurism shown too. This is where viewers compared it to Fifty Shades. Both these movies deal with a plot that is erotically charged.

However, the representation of sex in this movie was extremely graphic. There was a long strip that captured the protagonists having sex, which was shot on the boat.

The scene gained immediate fame and is cited to be one of the reasons why the movie, which was released in early February, still happens to be amongst the Top 3 on Netflix.

An article on IndieWire cited a conversation with one of the cinematographers, Bartek Cierlica –

“We created the most intimate atmosphere we could for the actors. We reduced the on-set crew to an absolute minimum. As it was handheld I was following their action, and trying to show their passion in a natural but beautiful way. We wanted this sex to be pretty authentic. We wanted the viewer to hear their whispers, heavy breaths and we wanted to show the sweat, passion. Be natural, authentic, but not to cross the border of pornography.”

The descriptions of the intimate scenes in the novel were extremely passionate and intense. While the former dealt with contractual and consensual sex, the latter happened to promote rape culture.

What exactly was the plot? It was extremely difficult to trace it out even after having watched it till the end. Too many strings were hanging loose.

The directors claim that the female protagonist is an empowered woman who can decide for herself. But the movie seemed to portray something completely different – it romanticized Stockholm syndrome.

Moving on, the story ultimately seemed to be a patchwork of ideas from various drafts being woven randomly. It was ridiculous to watch how the characters constantly contradicted themselves in different scenes.

Well okay, maybe Massimo didn’t completely ignore consent. He had clearly told her that he wouldn’t engage with her physically till she gave him consent while caressing her sexually at the same time.

But I guess he doesn’t need consent for kidnapping and caressing. After all, he is a Mafia boss and has a reputation to keep up to!

And, he hates to be “provoked”. It is amusing how easy that is– Laura breathes and Massimo gets provoked!

Overall this ‘movie’ is on the track of being labeled as pornography with a plot that was dragged unnecessarily to ultimately leave it incomplete. The only benefit of the doubt I can possibly give to this movie is the fact that it is just the first among the trilogy and there are two more to come.

However, despite being a part of another trilogy, the very first movie of Fifty Shades had a plot with quite a definitive end, laying a foundation for both the protagonists. Here I just don’t know what to look forward to.