Home Politics Sikkim Govt. Rewards Women Having More Than One Child, Here’s Why 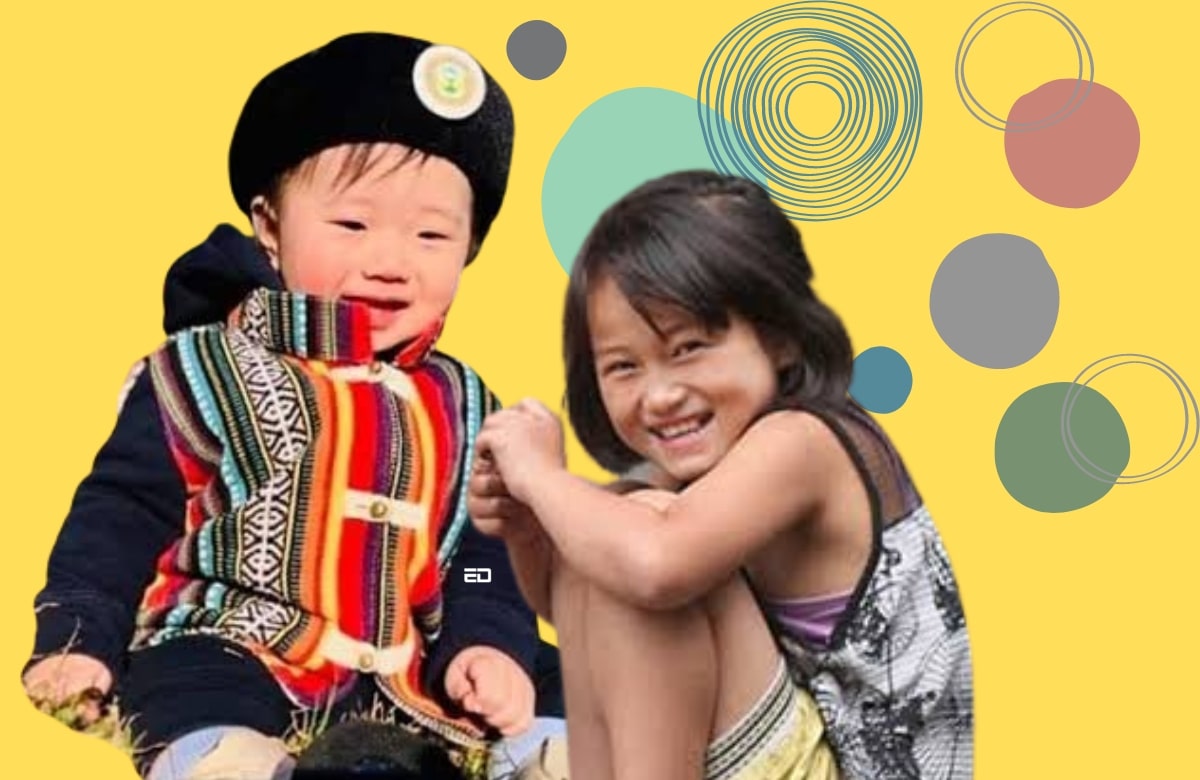 India has surpassed China to become one of the most populous nations in the world. In such a scenario, the government keeps coming up with schemes to limit childbirth and is asking people to plan a small family.

Amid this, Sikkim on the other hand is rewarding women who have more than one child. Why?

Why The Sikkim Government Is Rewarding?

Among all the states in India, Sikkim is the least populous state and the government has come up with unique ways to increase its population.

In an interview, Chief Minister, Prem Singh Tamang said, “We need to arrest the declining fertility rate with an incentive for local people to produce more children. Sikkim’s fertility rate registered the lowest growth rate at one child per woman in recent years.”

Rewards They Will Be Entitled To

In order to boost the population of the state, the government of the state has decided to reward women government employees if they bear more than one child.

Also Read: FlippED: Does India Need A Population Control Act? Our Bloggers Fight It Out

Also, on November 14th, 2021 the government announced that women government employees will be entitled to 365 days of maternity leave, while the father can avail of 30 days of paternity leave. 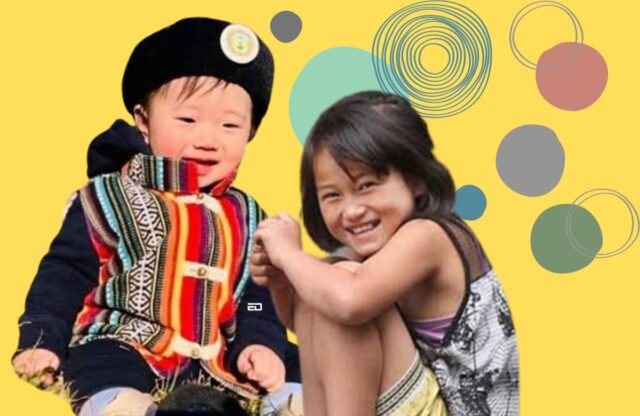 What Did The CM Say?

The CM said that general people having more than one child will be entitled to financial assistance for which the women and child care department will draft a structure. The government is also promoting the installation of IVF facilities in hospitals to encourage women who are unable to conceive due to various reasons.

He further clarified that women with a single child will not be entitled to any financial benefit and on the other hand, women who chose to go for medical interventions will be granted financial assistance of up to 3 lakhs.