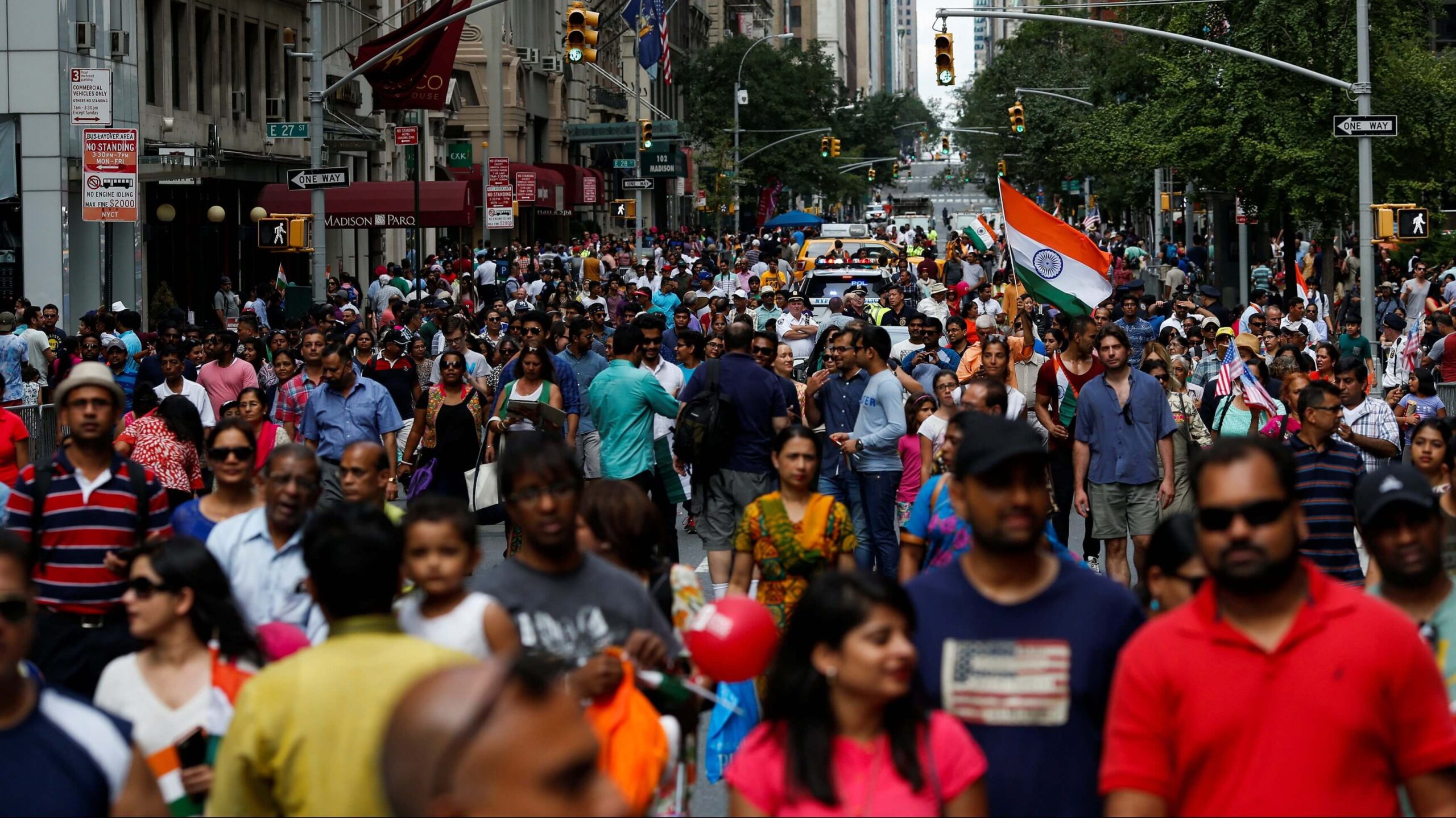 There might be a good chance that you can find an Indian even at the North Pole. After all, we have over 15 million people living abroad.

Well, obviously we know why Indians tend to move abroad. But don’t they miss India? Don’t they feel like coming back and settling at ‘home’?

The following answer written by Gautam Sawala, an Indian expat residing in Germany perfectly ends this debate for once and all.

“Been in Germany for about four years now. For now, I don’t want to return to India for (the) following reasons”:

The working hours are straightforward, 8 am-5 pm, that’s it. It’s pretty rare that I’m asked to work overtime.

Even if asked I can refuse, without having to worry if I would lose my job. Added to that I get 20 days holiday in a year. Plus unlimited sick holidays. I don’t have to worry about losing my salary just because I ended up in the hospital for a month.

“I had a problem with my knee, I went to the doctor, and the doctor suggested to get an MRI. I got the MRI and went back to the doctor. Then the doctor prescribed a custom sole to be made. Went to the pharmacy that made the sole, they took the scan of my leg. Handed me a €24 (Rs1,924) service fee bill. This was the first time I had to pay for the entire procedure”

Meanwhile, the healthcare insurance is not cheap, a person has to pay around 14.6% of salary towards healthcare. But knowing that you won’t go bankrupt when you get sick is calming. 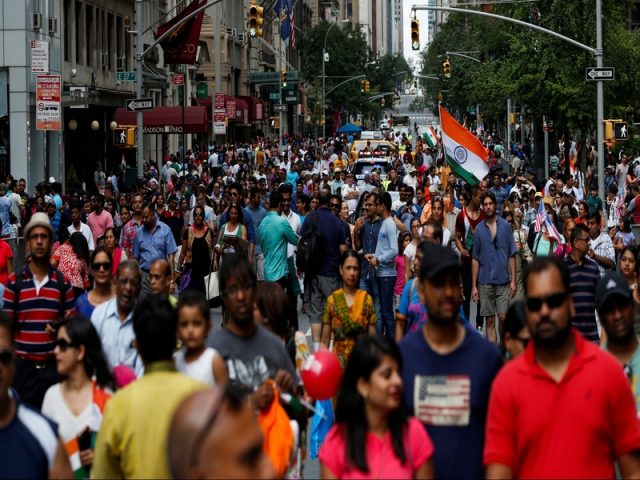 “I was traveling back to my town after a ski trip. It was 11:30pm. To my surprise, I was the only person other than the driver in the entire train. And no, there was no Ticket Collector in train too”.

“I board a bus every morning to get to work, it takes 45 minutes to get there. I get in, now I have a choice to sit in the front side of the bus where AC is powerful in summer or sit in the back corner where it’s warm in winter”.

“I can walk on a zebra cross, without having to give a thought about approaching the car. It will stop. If the car doesn’t I will get a free medical checkup and may be enough remittance to buy myself an iPhone X”.

Some of the other naive reasons are (I might get a lot of heat for this. I do not mean to despise India, I’m just stating what I believe are facts)

24 hour electricity: In four years I have been here, there has been power surge just once, for 15–30 minutes. There was a heavy thunderstorm and lightning caused a short circuit somewhere.

No water logging! (Yes, Mumbai and Bangalore, I’m looking at you): The only place I can imagine I can make my career in india would be either of these two cities. Both have a pretty bad reputation for drainage management.

Traffic jams: Alright, I’m writing this while waiting in a bus stuck in traffic with about 30 cars in front. Fun fact, I’m in a German town with a population of 171,000. The traffic gets pretty bad here too. But these sights are rare.

Pollution: If you have ever visited Europe, you would know.

It’s Europe!: People spend a lot of money to travel to Europe on a holiday for a few weeks, I get an opportunity to live in Europe and experience the culture first hand. It takes 25 minutes from my place to get to France. 2 hours to reach Paris, 4 hours to Belgium, 6 hours to reach Amsterdam, 55 minutes to reach Luxembourg city.

“Unless I am in Paris or Munich or Barcelona, I rarely have to worry about being mugged. Yes, there are several pickpocket thieves in a town I live in, but I have rarely felt that I need to be alert all the time. I forgot my phone once in the university hallway. I returned there after about 20 minutes. The phone was right where I left it”.

The other time I bought few things at a supermarket and forgot to collect all my stuff, I left behind a chocolate, worth about 2.49€. I walked out and went about 100m when a woman came running behind me. She handed me a chocolate that I had forgotten.

Security, if you lose your job in Germany, the government would pay you “Arbeitslos Geld” ie. Unemployment money, which includes rent of your apartment plus, certain payment for your expenses. This way you don’t end up without food on the table when you lose the job.

No VIP culture: Everyone is treated equally irrespective of their financial status or connections. Example, you can’t get your license without proper training. No matter who you are, if you make more than one mistake in the driving test you fail. You can’t slip a fifty Euro note and get through the exam. The end result, people on roads know how to drive.

No reservation system: Discrimination in Germany is a big no-no. Especially for government and educational institutions. Only in India, we talk about how racist Europeans and Americans are, and yet follow a reservation system that discriminates people based on their caste!

Kindergeld (Child benefits): So it works like this, if you have a child you get paid by the government. For next year, it is 194€ (Rs 15,500) per child per month for up to two children. If you have a third child you get paid 200€ and 225€ for the fourth child. This is the money you get every month till the child turns 18 and in some cases till the age of 25.