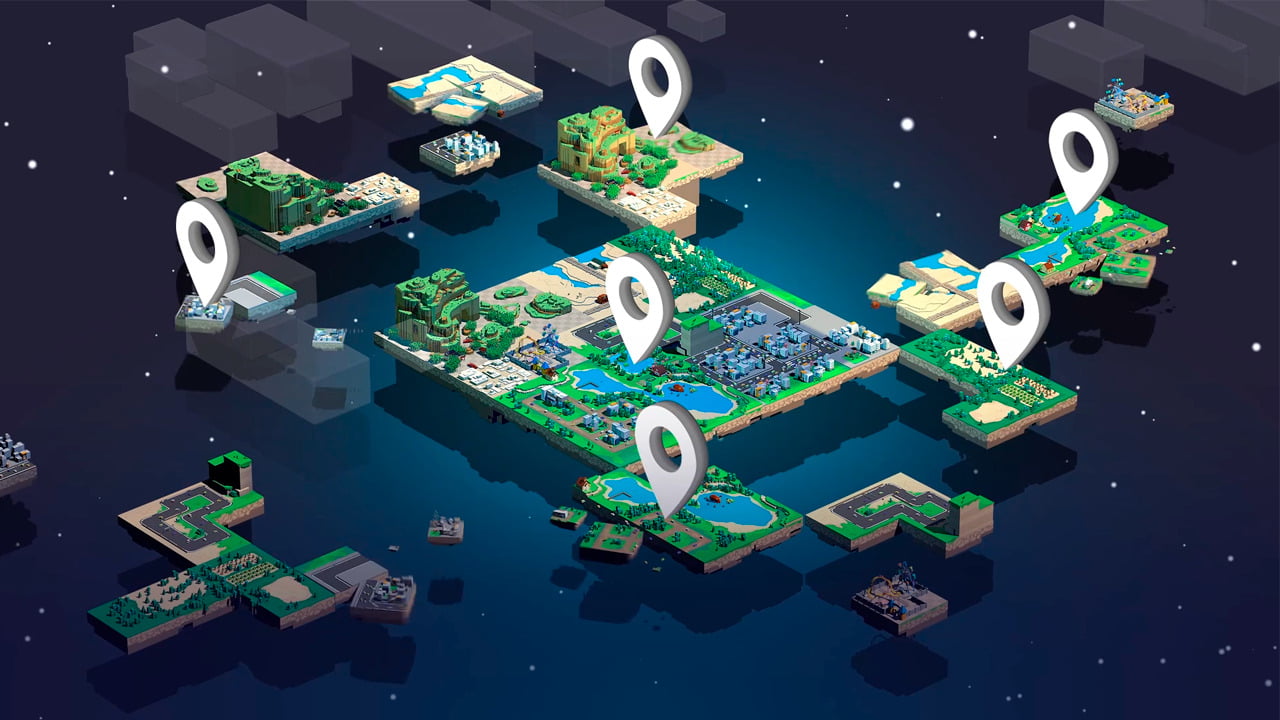 Meta, formerly known as Facebook Inc and led by Mark Zuckerberg, seeks to expand its metaverse offerings beyond social networking and entertainment. The social media behemoth stated that it is planning a 15-year journey to shift people from only using mobile internet on their screens to actually being on it.

Beyond experiences like this, Meta will look into education, job, fitness, and other areas.

Believe it or not, a virtual plot worth $4.3 million was sold a few days ago in the Metaverse.

When Facebook changed its name to Meta, and founder Mark Zuckerberg introduced us to his vision, it was the first step towards the future. Many people— scholars, experts, YouTubers alike— had their own opinions about the far-fetched vision of Meta. However, everyone drew one simple conclusion out of it. That Meta is going to be the future.

We know how crazy the market is for virtual, in-game items. Giant gaming companies like Krafton (PUBG producers), and Garena (Free Fire producers), alongside others, earn revenues worth millions of dollars just from India in a month!

There is something about virtual items. Imagine buying virtual items that you can wear or use inside the Metaverse! It is going to be a reality soon. Fashion brand Adidas recently tied up with Meta, and it takes no rocket science to figure out what they are going to do.

Can you imagine your Meta Avatar wearing a pair of Adidas?

Is it good, though? It is inevitable, at least for the time being. We know that in about a decade, instead of seeing everyone burying their heads in their phones, we are not going to see anyone on the streets at all. The streets are going to be empty. People will be at home, wearing their VR headsets, going deeper down the rabbit hole.

So, we can guess how much the demand is going to be for the Metaverse once it is released officially, right? The ones who have a headstart are going to end up higher up on the virtual hierarchical structure.

From selling stocks to buying assets, everything is going to be virtual, and if there is a demand, the price is also going to be quite good!  Hence people have already started investing in virtual plots! Imagine how much they are going to sell it for when Meta is out if at all they sell it.

This year, the metaverse has seen an increase in amazing virtual real estate deals, with prices ranging from just over $700,000 to $4.3 million. Non-fungible tokens, or NFTs, are practically virtual parcels of land. When a plot of virtual land is sold in the metaverse, the owner is the only one who has access to it.

Although the metaverse is still in its infancy, the scale of some of the virtual universe’s real estate acquisitions has been staggering. Over the last few weeks, metaverse enterprises like Decentraland, Sandbox, and others, where investors rush to purchase and sell virtual land, have announced multimillion-dollar acquisitions.

According to the Wall Street Journal, the Sandbox metaverse set a new record on November 30 when it sold a parcel of virtual land for $4.3 million.

Republic Realm, a virtual real estate and other asset investor and developer, is said to have purchased the land on Sandbox from Atari SA. Republic Realm controls around 2,500 parcels of digital land across 19 worlds, according to the report.

Is it good? Is this the future? A fragmented version of the Isac Asimov sci-fi novels, or a masterpiece of the future?

These questions are of course rhetorical, and cannot be answered. People will and must have their own opinions about the Metaverse. But what if our opinions are what is stolen from us in the Metaverse?

A simple Facebook post can usher in a storm of criticism, and hatred. Imagine living inside Facebook, and not just controlling it with your two thumbs. Imagine being controlled by social media!

Who knows what will happen! But it is always better to hope that we won’t forget to look up at the blue skies and green trees. Because, if people do stop getting out, which would not be necessary after Metaverse, nature will benefit from it the most.

In Pics: How Does Meta’s, Previously Facebook, First Standalone Office Of Asia In Gurgaon Look?