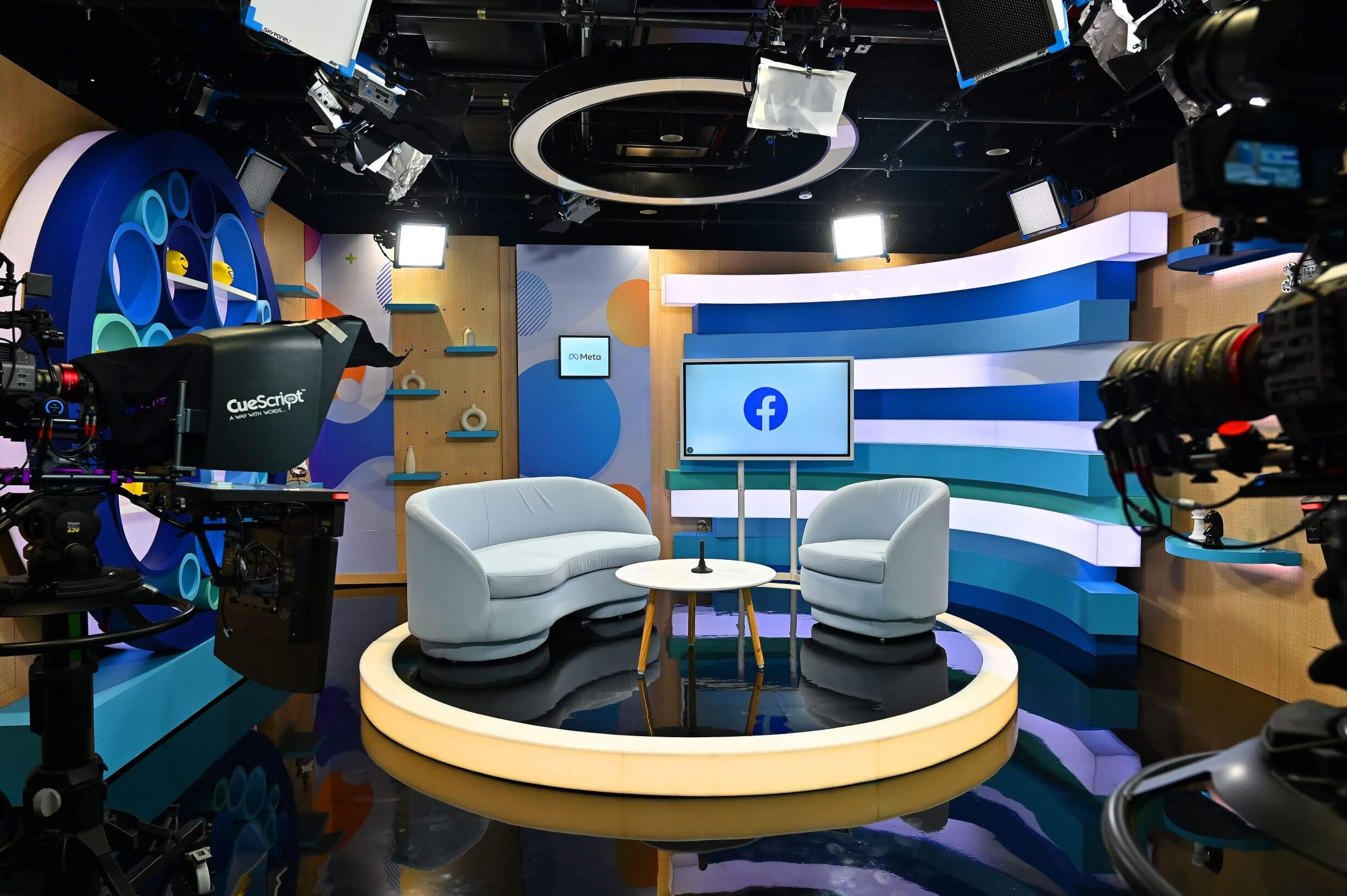 Meta is leaving no stone unturned in making its new identity the only thing to talk about. Meta, formerly Facebook, wants people to only remember it as its new identity and in order to do so is taking some interesting steps.

One of which seems to be opening its first office after the rebranding in Asia in none other than our very own Gurgaon or Gurugram, Haryana.

With a swanky office building that is spread across an impressive 1.3 lakh square feet space, this new office is one of the largest office spaces that Meta has currently and also one of the first standalone offices in Asia.

The complex was inaugurated by Rajeev Chandrashekhar, Minister of State for Skill Development and Entrepreneurship and Electronics and IT. Ajit Mohan, Meta India’s vice president and managing director, also posted some images of the new office on his Twitter and hailed it as some big feat.

In his social media post Ajit stated that “We see this office in Gurugram as an opportunity for us to build a space that does not just house our largest team in the country but will also be a space that deeply engages with the world outside, one that will actively bring the communities around the country into it.”

The office is designed with an open floor plan and almost has an unfinished quality to it, somewhat like how the headquarters in Menlo Park in the US look like. The concrete pillars and wires on the roof design are supposed to make it look like a startup instead of a mainstream corporate office. These offices will be having teams from the various companies owned by it like Facebook, WhatsApp and Instagram.

Here we take a look at some images of how this new office looks. 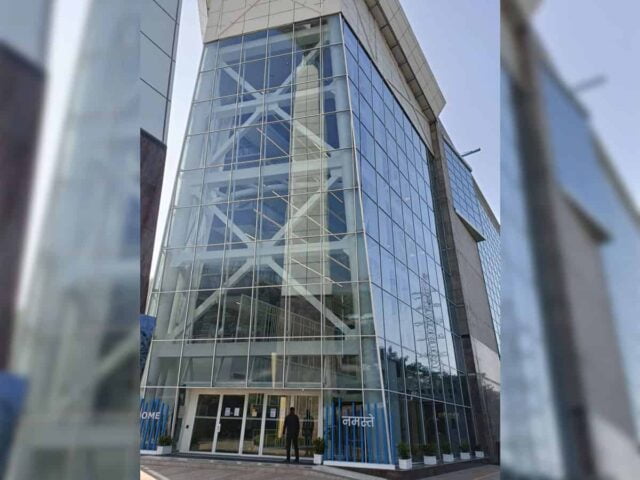 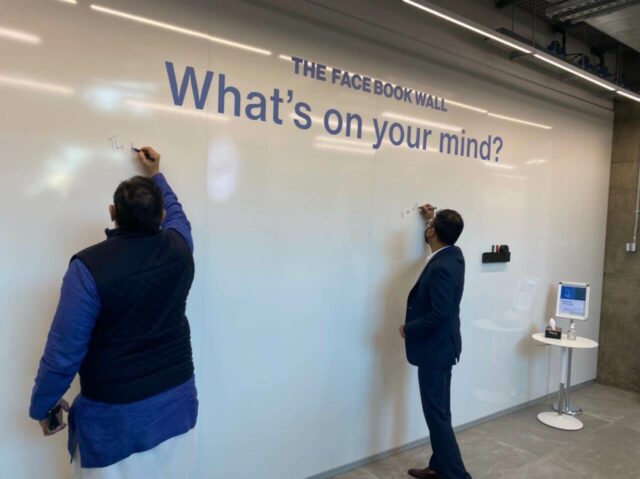 Read More: Facebook Is Being Sued For Over £150 Billion By The Rohingyas 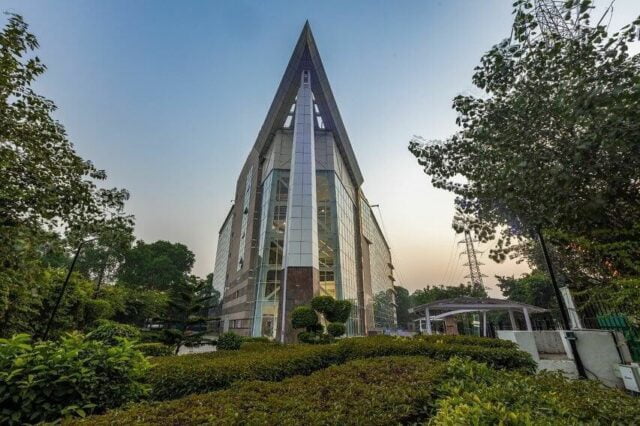 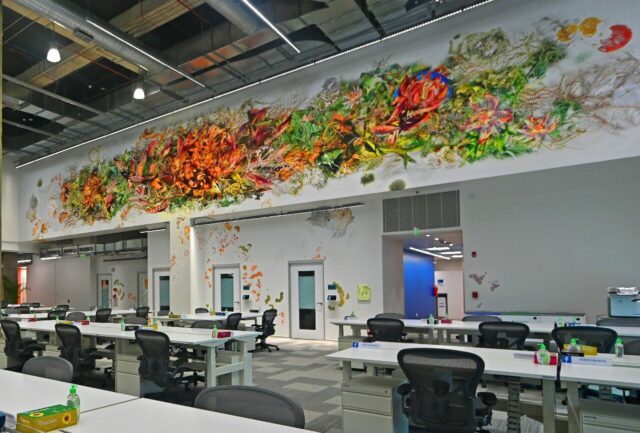 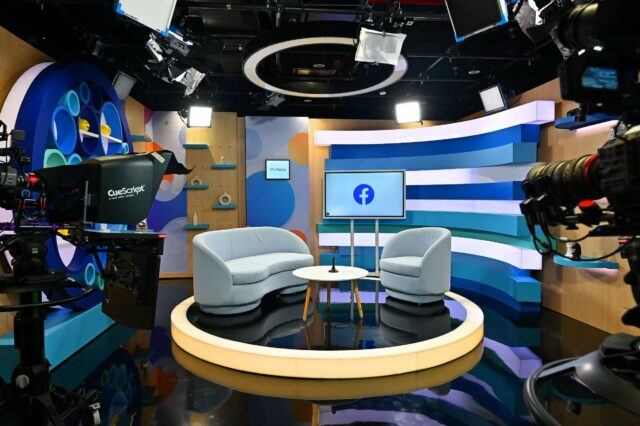 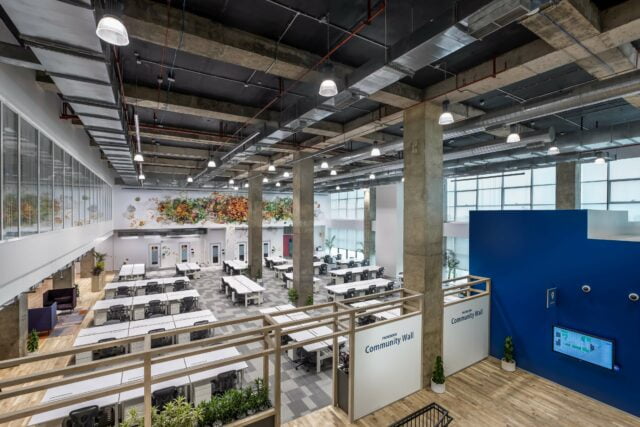 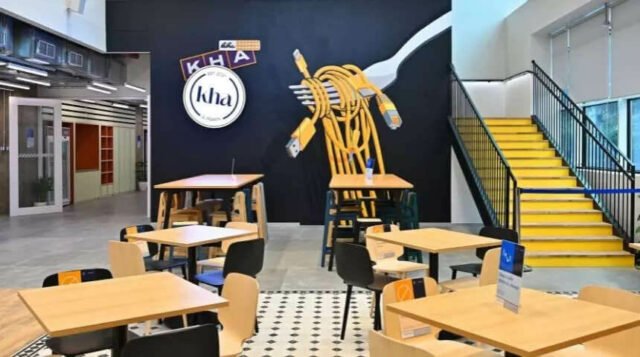 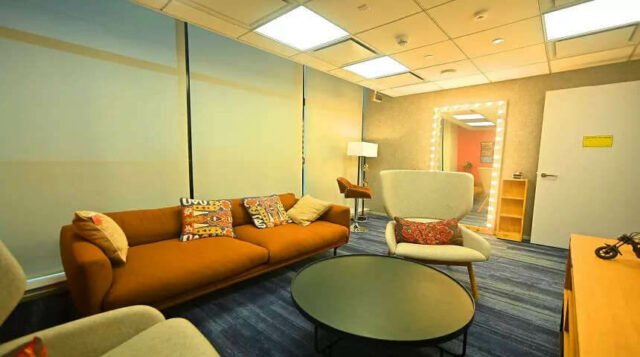 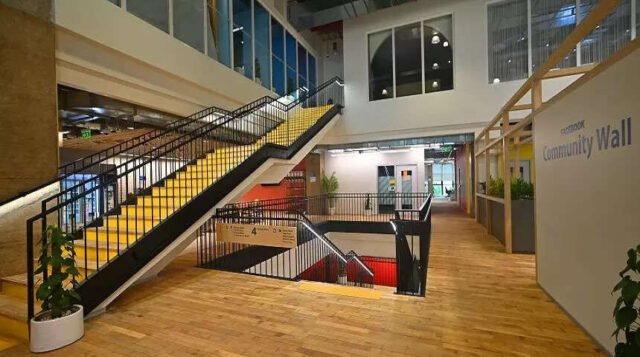 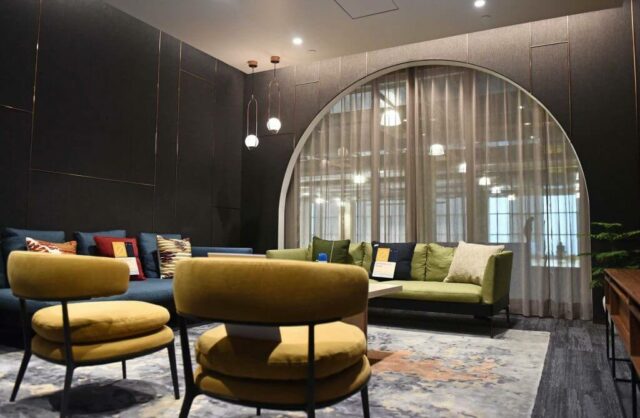 As per reports, it is also expected that Meta’s Centre for Fuelling India’s New Economy will be a boost to the economy. Apparently, in the next three years, this centre will be training and providing skills to around one crore small businesses and 2.5 lakh creators.

Meta is the official rebranding of Facebook where Mark Zuckerberg did this in order to move away from all the scandals that were following Facebook and also as an indication of the virtual reality plans that were in the works.

Facebook, Instagram and WhatsApp will still retain their names, only now instead of being owned by ‘Facebook’ it will say owned by ‘Meta’. Zuckerberg and Facebook are also embroiled in serious accusations from authorities and people after former employee Frances Haugen leaked out various internal documents that reveal how Facebook executives have known about the harm that is caused by their site and yet did little to nothing.