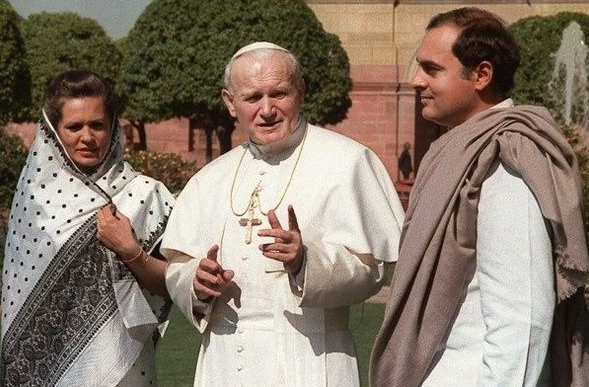 I am a true Quoran by heart. I feel there has been no better invention better than Quora (except, of course, the internet or light or electricity.. oh, wait.)

Anyway, like I said I am addicted to Quora and I keep reading about unusual stuff on it. So recently, I came across a very engaging story on Quora.

While there were quite a few answers. I am posting the one I liked better than the others. This kind Quoran, in fact, has also back linked the original site from where he found the pictures for us.

Man, I feel like a fat kid at the Candy store. Jackpot! Lol.

Here take a look at this particular answer for some cool pictures featuring certain historical figures in unexpected places or company:

There’s actually a wonderful blog that posts pictures where seemingly unrelated people are seen together.

I’ve only included those I’d consider historical figures. There are others like Martha Stewart with Snoop Dogg, and many-many musicians whose appearances together are absurd, but aren’t included in the list below.

Carl Sagan and the Dalai Lama: The Beatles and Mohammad Ali: Also check this out: QuoraED: What Are The Most Interesting Facts That You Know And I Don’t Also, if this didn’t satisfy your super curious brain, check out other pictures on this particular question on Quora as well as the particular blog linked.

Picture Credits: Quora (as uploaded by the user)

This Unsettling Victorian Trend of Photography Might Give You Those Chills

Reviews Brand Voice - January 17, 2022
January 17: He is known as a yogipreneur across Dubai and has taken the fitness niche to another level of success. To dream about something...