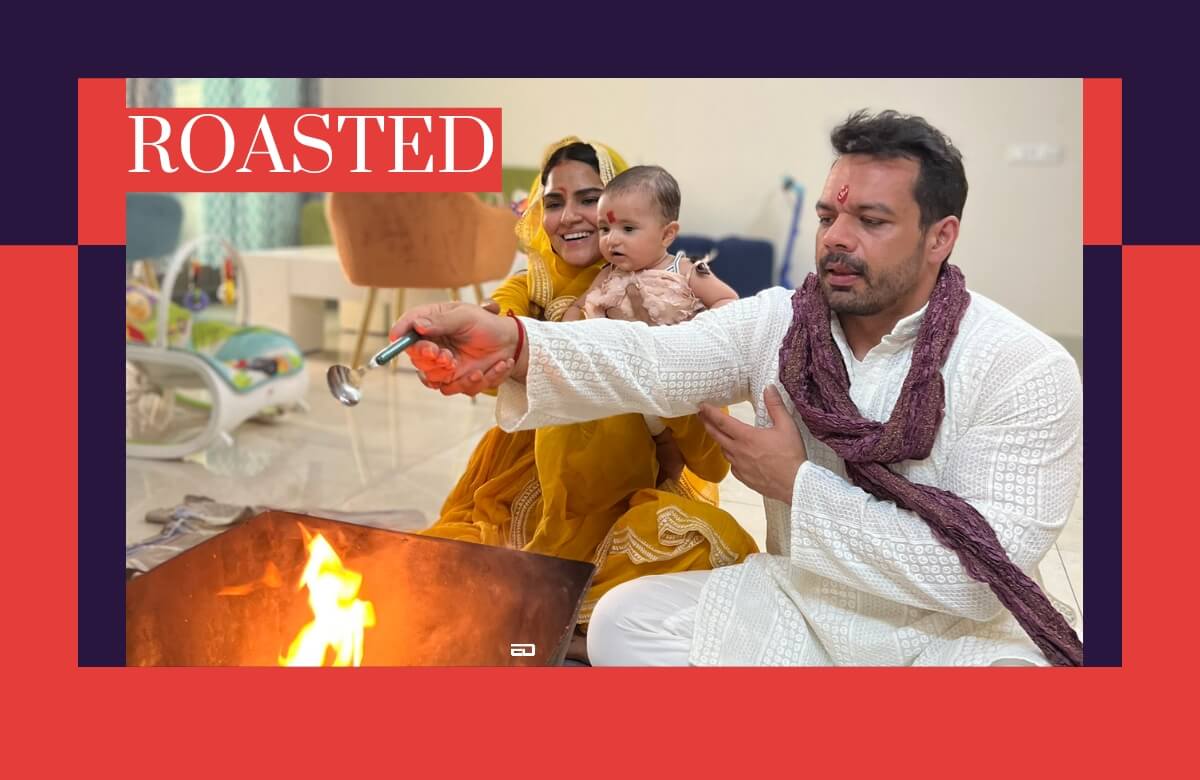 People with influence are often called out for stuff they say in a public or online medium. Mostly this is due to how insensitive it sounds towards certain groups or communities, their words might be invoking hate and violence or even be plain wrong information that if spread could lead to a lot of damage.

From politicians to actors to digital influencers and more no one is spared from being called out over idiotic things they will eventually say. The general public often takes to social media platforms to roast the person on their nonsense and call them out over whatever wrong thing they’ve said.

Currently, the person at the getting roasted end is YouTuber ‘Flying Beast’ or Gaurav Taneja. One tweet of his has lead to him being mercilessly trolled and mocked.

What Did The YouTuber Say?

On 1st May 2022, Gaurav Taneja aka Flying Beast posted on his Twitter that “ग्रह प्रवेश पूजा Hinduism is a science based way of life. On 3 dec 1984 , two families remained unaffected from Bhopal gas leak. They performed regular अग्निहोत्र (हवन), which is a natural antidote to pollution.”

A lot of people did not take too kindly to what Taneja was stating in his tweet and took to roasting him for blind comments.

Read More: How India Is Welcoming Another Tragedy Like The Bhopal Gas Tragedy

There are surely some benefits to conducting havans and those cannot be denied. But the fact that someone with an influence and public standing like Gaurav Taneja spreading such misinformation is truly something to take notice of and call out.