An online petition calling on Warner Bros. to remove American actress Amber Heard from the upcoming DC Comic book-based ‘Aquaman 2’ has garnered over 1.6 million signatures and is fast approaching the 2 million mark.

The petition gained momentum after Warner Bros. confirmed Mads Mikkelsen would be replacing Johnny Depp as the villainous Grindelwald in ‘Fantastic Beasts 3.’

Why Is Johnny Depp Being Replaced?

Depp announced in an Instagram post on November 6 that he was asked to exit the ‘Fantastic Beasts’ franchise by Warner Bros. following the end of his libel case against The Sun.

The judge in the case sided with the publication, which referred to Depp as a ‘wife-beater’ in a story detailing his marriage with Heard. 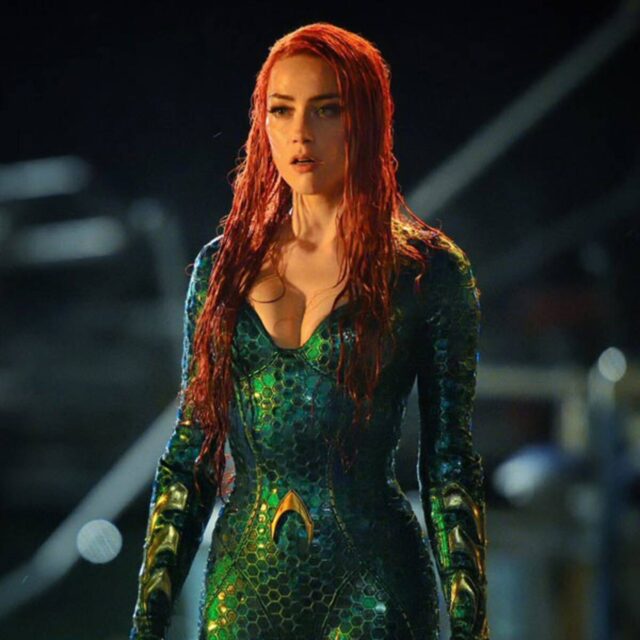 What Were The Stances?

On May 23, 2016, Heard filed for divorce from Depp and also obtained a temporary restraining order against the Oscar-nominated actor. She alleged that Depp had physically abused her during their relationship, and said it was usually while under the influence of drugs or alcohol.

She alleged that at the time of filing for divorce, an incident had recently taken place in which Depp threw his phone at her, leaving her with a bruised face. However, a police spokesperson told the media there was no crime committed.

Depp denied these accusations and through his representatives said Heard was “attempting to secure a premature financial resolution by alleging abuse.“

Depp brought a libel action against The Sun’s publisher and the newspaper’s executive editor Dan Wootton in respect of a 2018 article which was first published online under the headline: “GONE POTTY: How can JK Rowling be ‘genuinely happy’ casting wife-beater Johnny Depp in the new Fantastic Beasts film?”

Also Read: Don’t The Aquaman Graphics Remind You Of Our Own Devon Ke Dev Mahadev/Shiva?

Depp’s stance was that the article made defamatory allegations that he was guilty of serious domestic violence against his ex-wife.

The defence consolidated that the evidence showed the claimant “was violent towards Ms Heard on multiple occasions” during their relationship, and thus the ‘wife-beater’ claim was justified.

They relied on 14 alleged incidents of serious physical assault against Heard which had occurred between 2013 and 2016. However, Depp denied all the allegations that destroyed his career in a lot of ways. 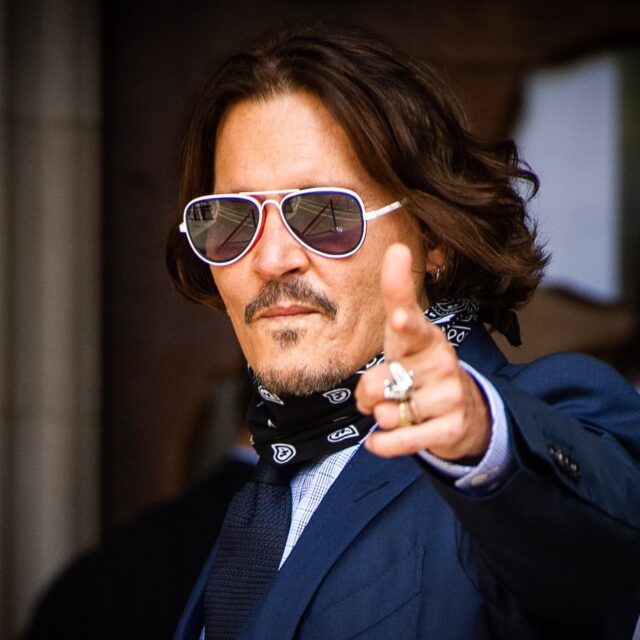 What Was The Judgement?

The case hearing went on for 16 days at London’s Royal Courts of Justice in July 2020. Mr Justice Nicol’s 585-paragraph ruling dismissed the actor’s claim, holding in essence that the words used in The Sun’s report were legally acceptable.

Then Why This Fiasco?

Amber Heard admitted to ‘hitting’ Johnny Depp in an explosive audio confession from 2015. Heard opened up about her violent tantrums in a series of taped conversations the estranged couple made in 2015 as they tried to talk through their marriage problems.

Since this is concrete proof that Heard was as much abusive, if not more, people want justice for Depp, even if it is by getting her removed from her Aquaman 2 role. People believe that Warner Bros. has shown blatant sexism by replacing Depp and not Heard.