The first feature film with Aquaman as the central character has finally been released on 26th November 2018 and surprisingly it is getting pretty good reviews.

Aquaman, a superhero character from DC Comics was not really someone the mass audience expected to be getting his own origin film since stereotypes and mockery of the character had reduced it to more of a joke than an actual hero.

But the Jason Momoa, Amber Heard, and Nicole Kidman starrer Aquaman has managed to break-through that it seems and deliver a pretty decent film that could even work to saving the DCEU (DC Extended Universe).

However, besides a good movie, Aquaman also rides on some stunning visuals, most strikingly that of Momoa who makes an impressive superhero with his muscular physique, long hair and rugged looks.

Interestingly though, the visuals of him as Aquaman also served to remind us of a resemblance he seems to share with the Hindu god, Shiva.

It might seem a bit of a reach, but truly, when you put images of the two together, it could change your mind.

We took the liberty of doing just that, and its not just visually that they might seem similar, but even share certain characteristics. 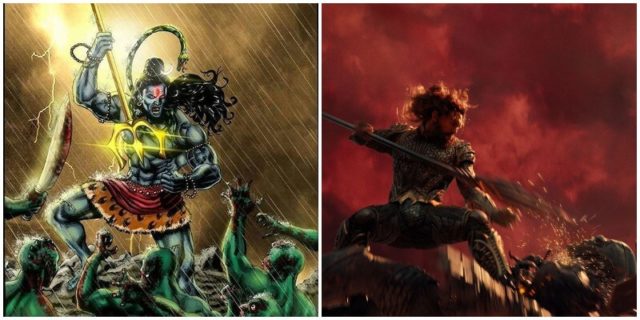 Both Lord Shiva and Aquaman are extremely good fighters, their combat skills are unparalleled.

Aquaman shares the ability to speak with animals with Shiva who could also speak to mammals and aquatic creatures alike.

Both Shiva and Aquaman have incredibly powerful partners who are known as Shakti and Mera. 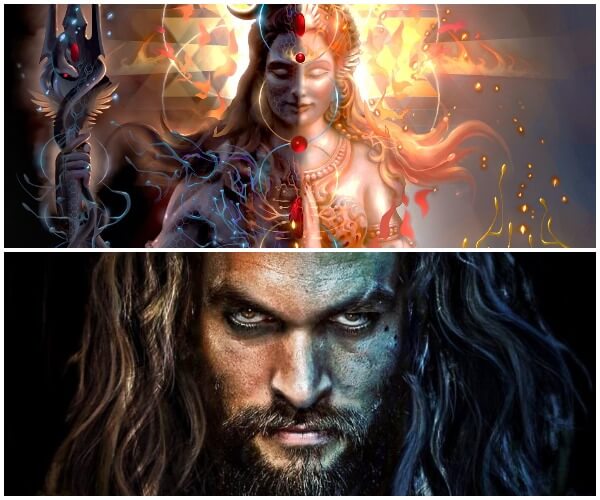 Read More: Indian Comic Book Superheroes That Bollywood Is Wasting And Should Be Making Movies On 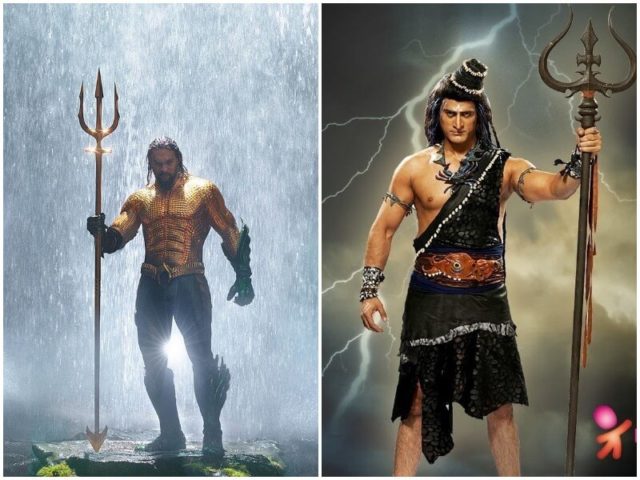 Similar to Aquaman, Shiva also has a close relation with water what with him holding up Goddess Ganga in his hair and saving the earth from great damage due to the force of her power. 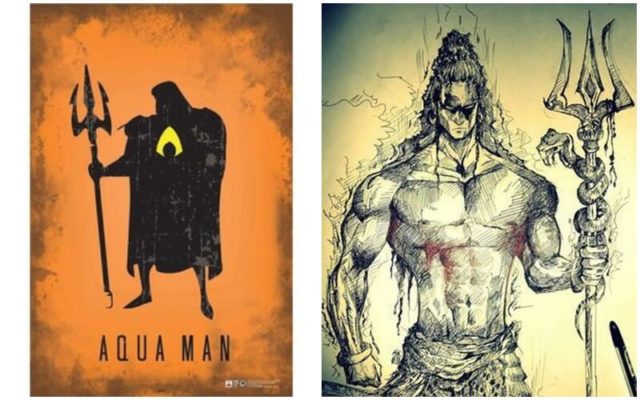 While it might not seem similar, both have been founding members of something. For Aquaman, it was the Justice League of whom he was an integral part. And for Shiva, one could say that he was one of the founding members of the entire universe itself. 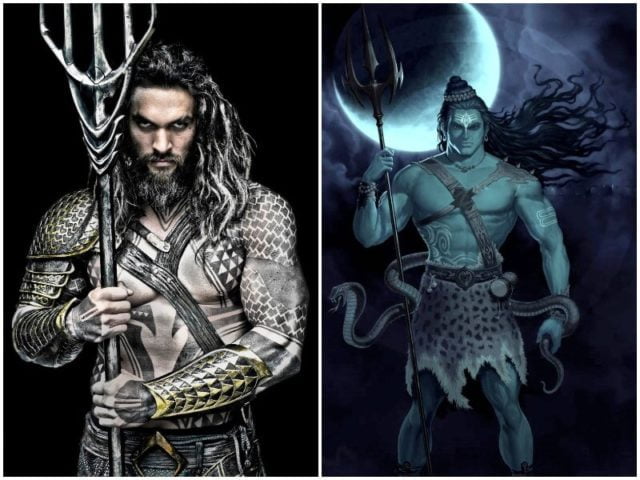 What do you think? Do they look the same or not?

Let us know in the comments section below.

10 DC And Marvel Movies We Would Never Get To See