Home Politics India Is Scrambling To Hold On To The Smallest Asian Country, Maldives:... 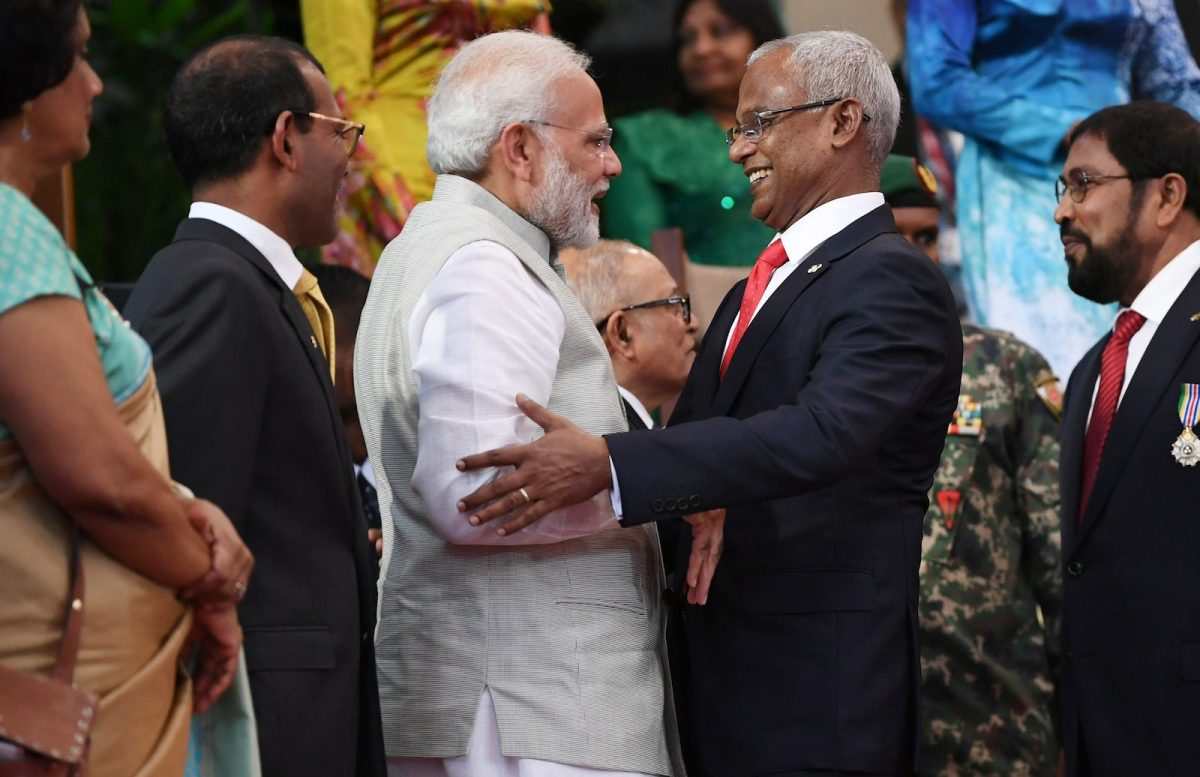 The smallest country in Asia is much more than a tourist spot for India.

Instead, it is a potential security threat if China manages to get through with its Belt and Road Initiative and gain influence in the South Asian region.

While China is trying its best to get in the good books of the Maldives, India is struggling to maintain close ties with its island neighbour.

Water (Not) Under The Bridge

China invested nearly $200 million in the China-Maldives Friendship Bridge which links Malé, Hulhulé and Hulhumalé in the Maldives. In addition to this, China has been investing in a lot of companies in the island nation to gain influence over the country.

The 1.39 km long bridge, which was completed in 2018, has effectively established China’s footprints in the Maldives which is concerning India.

In the same year of the completion of the bridge, China announced its plans to make a Joint Ocean Observation Station in Makunudhoo in the Maldives, not far from India, opening India up to security threats.

India, in turn, announced the investment of $500 million to build the Greater Malé Connectivity Project in the Maldives.

The investment is in the form of a $100 million grant and $400 million in loans, this is meant to inch the Maldives’ diplomatic relations in favour of India, away from the prying fingers of China. 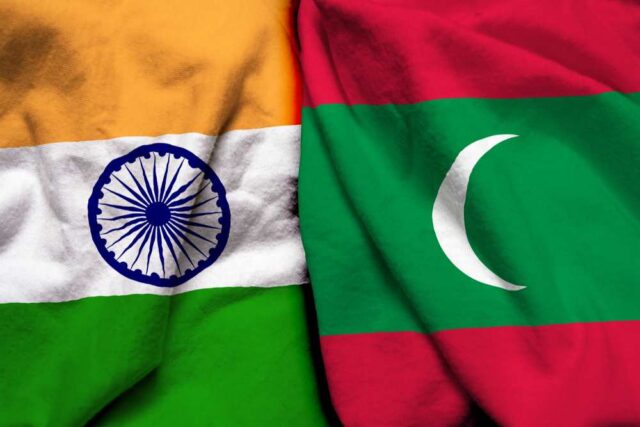 Due to its proximity, India has always been an ally to the Maldives, having sent in navy vessels to help during the Indian Ocean tsunami, helping stop a coup, and of course, investing in the island nation.

However, after the authoritative Abdulla Yameen took over as the president in 2013, tensions arose between India and the Maldives.

Yameen was thoroughly in favour of building a relationship with China, choosing to neglect and break relations with India. Under his reign, China invested heavily in the country.

After Ibrahim Mohamed Solih became president, bilateral ties were back on track to be repaired. India pledged to invest more than $2 billion in the Maldives after Solih came to power.

However, the remnants of Yameen’s reign and anti-India sentiment continue to lurk in the island nation.

No matter how much India extends her arm to the Maldives, it’ll be difficult to erase China’s influence completely. While Maldives is looking for an alternative to China by seeking help from the US and Japan, the Maldives owes more than $1 billion to China.

The coronavirus has caused extensive damage to the island’s GDP, having affected tourism which accounts for nearly two-thirds of the country’s GDP.

China has long been using its tactic of burying and bullying small countries in debt traps to build military bases to gain hegemony in the South Asian region, India has to stand up to China and make sure it does not get its way.