Home Technology Owing To The Latest iPhone 13 Series, Here’s How iPad Mini Is... 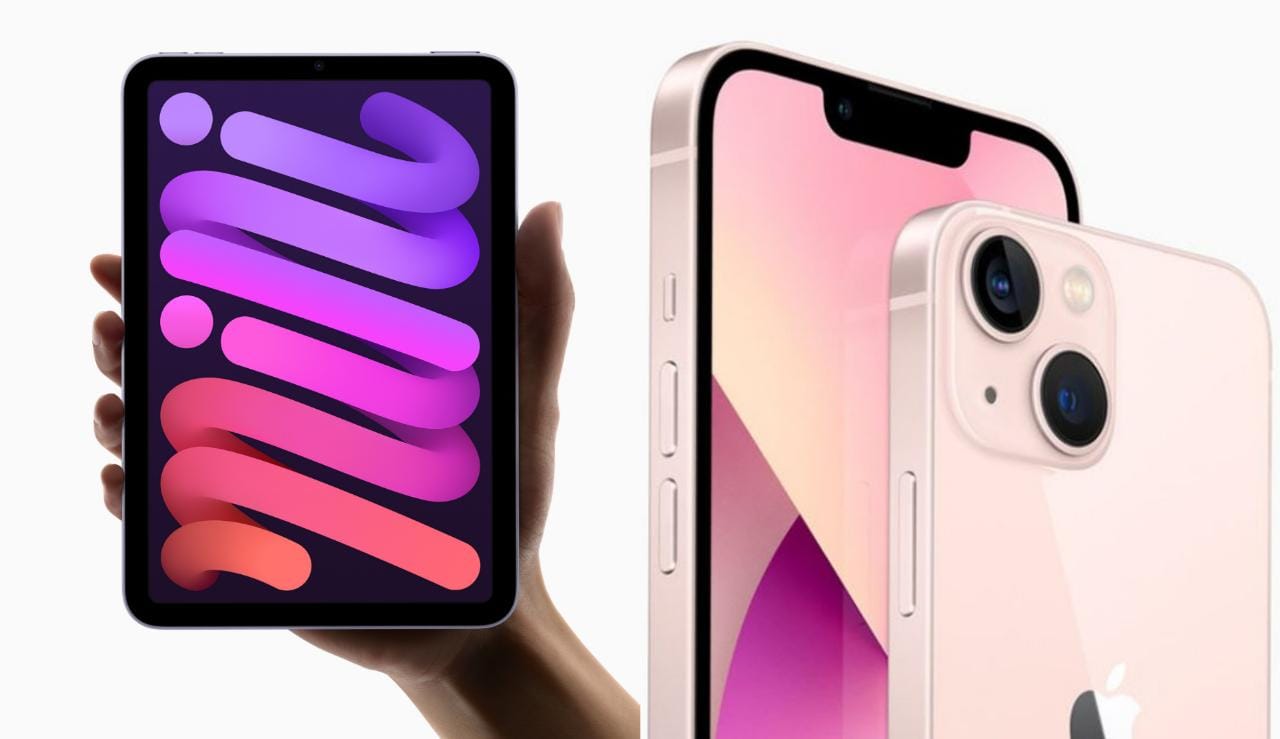 This year at the Apples’ September event, many exciting products were launched. These products included the Apple watch series 7, iPhone 13 series, and iPad mini 6th generation. Along with these products, Apple also introduced the next version of IOS and iPad OS, that is, IOS 15 and iPad OS 15.

But the product that caught everyone’s fancy is the redesigned version of the iPad mini. Not only does it have a bigger screen of 8.3 inches with a smaller bezel but also has a powerful A15 Bionic chip which is the best processor in the market as of now.

With the new 12 megapixel camera, tru tone flashes, and a 122-degree wide selfie camera, this iPad mini is deemed to be the best friend of a photographer.

In fact, the new iPad mini is actually better and much more cost-effective than the iPhone 13, and here is how:

The GPU Is Faster In iPad Mini Than iPhone 13

Read More: ResearchED: How Social Media Has Been Used As A Tool For Spreading Terrorism

With the help of a Type C connector, we can connect several external devices to the iPad mini which is not possible in the case of an iPhone 13. 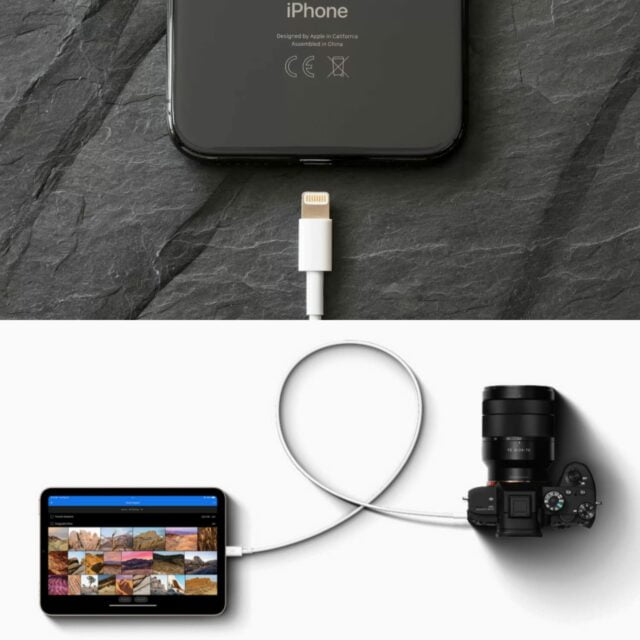 The iPad mini supports the 2nd generation apple pencil which has the capability of charging wireless. The iPhone 13 doesn’t support this feature. The pencil is a crucial addition for any artist or digital creator and anyone who loves taking notes on their devices. 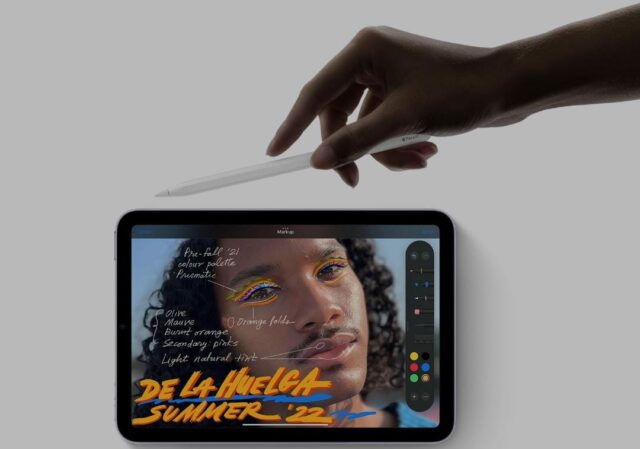 Lack Of Touch ID In An iPhone 13

Irrespective of the new design in the iPad mini, the touch ID function is intact in the power button. This feature is helpful in the pandemic as facial recognition doesn’t work with a mask. However, this function is not available in the iPhone 13. 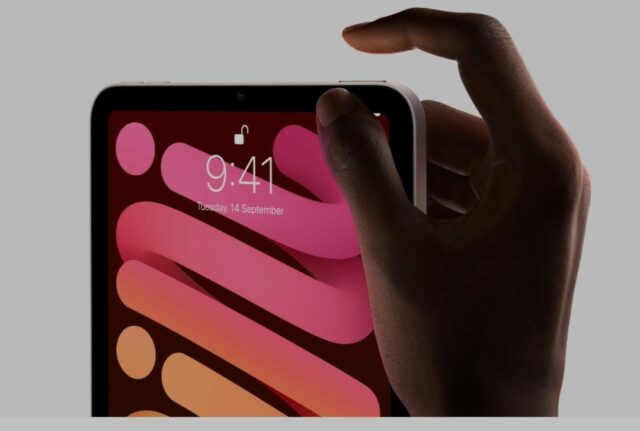 Support For Center-Stage In Selfie Camera

The new iPad mini supports the center-stage feature, that is, it keeps one or multiple users within view and approximately centered when making a video call or attending a virtual meeting. However, the iPhone 13 does not support this feature. 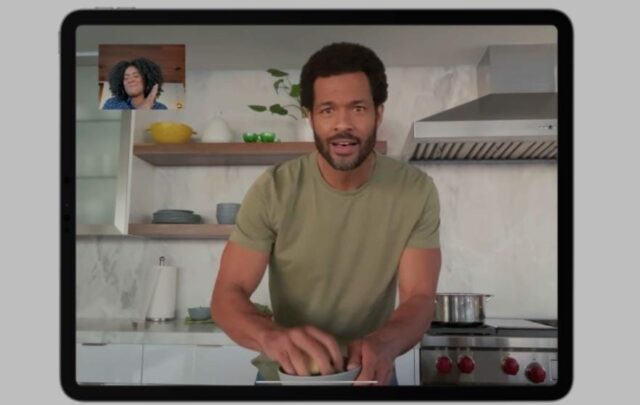 The iPad Mini Is More Cost-Efficient Than The iPhone 13