Anyone who’s not living under a rock knows what Paytm is. And most of us use it on the daily as well. In the age where communication and thought exchange has become digital, it’s no wonder payments and monetary transactions have too and Paytm has been at the crux of that development.

But before the founder of Paytm, Vijay Shekhar Sharma has a very interesting history full of struggle and triumphs before he launched the money transacting app. 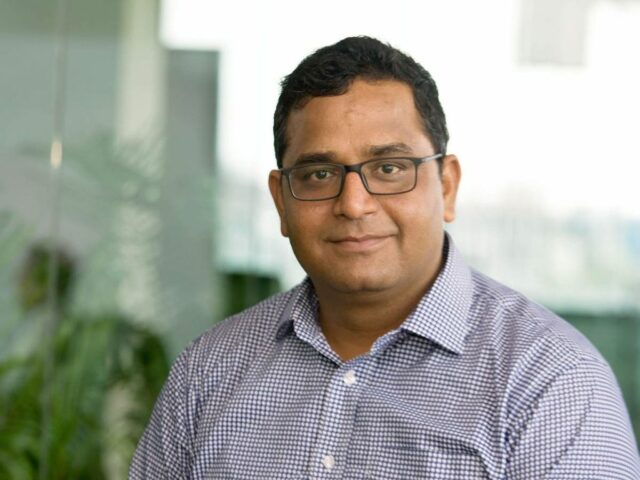 Vijay Shekhar Sharma did his bachelor’s in Electronics and Communication Engineering from 1994 to 1998. This period of his graduation from Delhi College of Engineering (now Delhi Technological University), built and prepared him for his entrepreneurial life ahead.

He tried his hands and started doing small projects while still being in college. In 1997, Vijay along with his friend Takhar designed and developed a website called indiasite.net. The site was actually made to be a search engine for a company.

After hustling and grinding on indiasite.net for two years, he got a great offer to sell it off. The site was sold off to US Lotus Interworks for a lumpsum amount of $1 million.

But he still stayed on with the site to look after the back end in the Noida office. He kept getting cheques worth lakhs every week from the buyout.

Even though it was Vijay’s first time in life seeing so much money, he was not satisfied with the structure of the salary set-up. He felt trapped. He evidently valued his work freedom more than the cash that was getting deposited in his account.

He wanted to build something of his own. Thus came into existence – One97 Communications. One97 offered services that the internet did not at that time.

It offered content like news, SMSes, ringtones and jokes for mobile phone users. The company launched in 2001 and saw several ups and downs. 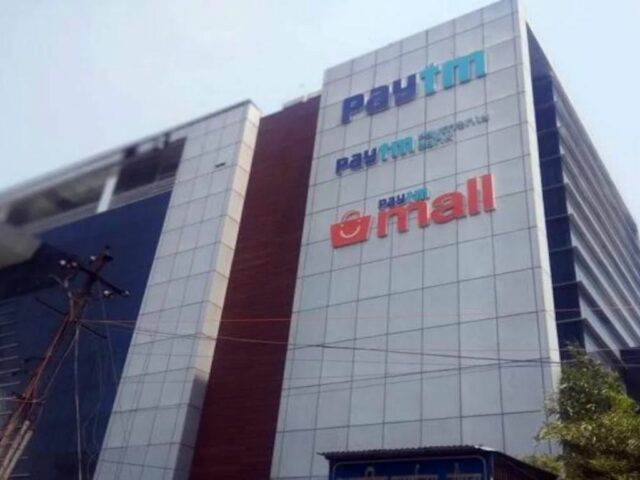 What started in a dingy room finally saw a massive light of success in the time period of 2007-2008 when the industry of telecom boomed. But after reaching a saturation point in terms of the telecom industry, Vijay realised he didn’t want to stop venturing and exploring new ideas and technologies.

With the advent of 3G, came a craze to digitise every aspect of communication. In an effort to be on the same path, Vijay Shekhar Sharma materialised the idea of a mobile wallet through One97 Communications in 2010 and named it Paytm which is a short form for ‘pay through mobile’. 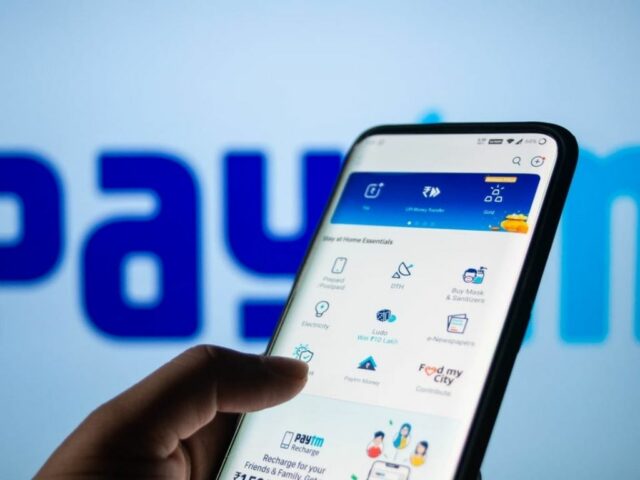 It was not an idea that was original to him. Rather, it was a field that had already been tread over before but hadn’t been won over. People liked to have their faith still on the cash-on-delivery method.

But as Paytm came into the market, things started to witness a paradigm shift. And as we know it, with the help of its parent company One97 Communications, Paytm is one of the largest e-commerce sites and one of the most widely used mobile wallets.

How Flipkart, Paytm And Amazon Are A-Rated Startup Institutes On The Side