Home Finance How Flipkart, Paytm And Amazon Are A-Rated Startup Institutes On The Side 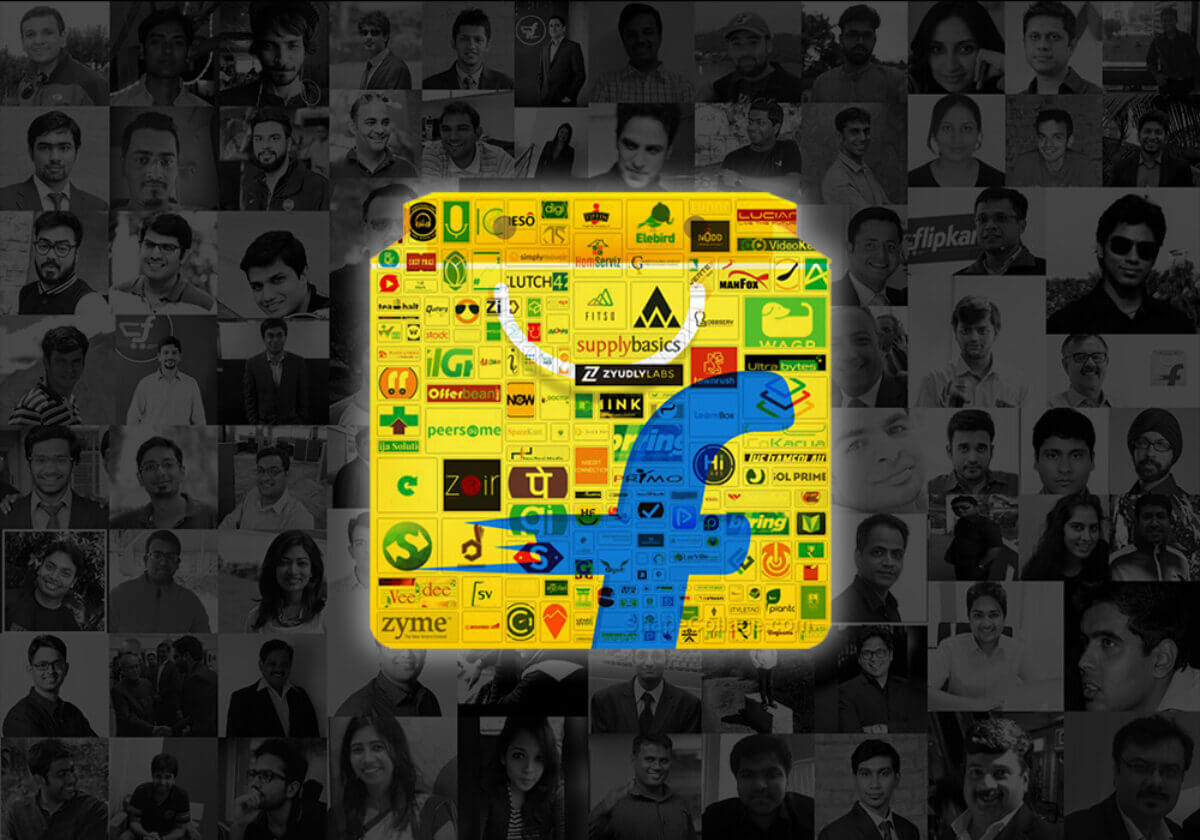 We have heard of a lot of success stories of entrepreneurs leaving their permanent jobs at world-renowned companies, only to start something of their own.

These people were often ridiculed and mocked for leaving stable jobs to start their own company but now these very are some of the biggest entrepreneurs and business owners of today’s time.

However, in an interesting turn of events these very companies like Flipkart, Amazon, Paytm, PayPal and more are churning out several successful entrepreneurs, perhaps almost to the amount various MBA or business schools put out.

The biggest difference being that many of these ex-employees are finding success faster than someone who has just gotten out of a business school. Given the term of ‘____ mafia’ there is an increasing phenomenon of ex-employees of some of the biggest startups of India finding success with their own startups.

Who All Came Out Of Them?

The usage of ‘mafia’ for such employees comes from the famous term ‘PayPal mafia’ where it was noticed that several ex-PayPal employees launched their own companies and became some of the biggest names of the business.

Much like this, the entrepreneur and startup world is seeing the ‘Flipkart Mafia’, ‘Amazon Mafia’, ‘Paytm Mafia’ and many others.

Flipkart certainly boasts of a big number of startups launched by its ex-employees. Around 233 Flipkart alumni, better called ‘Flipsters’ have become entrepreneurs.

More than 200 startups have been launched by them and many are of them are now household names in themselves. It is interesting since Flipkart itself was founded by Sachin Bansal & Binny Bansal in 2007 when they left their own jobs at Amazon.

Flipsters have also found success as investors and only 50 or so of the startups started by them have not succeeded. However, around 55 Flipster startups were funded and in total an impressive %217.8 million of funding has been raised by Flipster startups.

Some of the most popular startup names launched by the Flipkart mafia are:

PhonePe founded by ex-Flipkart employee, Sameer Nigam, has already been acquired by Flipkart in 2016 and currently stands at a total valuation of $7 billion.

Another one called Udaan, a B2B trade platform, founded in 2016 by Sujeet Kumar (Head of Operations at Flipkart), Amod Malviya (CTO, Flipkart) and Vaibhav Gupta and Cure.fit founded by Mukesh and Ankit Nagoriboth are well-known names standing at the respective value of $7.5 billion and $800 million.

As per a Moneycontrol report, there are around 30 senior executives who have left Paytm to start their own ventures.

Deepak Abbot, who was the former senior vice president of Paytm, and after three years at the company launched his start-up, Indiagold said “During my tenure I saw at least 3-4 liquidity events.”

He further added, “It looks like a big organisation with thousands of employees but in every function, there are no two people working on the same product. That was Vijay’s (Vijay Shekhar Sharma) philosophy. You just have to build, launch and run the product. Once you work in Paytm, it becomes difficult for you to pick up a job in another company. The company gives you that high no matter how harsh or tough it is.”

Flipkart would certainly be a success story to come from the Amazon mafia. Another would be Vinit Bharara who launched his own blogging network called ‘Some Spider’. Ravisankar who worked as a software engineer at Amazon before leaving the company to start his own startup called HackerRank.

Apparently, it is a tool that recruiters can use to make specific skill based programming tests that can then test candidates applying for a job at a company. This would streamline the recruiting process and an algorithm would score the recruits.

Amazon itself is now using this tool when recruiting people for the company.

94 Year Old From Chandigarh Starts Up At The Age Of 90, Is A True Inspiration 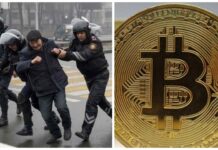 What Is Koka Shastra And How Is It Different From Kama...