Before any law or regulation, the only right that was in existence was human rights. Natural rights find their origin from the roman empire and mostly all civilized societies since the early ages had laws to protect the fundamental and inalienable human rights of their pupil.

With education and the advancement of technology, many of us believe that society has grown and become more civilized than the past societies and people. However, is it true? A nation’s quality is dependent on the protection and respect granted to the rights of the citizens of that country.

Regardless of the conventions, declarations and constitutional mandate, there has been a sharp decline in mechanisms for the protection of human rights around the globe. India, unfortunately, is no exception with a greater degree of human rights violation happening against opposers of the current government and its policies.

Today, India and the world lost a staunch supporter of human rights, Father Stan Swamy. Father Stan Swamy was in jail for over eight months in the Bhima Koregaon case. Though he was accused in a matter relating to national security, his contribution towards Adiwasi rights can’t be forgotten.

Even with his imprisonment, the prisoners are accorded some human rights as human rights are inalienable. However, these rights were also jeopardized and disregarded in the case of Father Stan Swamy, and it speaks for India’s judicial and legal system. 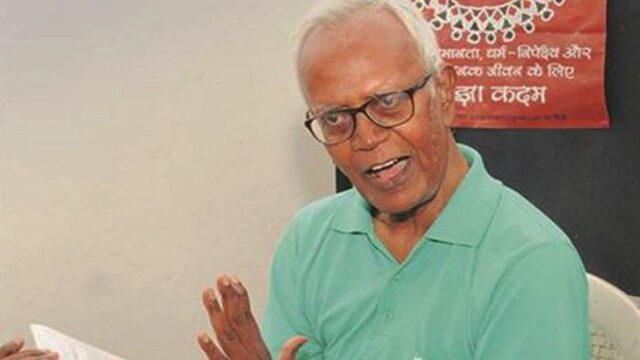 Father Stan Swamy was arrested last year in October by the National Investigation Agency in the Bhima Koregaon case. The agency claimed that the 84-year-old octogenarian priest was a Maoist and a threat to the nation.

Father Stan Swamy contacted COVID-19 during his stay in jail and due to his declining health at the Taloja prison, his attorneys had requested bail from the NIA special court. However, his request was declined after which he approached the High Court whereby, during the video conferencing, he had mentioned that if he isn’t granted bail, he would die soon. Unfortunately, that’s what happened.

He was admitted to the Holy Family Hospital for his treatment, where he breathed his last.

Even earlier, due to his medical condition, he had requested temporary interim bail from the NIA special court which was declined. Father Stan Swamy suffered from Parkinson’s disease, which had made movements for him difficult. He had also demanded medical treatment while demanding bail.

The NIA had contested that there was no conclusive proof of his medical condition, owing to which he didn’t deserve bail. 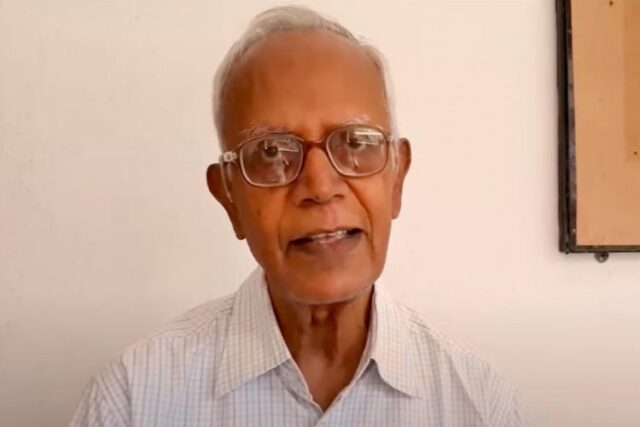 Even during the final months of his life, he fought a long and saddening battle to acquire even the small commodities of need, required for a Parkinson’s patient. It was in December, two months after his arrest, that he was given a straw and a sipper as drinking without it was nearly impossible for him owing to his disease.

Even for a prisoner awarded the death penalty, the right to dignity remains and is strongly advocated by lawyers and even the court.

Unfortunately, as it is visible that Father Stan Swamy had to fight a tedious battle for even small necessities and treatment, his right to live with dignity was compromised. He wasn’t given the necessities without a prolonged legal fight, which in itself shows a somewhat failure of the judicial system.

Human rights violations around the world have become a norm, despite what the countries and their governments might say. Even more harmful is the pandemic, where human rights are further compromised under the guise of an emergency.

National security should be dealt with seriously but so should be human rights. It’s time we look into our legal and judicial system to ensure the inalienable protections available to humans before it’s too late. 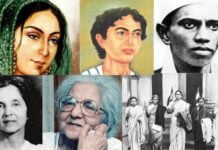 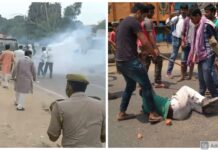 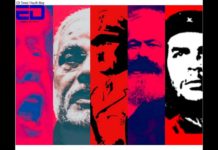 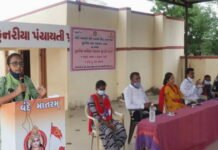