If my title didn’t shock you enough then wait till you hear her entire Twitter video in which she is begging to be banned by providing extremely  shameful clarifications and allegations on people who don’t appreciate her or her movies.

Dear Kangana, I really feel with the way you are going, soon you will probably have no one even care enough to ban you.

If any of you have been living under a rock (because that was the only way you could be safe from all this tamasha) then for the past couple of days Kangana Ranaut has been in news for another fight she had with another person, this time not an actor but a journalist.

In case you all want a quick run through of it, we’ve even written about that whole fight here (Why Did Kangana Ranaut Defame A Journalist With Lies Just Because He Didn’t Like Manikarnika?).

Anyway, after that, her sister Rangoli Chandel, the Kangana loudspeaker very typically got on her Twitter to exclaim how the Bollywood actress will not be issuing any type of apology.

News soon came though of how the Entertainment Journalists’ Guild of India had decided to ban Kangana until she apologised. They revealed this in a formal letter to Ekta Kapoor, the producer of her upcoming movie ‘Judgemental Hai Kya’. Ekta Kapoor’s production house issued an apology but the guild insisted one from madam Kangana.

Just when we thought that things were calming down, or at the least public attention was going away from this nonsense, I believe Kangana ma’am just got scared, that, ‘oh my, how can all that attention go away’ and decided to post a video on Twitter talking about the issue.

But, if you want to spare yourself the bullsh*t she said, here are some of the quotes that jumped out to us. 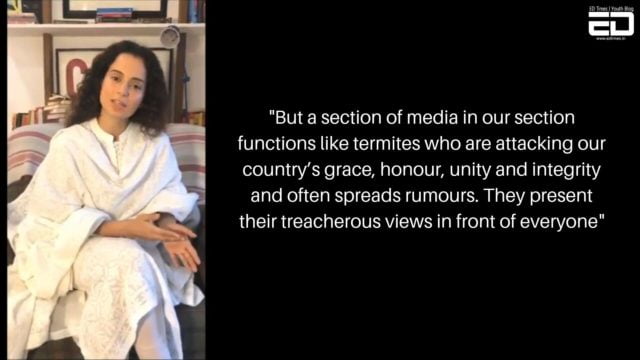 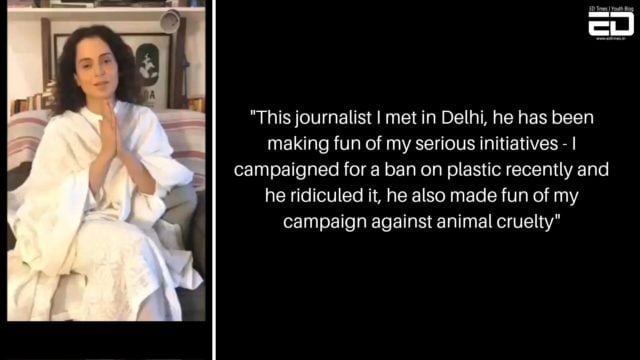 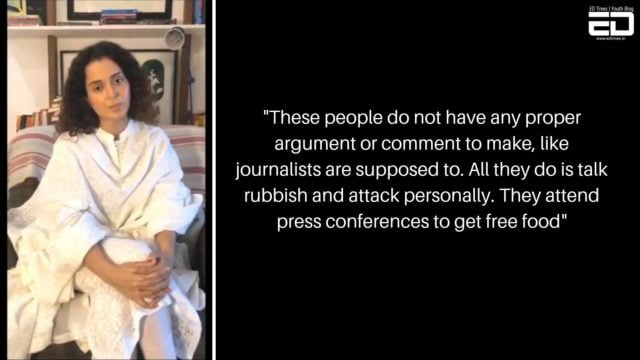 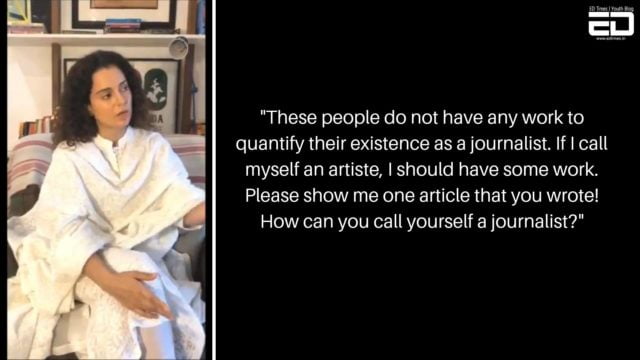 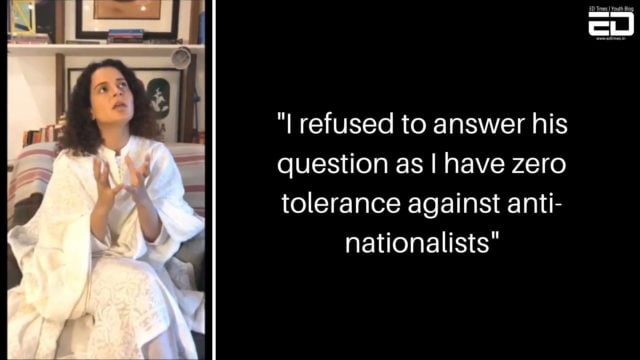 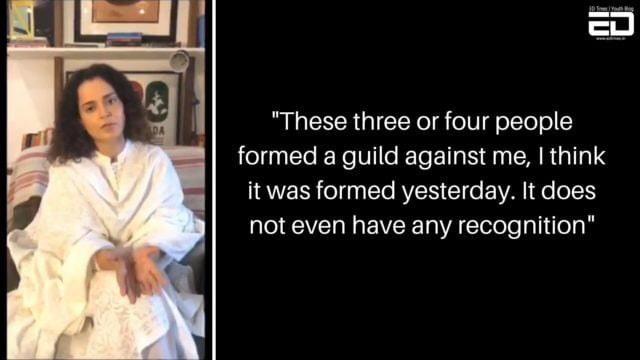 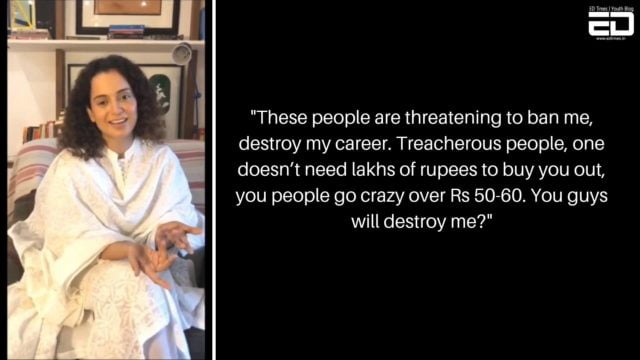 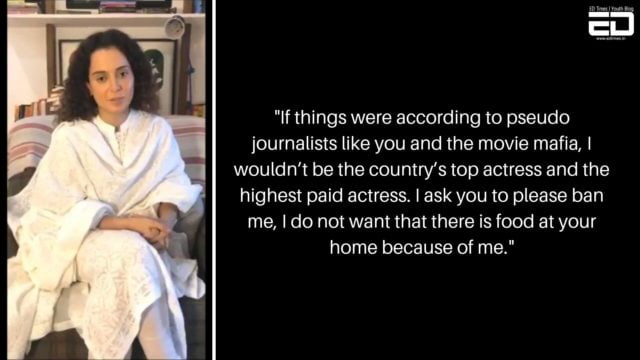 Is it time to finally ignore the hysterics of Kangana Ranaut? Tell us in comments below.