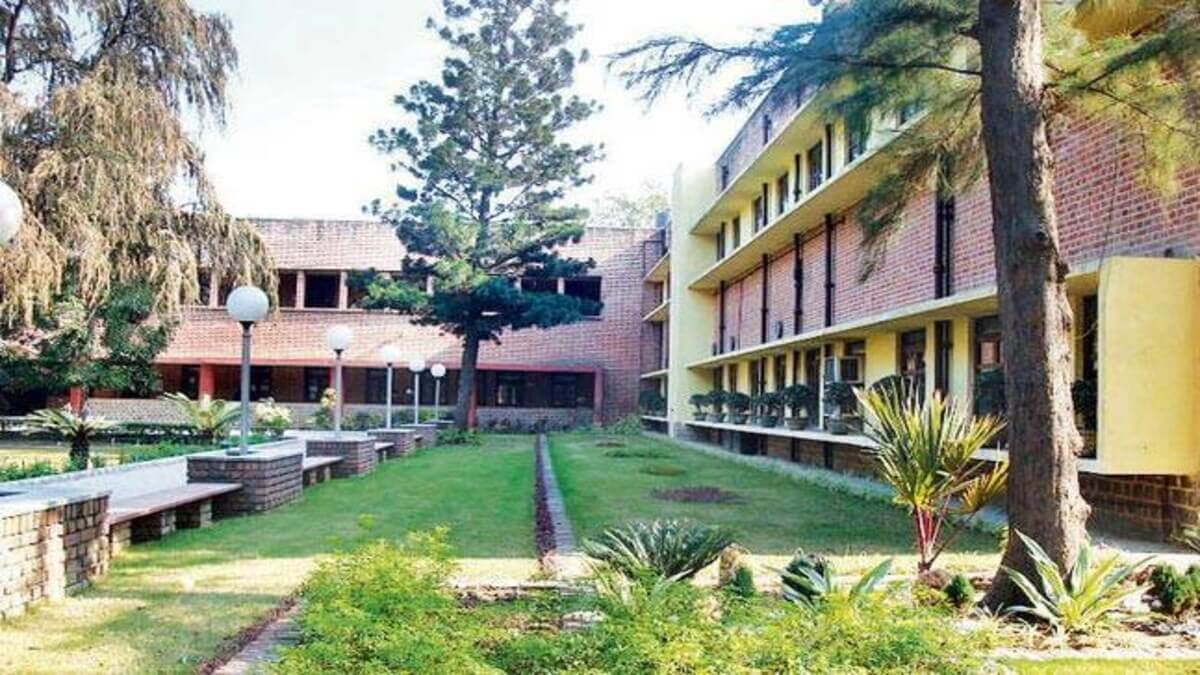 Miranda House, University of Delhi has become the first Indian college to launch a three-month certificate course for young women who are interested in joining politics at the state and national levels. The course will be launched, probably, from April 2021.

Principal Bijayalaxmi Nanda of Miranda House has confirmed the same. The course will be offered to all interested students from the next academic session onwards. 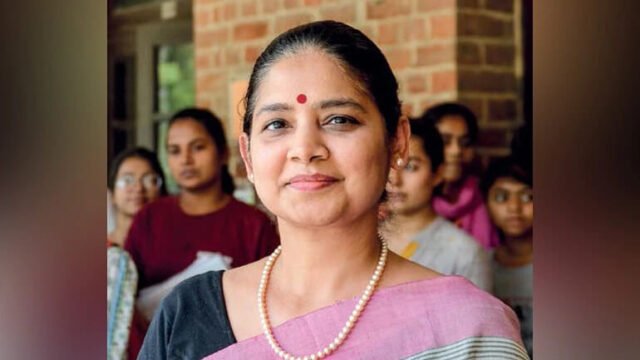 Principal Nanda said, “We plan to pre-launch a pilot course by April and the course will be offered to all interested students from the next academic session. The programme will focus on training and capacity-building of young women at all levels from gram panchayat to urban municipal bodies”.

She Leads, a week-long virtual leadership-cum-training programme designed to support aspiring women political leaders will work as a resource partner of the college and as co-creators for the course.

She Leads is a project led by NGO Stree Shakti along with the support of the Chevening Alumni Project Fund (CAPF) in collaboration with the Indian School of Democracy (ISD). The course is designed to give all the necessary training to young women interested in joining politics at any stage.

Miranda House is planning to offer it in both online and in-person mode so that the colleges under the university’s Vidya Vistar scheme (an academic cooperative system adopted by the University of Delhi to facilitate the quality flow of education with several institutions located in remote areas) can also avail the course.

The college is currently working to finalize the curriculum of the course and will be holding a series of meetings from Monday to brainstorm on it.

“As part of the alumnae, I am glad to know that my old college is taking such an initiative. The whole aspect of women’s rights is linked to women’s rights in decision-making bodies.

Women in India at different levels have taken important initiatives to show the relevance of women’s participation in political processes and it is good that our students should study the experience of women, particularly in panchayats”. 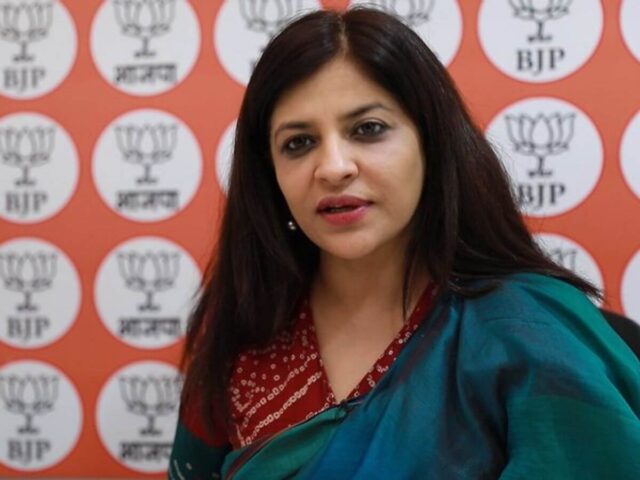 Bharatiya Janata Party leader Shazia Ilmi has also welcomed the move and said that having more women political leaders in decision-making processes would open a gate for policies that take into account the challenges women face.

After all, when it comes to policy and legislation, women too are equal stakeholders and deserve a voice in the polity. However, politics, per se, is not a meadow but a field full of landmines, making it all the more difficult for women.

For instance, patriarchy aside for a moment, social media platforms such as Twitter and Facebook have become very misogynistic, making it ugly for women without necessary checks and balances to protect themselves from specific abuse and trolling.

Being in politics is challenging especially for women, who many a time don’t have any sort of backing or knowledge. As such, young women need to be taught to be determined because naysayers will always doubt and question them and probably, this course would help them prepare for the same.

Delhi University To Have Its Own Meme Society: Memesoc